Generate a buzz with a geography bee 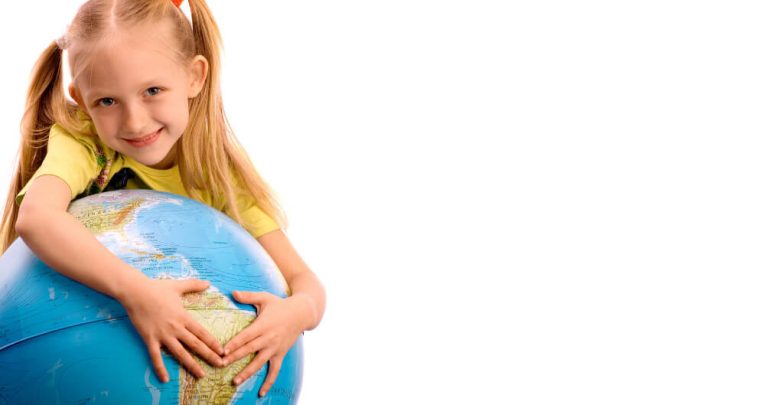 These competitions not only help children soak up facts but also boost communication skills and help develop knowledge through elimination and reasoning, says Jonny Walker… 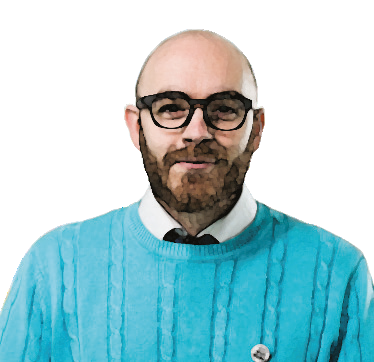 The brows are furrowed and the room is full of rushed, hushed whispers. One team sits smiling at their desk, the girl in the middle raising a confident thumb. A few tables back, one boy chews a pencil, digging deep in his mind to find the capital city of Burkina Faso.

The next question is asked. Which country is the world’s top importer of tea? Is it the United Kingdom, Pakistan, the United States or Russia?

A team dives into a huddle and scrawls down their response, and a teacher shifts uncomfortably in their seat. This, friend, is a primary geography bee.

I have led one of these events for schools in our local area for the last five years, and with each passing year, the calibre of the children’s knowledge has improved; accordingly, the questions have become more challenging.

All of the children taking part are from Y5, and all have been studying and researching for a few months for this. Some of this has been about skilled memorisation of capital cities, countries and continents, some of it about developing the deft use of maps and atlases.

And part of it has been dogged obsessive research into the world around us – the populations of different countries and continents, the locations of major religious pilgrimages, the stations of the London Underground, the processes of climate change.

Questions from all of these areas could feature in the bee, and the teams who get the most from this process are those who not only have soaked up the most disparate information, but who have the skill, fluency and communication skills to throw around ideas about the questions that have stumped them.

This year’s competition, organised through the Elmhurst Teaching School Alliance, involved 17 schools from Newham, Hackney and Tower Hamlets, and it was won by a remarkable team of Y5 pupils from Colegrave Primary School in Stratford.

Putting on events like this really does provide a platform for those unique and wonderful brains we have in our classroom – doing well at this kind of competition, and in this domain of learning, is not necessarily dependent on being a phenomenal mathematician, or an avid reader.

Talking to the teachers who take part each year is interesting; it seems we have all recognised that the project lends itself to some of the quirkier characters in our classrooms, whose ability to absorb tonnes of facts might not always be as practically useful as one might think.

During our most recent competition, we had a tie-breaker in which the deadlocked teams needed to name as many independent nations beginning with the letter A as possible.

As we marked them, a teacher interjected and suggested that Aruba could also have been an acceptable answer. Within seconds, one of the young competitors was up and out of their seat, caught in the heat of the moment.

“No, Sir! Aruba is a dependent constituent of the Netherlands…” and this was followed up – joyously yet unnecessarily – with “and its capital is Oranjestad.”

The facts they learn, such as the capital cities, the countries and the flags of the world, are not useless tidbits of information; they connect, they link and they inform.

When children see the star and crescent on the beautiful flag of Turkmenistan, they can infer that it is a country with a large Muslim population; they can link this to their knowledge of the location of other majority-Muslim nations on a world map, and glean more about its culture.

The history of empires, conquest and cultural plunder is told through the symbolism of national flags, with religious symbols and mythological creatures each telling deeper stories of nationhood.

Children who have been working towards the project, whether or not they end up representing their school, have so much more to work with in their epistemological armoury.

When they see how the cities of Egypt sit along the banks of the Nile, they are quicker to interrogate why. When they learn about the evolution of different species, they can do so with an understanding of how continental shift, and the breaking of Pangaea, impact upon the spread of adaptations.

And by the way… Pakistan imports the most tea. Let’s get worldly, curious and geeky – your children may just surprise you!

Jonny Walker is assistant headteacher at Park Primary in East London. Find him at jonnywalkerteaching.wordpress.com and follow him on Twitter at @jonnywalker_edu.