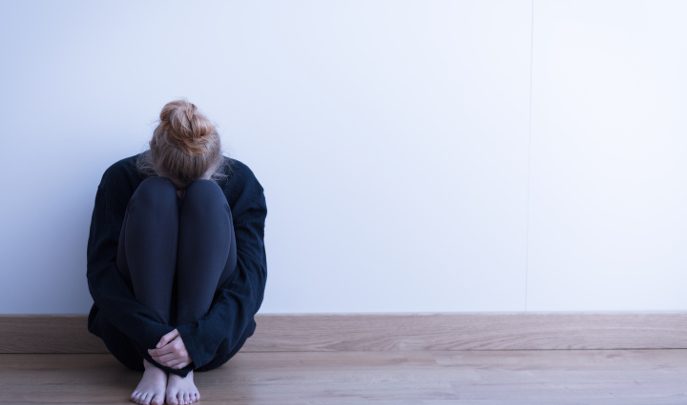 While it can feel like there’s nowhere to turn, keeping your head down is often the worst thing to do… 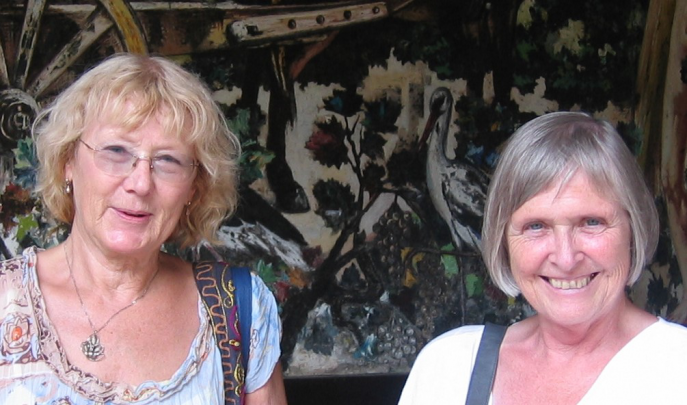 by Mary Thornton and Pat Bricheno

When people become teachers, they prepare themselves for the challenges and responsibilities of working with children, including the long hours required to complete their work. But for some, the most difficult and unexpected task is dealing with bullying from a fellow member of staff.

We know this kind of bullying is rarely discussed, so we interviewed teachers, senior managers and union officials across the profession to hear their stories, and track how they dealt with bullying. What we found was an education system under stress, which often empowers bullies, and frequently makes bullied teachers too ill to work.

Emma’s story (later in this feature), like the others in our book, Crying in Cupboards, is a composite representation of our bullied teachers’ experiences. Many were working for a new headteacher, some at a senior level and on a high salary. We heard plenty of examples of a ‘new broom’ approach, especially in staff rooms with lots of long-serving (and expensive) teachers. Being replaced by much cheaper and possibly more malleable NQTs was not uncommon.

Humiliating put-downs, constant criticism, repeated observation, and the threat of capability procedures being invoked were frequent occurrences, and all but one (of 39) of our teachers became quite ill as a result – most with anxiety, stress and depression.

Keeping a detailed dossier of meetings, conversations and incidents, talking to your union very early on – rather than waiting until the situation becomes unbearable – and, where possible, taking collective action with colleagues are the key recommendations from the union officials that we spoke to. It seems the only alternative is to leave; preferably before it makes you very ill indeed.

Emma’s story ends with her leaving teaching, as did nearly one third of the bullied teachers we followed: several developed new careers, others remain too ill to work. We don’t have all the answers about teachers who are bullied at work, but if we can shine a light on what seems like an epidemic of bullying in the teaching profession, perhaps bullied teachers will have a better idea about how to deal with it.

After my first 14 years in teaching I could confidently say, “So far so good.” Or, in Ofsted speak, good to outstanding. I loved my work and I loved the kids, but it was time to move on to a new school, a new job and a step up the ladder.

The head was so nice at the interview; it looked perfect. But almost immediately I could tell something wasn’t quite right. There was an atmosphere. In the staffroom, everyone was careful about what they said, walking on eggshells and afraid to speak in case she overheard.

When in a staff meeting the head asked, “Has anybody got an idea?”, no one spoke. So I piped up, only to be met with, “Oh, don’t be ridiculous.” Everybody was thinking, ‘Don’t say anything. Just shut up and agree with her’.

“I endured the put-downs”

In my first lesson observation with the head she graded me ‘satisfactory’, despite the wording of each section saying ‘good’. It continued to be a horrendous first year; I hated every second of it. I endured three terms of put-downs and humiliations from the head – endless observations where she turned up, randomly, and picked holes in everything I did. It made me increasingly nervous and affected my confidence. I was repeatedly told that I was too expensive, not upholding discipline and not performing as well as others. I tried to adjust to the fact that I was just not a very good teacher any more.

In September, the start of my second year at the school, I tried to be upbeat, positive, cheerful, and refuse to let things get me down. And things began to look OK. At my performance management meeting, the head said I’d met all my targets. There was nothing negative, and I felt reassured. Then Ofsted came and it was fine; I got ‘Good to Outstanding’ (as did all the other teachers). But it still didn’t feel right. There was so much unpleasantness going on.

After a finance meeting, the head came into the staffroom and said, “The budget’s been cut. We’re probably going to have to lose staff.” The atmosphere was horrible. Everyone was thinking, ‘Will it be me?’ And my salary was a lot more than that of an NQT.

Then I got her feedback from the performance-management meeting. I’d met the targets, but she had added some really nasty comments: that I hadn’t supported whole-school initiatives; I᾿d refused to maintain the school’s international link. Neither of which was true, and I had the evidence to prove it!

Even so, I was extremely upset by her comments and their unexpected nature. A senior member of staff warned me not to challenge the head as it would ‘only make things worse’. I tried to put it behind me and carry on, but I felt very unsure of my position. Half-term holiday came and went in misery.

Two weeks before the end of term, and without warning, the head sent a message: ‘In my office in 5 minutes.’ I didn’t know what it was about. She said, “I have concerns”, and then listed the most ridiculous complaints, but she had no evidence – none of it was true.

She said, “I intend to take formal proceedings if these things don’t improve.” I asked, “How can I improve on things that I am already doing?” And I made the mistake of adding, “And whatever I do, it won’t be good enough for you.” She replied, “Then you’re not good enough for the school. If you choose to resign now you’ll get a good reference. If you don’t then I’ll take formal proceedings and that will go on your reference.”

There was no mention of any support for the issues she raised, assuming they were genuine. I tried to discuss it further but she said she wasn’t interested in talking in circles, and told me to leave the office. I don’t remember much more of that day. I got through to the afternoon and remember standing in front of the class, looking at the children and thinking, ‘I don’t care. I just don’t care any more.’

“I just crumpled on the floor”

That term, every day, I came home crying. I was drinking more than was good for me, just to cope with it all, feeling sick, dreading going into work. I couldn’t carry on like this. In the middle of the night I woke up with palpitations. I tried to go back to sleep, but by the time I got up my whole body was shaking. When I got out of the shower, I just crumpled to the floor. I wasn’t in pain or anything, but I just couldn’t move. I was crying; it was as if someone had pulled out all my bones.

I saw the doctor. She checked my blood pressure and it was really high. I broke down completely. She prescribed a multitude of medications, and said, “I’m signing you off. You cannot go in to work like this”.

Which brings me to now. I’ve gone to see the union, which said I could take a grievance against the head. But even though I have the evidence, I᾿m reluctant to do so; no employer is going to want somebody who takes this kind of action. The union said I could get a Compromise Agreement, that it would guarantee me a reference, which is all I want out of it. I just want to be gone. I want never to see her again.

It feels like a battle I᾿m destined to lose, which is what I hate most about it – the futility. There᾿s no way to win.

Sometimes, with an experienced and very good teacher such as Emma, the bully feels intimidated and insecure; their self-esteem threatened by the other’s competence. It could be they prefer to have colleagues who don’t have the confidence and independence to speak up or challenge them.

Our senior managers suggest that being told “I could put you on capability” or “I could give you a good reference” with no offer of support or guidance is unprofessional, and an indication of bullying. Being on capability actually means being given clear targets and specific help to develop and improve – not being manipulated into leaving. Talk to your union and get their help and support.

Keeping your head down, working harder and hoping the bully will move on was a common response, but one that usually resulted in a complete breakdown and long-term sick leave for our bullied teachers: this is not a good idea. It is probably much better to talk to your union and seek their help.

Emma could take out a grievance against her bullying head, but our union officials suggest the usual result is that the walls will come up and people will start to defend their positions, with employers being very reluctant to uphold grievances: think about whether it is in your best interests to take this route because, unless it is a collective action involving several teachers, it is usually more productive to engage in a discussion and to seek to resolve it informally.

Our union officials recommend keeping a very detailed record of everything that is happening, talking to the union early on, and where possible taking collective action. If just one person, and nobody else, is prepared to stand up and be counted, then in some circumstances it might be better to leave, and your union can help you to negotiate this.

A good reference and/or a Compromise Agreement is a good escape route for bullied teachers, usually allowing them to maintain a good reputation and to get another post, but it doesn’t do anything to stop the bully bullying others.

For more information on dealing with staff bullying in schools, see Crying in Cupboards (Matador, 2016), which looks at the reasons teachers are being bullied and what the law can and can’t do about it.

Dr Pat Bricheno is an independent research professional and Professor Mary Thornton is a retired teaching fellow of the University of Hertfordshire.