SEND provision – The government’s Green Paper is strong on the diagnosis, weaker on the details 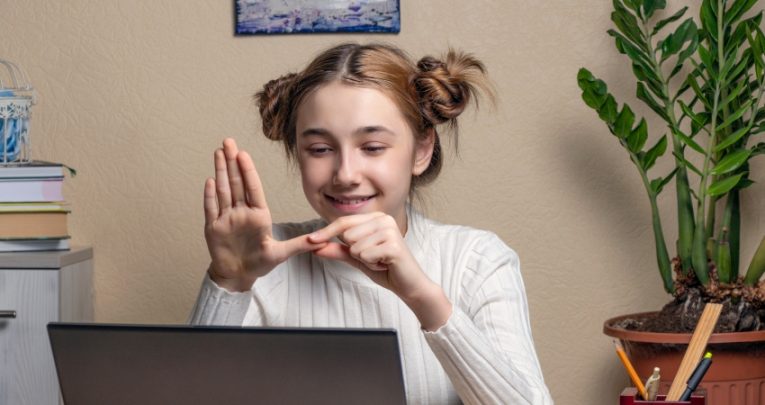 The government’s SEND Green Paper is commendably honest about the problems we face, but has less to say about what resources will be forthcoming to help solve them, says John Galloway… 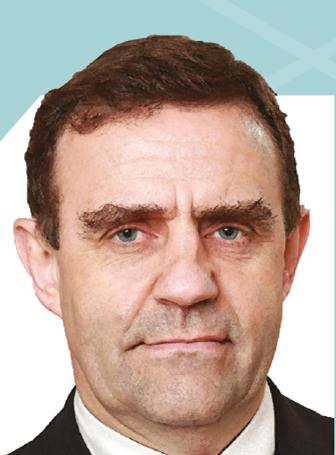 So, what are we to make of the government’s SEND Green Paper? Is it a bold move aimed at addressing long-term flaws in the system? Or a cynical attempt at squeezing limited resources and deflecting responsibility?

It’s certainly contradictory. As the government’s Schools White Paper seeks to make every school an academy – further fragmenting the education system and removing LAs from the equation – it seems odd that the SEND Green Paper simultaneously calls for the creation of a national SEND service, with those same LAs playing a key role in making it work.

There’s a further anomaly that goes back to the 2014 SEND Code of Practice, which made assessment context-driven. At the time, we heard that a school-aged child would be classed as having learning difficulties if they had, “A significantly greater difficulty in learning than the majority of others of the same age,” or “a disability which prevents or hinders him or her from making use of facilities of a kind generally provided for others.”

Thus, determination of students’ learning needs was thereafter apparently dependent on comparison with their peers and available resources, with no fixed norms. This is what the Green Paper now seeks to address.

It’s an ambitious ask to put in place standards for assessment, provision and review that are commonly held across England. In some cases, there are procedures already in place. The Autism Diagnostic Observation Schedule, for instance, is carried out by medical practitioners and is the only route to a diagnosis of ASD.

However, since autism is a continuum, under the new proposals the funding made available to support a child’s learning needs will presumably depend upon whereabouts on that continuum they are. Whether that scale exists, or needs to be created, arguments will develop regarding thresholds and ‘spiky’ profiles, where difficulties are exhibited to greater degrees in some areas than others.

Similarly, there are already recognised assessments for dyslexia. Will we see the development of a grading system for levels of dyslexia? And what about more nebulous areas – such as global developmental delay or moderate learning difficulties? Those descriptors speak to the potential difficulty of placing a label on the challenges a learner faces.

Don’t get me wrong – I think the idea of creating national expectations for assessment and provision which are open to every learner is a good one. But it will require lots of work and investment, and it will take time.

Elsewhere, the Green Paper expresses an intention to clarify the threshold between default placement in a mainstream school and entry into a special school. Yet the balance between the proportion of each varies considerably across LAs, with some boroughs having almost no special schools, and many others needing to create additionally resourced provisions to meet high needs in mainstream settings. Will national diktat determine local provision?

This question is further complicated by plans to offer parents a list of suitable school placements, rather than allowing any school – with some caveats – to be named in the EHCPs issued to those with more complex SEND needs. This will hopefully facilitate placements in schools that are properly equipped to meet a learner’s needs, but there’s also the potential for it to result in a less inclusive system overall, with some schools not featuring on any such lists.

Whether a school is suitable will partly depend on staffing (in terms of levels and skills available), though the 2014 Code of Practice previously made it clear that every teacher is a teacher of SEND, making this a shared responsibility.

The prospect of there being a national standard for interventions to meet learners’ needs implies that teachers will be required to have a core skillset in order to deliver this. Which is great – but where’s the training programme to going to come from?

There’s much to commend the Green Paper. It provides clarity on what ‘SEND’ means and what amounts to effective provision, it acknowledges the need to raise skills and creates expectations for better partnership working.

However, these are standards that will be drawn up centrally, with responsibility for delivery resting with schools, LAs and other service providers. Will they have the resources they need to deliver effectively? Or is this being conceived as an exercise in deflection?

Coming to a newspaper near you soon – a faceless government spokesperson quoted as saying, “We’ve told them what to do. Ask them why it’s not happening…” 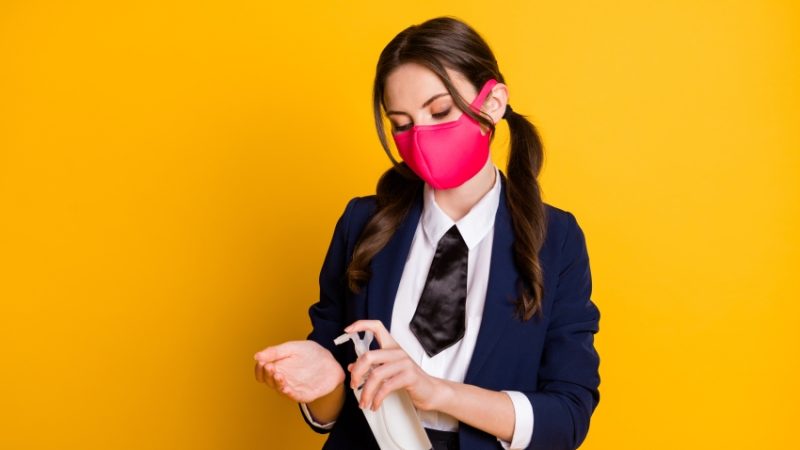 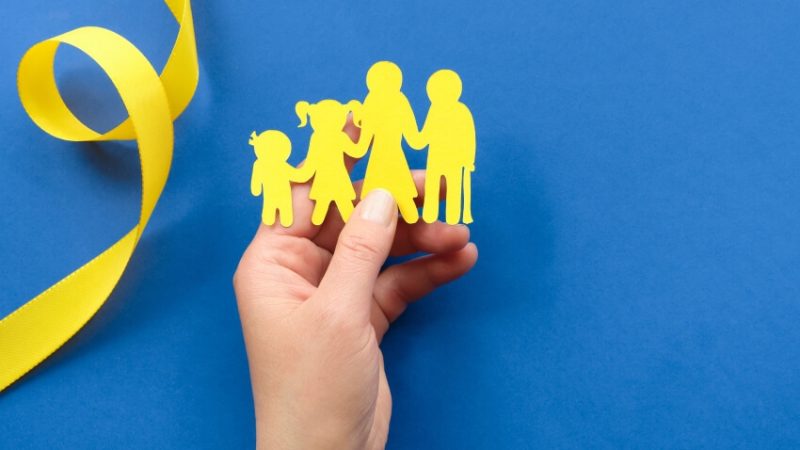 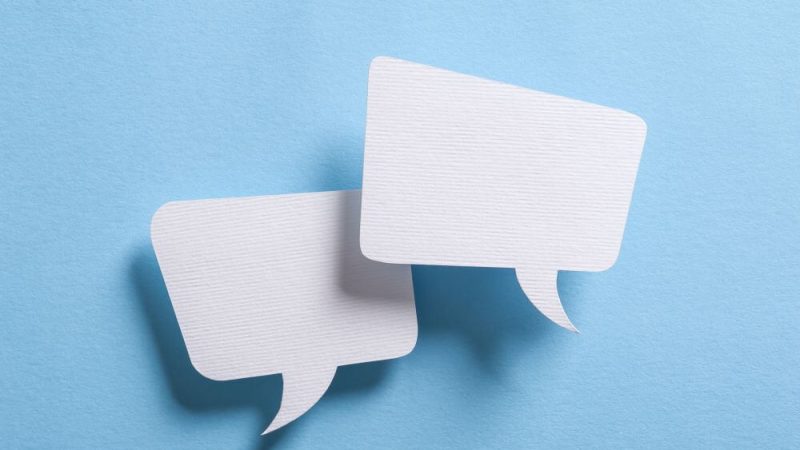