How Many Early Years Staff will Stay when the Pay is Better Working in Fast Food? 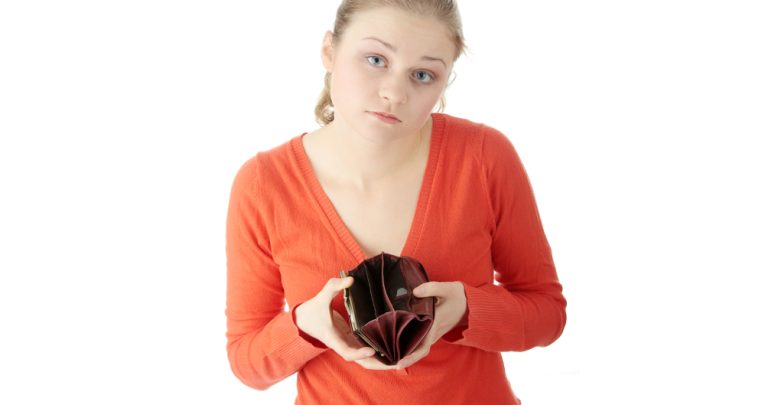 I was willing to put up with the hardships, but how many of our young colleagues will stick it out, asks the Secret Practitioner…

When I first became a childcare practitioner, I wasn’t in it for the money. I was fresh-faced and naïve, and it was several months before I realised that not only was I not getting paid very much at the time, but I also wasn’t likely to get a raise in the near future…

I started off as an apprentice at a private day nursery way back in 2014, and so my employers were perfectly justified in paying me the princely sum of £2.68 an hour.

This meant that I received a monthly wage of around £550 for working a 40-hour week, which was hardly enough to live off.

This was a difficult time, and I remember struggling financially so much that I sometimes couldn’t afford my bus fare and would have to walk the six miles each way to and from work.

But I was willing to put up with the hardships.

After all, there was light at the end of the tunnel; soon enough my apprenticeship would be over and I would be making some real money.

But after a bit of nosing around, I realised I wasn’t going to be making anything above minimum wage any time soon.

Most of my colleagues were making the bare minimum, and even the room leaders and deputies around me were on a relative pittance. I often heard the comment that we would be financially better off working in fast food.

I encountered similar cultures around pay everywhere I went over the following years.

To make matters worse, I rarely came across a manager willing to have a frank discussion on the issue, let alone consider offering anyone a pay rise!

This culture is incredibly damaging, not only to practitioners but also to children and settings. Underpaid staff are often under great pressure in their home lives due to lack of funds, and this will be reflected in their work.

I was certainly not at my best after walking six miles each morning! I also find that staff quickly lose motivation if they feel their settings are taking advantage of them by paying the lowest wage possible.

Although most practitioners will do the best they can for the children in their care, underpaid staff are less likely to have any sort of loyalty towards their setting and may jump ship at the first sign of a bigger pay packet.

I find it amazing that childcare practitioners, on the whole, make so little. I’m sure most people would agree that they are doing an incredibly important job. After all, we are responsible for the wellbeing of large numbers of tiny children.

We help them to grow and learn, whilst giving their parents and guardians the chance to go out and work. But despite this important role, we are paid nearly nothing, and the temptation to desert to a more lucrative career is ever present.

Settings needn’t break the bank on wages. I understand that times are tough and cutbacks have to be made. But sometimes even a small increase on the minimum is enough to make staff know they’re valued.

Even 50p an hour extra can make an enormous difference to a struggling practitioner.

It’s also helpful for management to actually talk to staff about pay. Be flexible. Negotiate. An annual pay review for staff members, conducted individually, is a really good idea.

It gives management a good way of offering incentives to staff for good work and, perhaps more importantly, offers a sense of hope for staff. It’s much easier to put up with low wages if you know there’s some potential for it to change.

In any case, settings have to do something on the pay issue, or else they’ll continue to find their best staff deserting them for a better deal elsewhere.