All Disruption is, By Definition, Disruptive, So Why Give it a Grade Before Dealing with it? 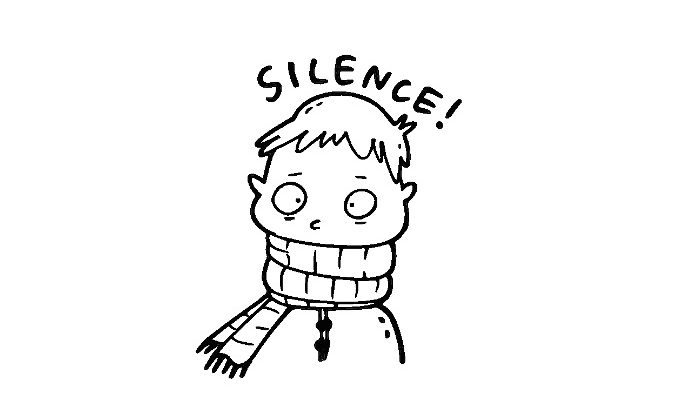 Five minutes of low-level disruption is still five minutes lost from the lesson, so it's best to nip it in the bud the same as you would with any other distraction… 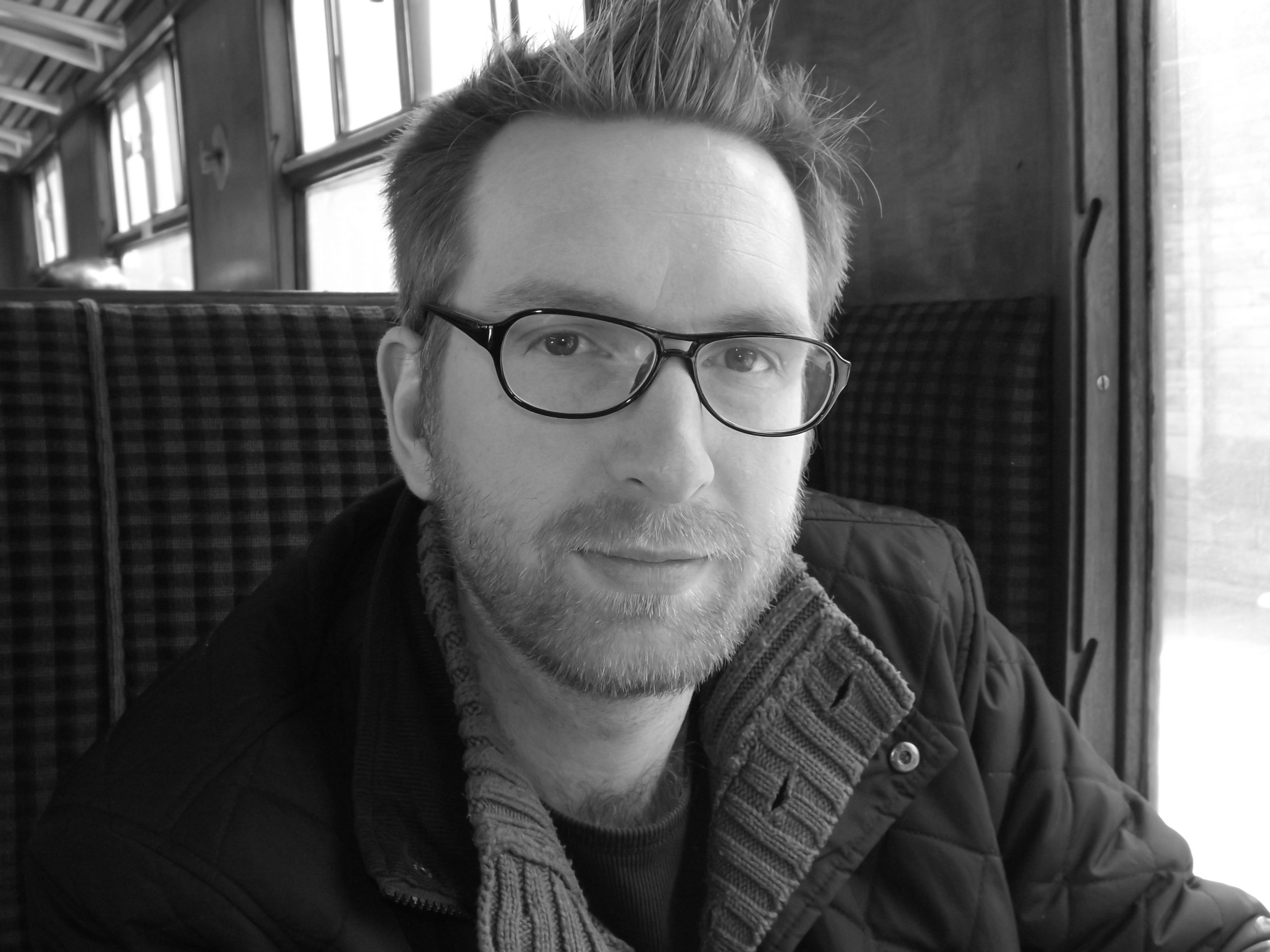 ‘Low-level disruption’. It’s almost a cute term isn’t it? Like disruption that’s not trying very hard and needs to do better:

“C’mon Low-Level, you’re only at sneaking a look at your phone now. You’re really going to have to get your act together if you’re going to make it to the big leagues of assault and bullying!”

But disruption is disruption at whatever level it manifests itself, and if it manifests itself for long enough it can be bloody knackering. Even the ‘low-level’ stuff has enough weight behind it to smash learning to smithereens and have you wanting to low-level disrupt the perpetrators by shaking them a lot.

For instance, I once had a lad who, without one iota of malice, would lay waste to my lessons with neither thought or design by drowning them in an unending avalanche of verbal diarrhoea.

It wasn’t so much a stream of consciousness, as more of a tsunami of ever-present thought only ever vaguely attached to the question at hand. Or the subject. Or the fact that he was indeed in a school. No tangent was too far off, no anecdote too disparate (and often hugely awkward).

If there was something to be said, he would say it. At length. Whether it had anything to do with what was going on or not.

Now, this wasn’t fighting or calling me names that have no place being repeated in an upstanding publication such as this (there was a fair bit of that going on as well) – it was just wave after wave, after wave, after wave of words. The cliffs of my lesson eroded against the constant tide. It was like watching a personification of Finnegan’s Wake only less comprehensible and peppered with far more ‘yer get me’s’.

It might be accurate to classify this onslaught as ‘low-level’ but the effect of it was anything but. You could actually hear the eye-rolling from the rest of the class when he got going because they knew that no-one would be able to get a word in edgeways.

I’d become increasingly frustrated at the constant interruption and those that needed quiet to concentrate (contrary to popular belief, there are actually quite a fair few of those in schools believe it or not) were pretty much jiggered.

Although this lad didn’t mean any harm (and on the scale of awful things that can go on in a school this didn’t even get into the top 50) his actions meant that others weren’t being allowed the shot they deserved. This, just about more than anything when it comes to teaching, doesn’t fly with me.

One of the most difficult things when it comes to low-level disruption is coming up with a plan to deal with it. Its perceived lack of seriousness coupled with the way it can permeate a lesson means a strategy can be a difficult thing to formulate.

Sometimes it even feels a little like overkill. But in this case I was considering killing for the talk to be over, so it seemed like a good idea to do something about it before it got to that point.

I took him to one side, explained that his talking was affecting the learning of his classmates, and asked him what he thought about that. Half an hour later, after I had learnt more than I had ever wanted to about his eldest sister’s social life, he finally agreed that perhaps he could do with keeping schtum during my classes.

To help him before he sallied forth thereafter, I would remind him of this conversation and for further reinforcement, whack him in a detention every time he decided to go on one of his epic soliloquies.

It was pretty effective. Remember, this kid wasn’t a hard-nut, just a mouth. Sometimes the quick word would work and sometimes he got a detention. But overall, with a bit of encouragement and a hard word every now and again, there was an improvement and it meant that the rest of the class saved a fortune in ear plugs.

When it comes down to it, ‘low-level disruption’ is simply disruption. Grading these things by supposed levels of severity is counter productive due to the fact that any disruption has the potential to stop kids learning and should be dealt with with extreme prejudice – because everyone deserves a fair shake.

Especially when they don’t shut up.

Tom Starkey is a teacher and writer who blogs at stackofmarking.wordpress.com