Worked examples – Why science students can benefit from following your lead 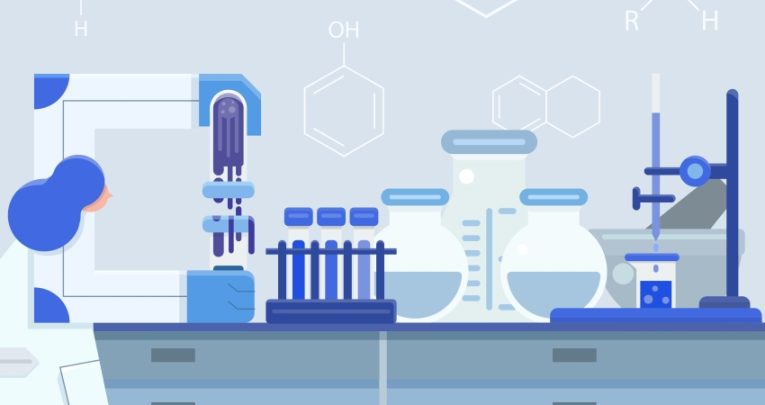 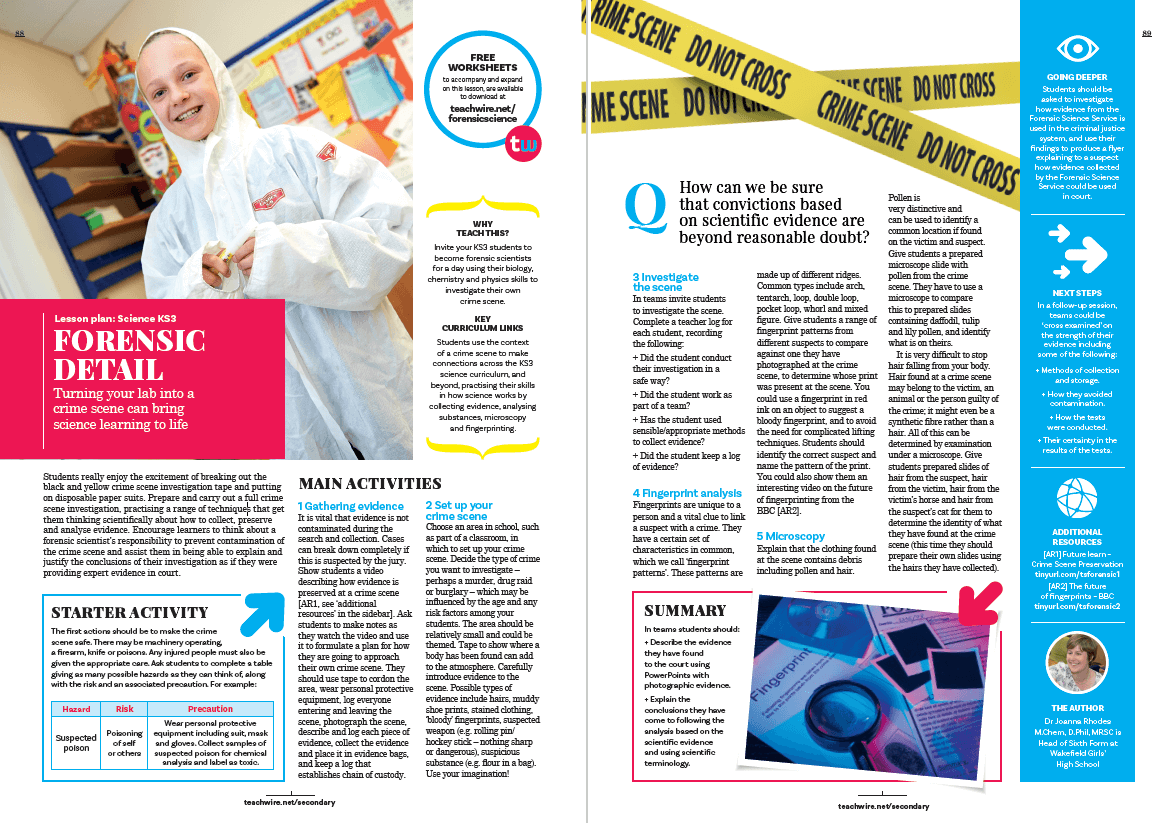 It’s a familiar scenario. Mr Davies is a biology teacher, but due to staffing issues he’s having to teach GCSE physics.

The topic of the lesson is elastic potential energy. In order to teach this, Mr Davies will have to support pupils in tackling calculation problems that progressively ramp up in difficulty. He therefore shows them how to answer the first question, before the pupils get cracking on some calculation practice.

However, the pupils quickly get confused with what they’re doing. In the end, the class only manages to complete around 20 minutes of practise before the bell goes.

Mr Davies would like to spend more time practising with these pupils – there is an assessment looming, after all – but they’re already far behind where they should be, due to Mr Davies having had to self-isolate for 10 days back in October.

Two weeks later, the results of the calculation questions are made known, and they’re a disaster.

The scenario faced by Mr Davies might be fictional, but it’s one that will feel very familiar to many of us. It’s that perennial challenge for teachers – how can we successfully teach a densely packed, often very challenging curriculum whilst ensuring pupils learn, understand and retain it?

The impact of COVID has likely amplified this issue, producing gaps in pupils’ knowledge and understanding. From the evidence seen so far, it would appear that pupils from disadvantaged backgrounds are those that have been affected the most.

A focus on high-quality teaching can make a real difference to pupil outcomes, and could provide us with the best chance we have of reducing those gaps and tackling wider educational inequalities.

Science is a complex domain that can be extremely challenging for novices to learn and remember. With its intricate concepts, tricky language and difficult problems, it routinely maxes out the limited working memory of our novice pupils. The result of this? ​‘Cognitive overload’ ensues.

In science, problem-solving can be uniquely problematic. Pupils will often be presented with a wealth of information to process and a set procedure to follow. Novice pupils that manage to solve these problems tend to use a process known as ‘means end analysis’*. That is to say, working backwards from the goal until they find something that links to the information given, before then working forwards again.

This strategy might get them to the final answer, but it imposes a significant ​cognitive load which makes them less likely to recall the correct method when faced with a similar problem later on. This lack of transfer from one problem to another is something most teachers will be very familiar with (and indeed, something Mr Davies grapples with daily…)

So, what can we do? This is where making use of worked examples can help. First, let’s define what we mean by ‘worked examples’. As a teaching strategy, they provide students with a step-by-step demonstration of how to solve a problem. By making the problem-solving strategy explicit, pupils first learn the process.

This then frees up working memory that they can use when putting that process into action. As a result, pupils are more likely to be able to remember the strategy when faced with a similar problem in future. There are many studies which show that using worked examples can have a positive impact on learning outcomes.

Worked examples tend to be most obviously applicable to procedural tasks, such as solving calculations or completing diagrams. The diagram below shows the kind of worked example that can support pupils with completing titration calculations in chemistry. The teacher in this case has completed the procedure (as shown in purple pen), which means the pupil can look at the process required and then use it themselves.

Teachers can also model problem-solving processes by completing a worked example live. This can reduce the cognitive load demands made of pupils by breaking the problem down into smaller steps, and posing ​‘Think aloud’ strategies.

Teachers can then further support pupils in moving to independent practice by providing partial or faded examples, alongside worked examples. In the following diagram, we can see that a teacher has modelled how to complete a worked example. Next to it is an almost identical partial example for pupils to complete.

By partially completing the solution in this way, the teacher is providing an additional scaffold for the pupil on their journey towards independent practice.

Increasing the frequency with which we use worked examples in science lessons, while also improving how we use them, could play a useful role in both combatting COVID-related ​‘lost learning’ and improving learning outcomes for pupils.

For Mr Davies and his GCSE physics class, they may well prove to be essential for making physics – with all that elastic potential energy and much more besides – better understood and remembered.

Bob Pritchard is content specialist for science at the Education Endowment Foundation; for more information, visit educationendowmentfoundation.org.uk or follow @EducEndowFoundn 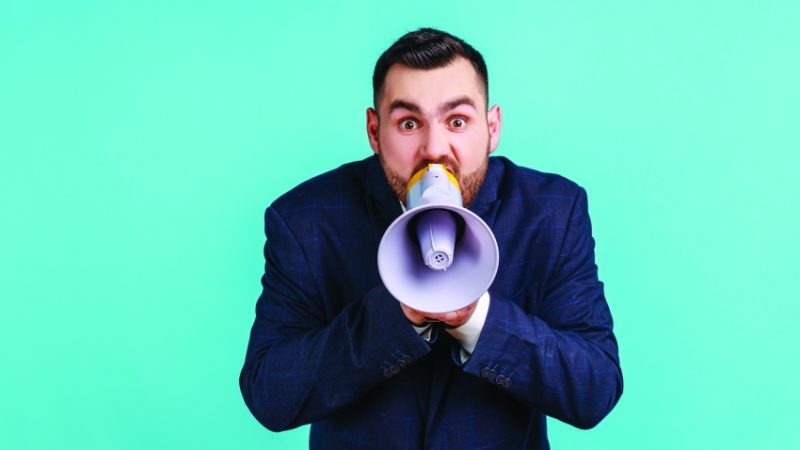 SecondaryScience
Classroom discussion – Why is it so difficult to do in science lessons? by Paul Spenceley