Why I Quit my Headship and Moved to Supply Teaching 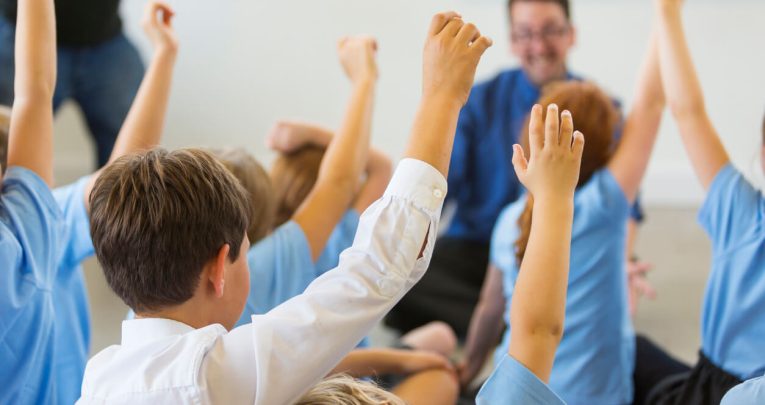 After almost a decade of leading a school, I’ve gone back to the classroom – and reader, I adore it, says Zak Willis… 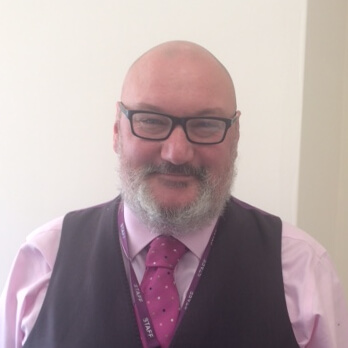 In October 2017 I made a decision that, although scary at the time, has proven in every way to have been 100% the right call.

After almost a decade of leading ‘my’ school, it was about to become an academy. I decided that a clean break was in everyone’s best interests, mine included.

A couple of months later I was given a riotous send-off. Even now, I’m humbled and embarrassed by the fuss that was made of me, and will be eternally grateful.

As 2018 began in earnest, I was thoroughly enjoying my new role of full-time dad.

It was fascinating to be on the other side of the school run and when the Beast from the East arrived, I danced with glee about no longer having to make that decision.

Instead, I retrieved the sledges from the loft.

Yet my wife and I knew I could only do it for so long. Therefore, shortly before Easter, I went back into schools as a humble supply teacher.

The agency I worked for asked if I would like to do a fortnight in the same class, covering a paternity leave. I jumped at the chance – an opportunity to work with an individual class, however brief, was too good to resist.

Simply put, I adored it. I found it exhilarating and exciting in all sorts of different ways, from recognising individual handwriting to getting the chance to see things through over the course of a week or more.

My wife commented on the spring in my step, and my children giggled when I told them heartwarming stories about the wonderful people who filled my day.

The school leaders also noticed, and I was asked to stay longer. It took about three seconds to make the decision, and it didn’t change when they asked me to take on, for the rest of the academic year, the ‘challenging’ class next door.

This class had had a rough ride. I was their fifth teacher of the year, and the levels of need meant that they didn’t respond well to change.

For a few days, I was regarded as just another adult who would ultimately let them down.

At the end of our first week together, which was delightful and exhausting in equal measure, a letter went out to parents saying that this old geezer would indeed be staying put.

The next Monday, the classroom was unrecognisable. I’d completely rearranged it and the children came in with a renewed sense of positivity.

I raced them through a maths lesson, challenging them at every turn. I didn’t let them get the ‘f’ of ‘finished’ out of their mouths before setting them a new task.

Where presentation was substandard, I pointed it out, keen to show them that we had to raise our game.

“That,” I told them at the end of the hour, “is the best lesson we’ve had together so far.”

One of the boys, who presented more than his fair share of challenges, replied, “That’s the best bloody lesson we’ve had all year!”

And so it came to pass that I spent the summer term teaching this class.

Please don’t think I got everything right; I most certainly made mistakes – and there were some days that were incredibly tough.

However, I loved it. I have only one regret, and it gnaws at me still: I dearly wish I’d had the entire year with them.

Where am I now? Still in Y4, working alongside the same teacher as last year. I have a new class, entirely different from last year but equally enjoyable.

My decision to leave headship took place against a backdrop of other things happening in my private life, but I still feel deeply privileged, on two counts.

Firstly, my choice has allowed me to spend more time with my family, time I had neglected over a decade of lavishing love upon another institution. Secondly, it has led me back to the classroom.

I feel as if I have been blessed with two careers, and this one is just beginning.

I can genuinely say I am loving it, and that I have no problem being led by others (most of whom still have no clue as to my background).

My new principal makes the best of my skills and experience and I feel fulfilled about the role I am starting to play in the school. It’s truly, truly exciting, and I can’t believe how lucky I am.

Zak Willis teaches at a school in south Bristol. Find him on Twitter at @willis_zak.