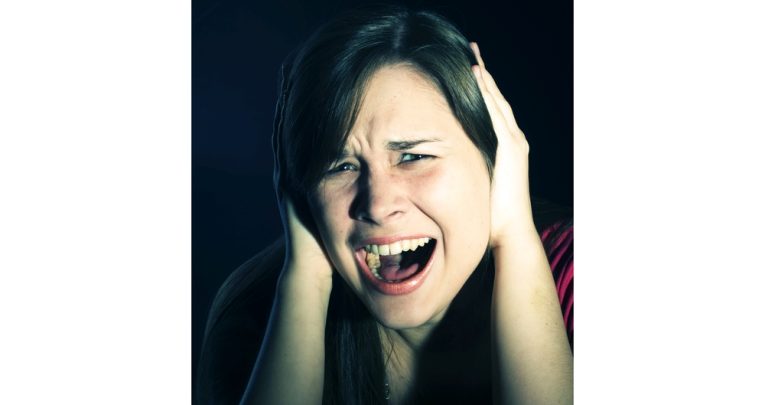 There's no need for settings to panic about an imminent Ofsted inspection, says the Secret Practitioner – unless you’re understaffed and under-prepared, that is…

In my setting, about once every couple of months, someone will play a somewhat overused prank on their colleagues. It involves theatrically glancing out of the window at the empty street outside before declaring, “Ofsted are here!” before standing back and watching the ensuing panic.

It’s all a bit of harmless fun, and similar things probably go on around the country – but the generally horrified reaction to the arrival of Ofsted, imagined or otherwise, does say something important about the levels of confidence practitioners have in being able to deal with an inspection.

I remember my first inspection. I panicked as soon as I heard that the inspector was in the building. I had been working in the industry for over a year at that point, but suddenly I couldn’t seem to remember any of the advice I had been given about dealing with the situation, other than the generic, ‘Keep asking the children questions’.

Things got worse when the inspector entered the room. Although she seemed nice enough, under the vigilant gaze of this official I suddenly felt as though it were my first day on the job. There was an atmosphere in the room, as if everyone present suspected a bomb might go off at any moment. I felt unsure of everything I was doing, every activity I set up, every word I spoke to the children. What if some seemingly harmless action resulted in a bad rating for the setting? As it turned out, I didn’t do anything wrong (at least not that I know of), but there were other staff members dropping trays and tripping over themselves, getting hot and bothered whenever the inspector asked them questions. It just goes to show how much a nervous or worried mindset can affect a practitioner for the worse.

Breaking out the A-Game

Of course, none of this means that practitioners are incompetent. It’s natural for staff to feel nervous at being inspected. The arrival of Ofsted is to the childcare professional what the final of Wimbledon is to a tennis player; it’s your moment under the spotlight, the time to really show what you’re made of. But it also has to be remembered that a bad inspection outcome could well result in the loss of employment. This, naturally, results in a certain raising of standards whilst under the watchful eye of the inspector. Staff all over the country will inevitably break out their ‘A’ game – preparing special activities, making an extra effort to be engaging and stimulating when conversing with children, and generally trying their hardest to look particularly efficient.

On the face of it, this might sound like poor practice. Surely managers should insist that staff ought to be giving their best all the time? But really, such behaviour is inevitable. Someone working a 40-hour week cannot realistically be expected to be performing to the best of their abilities 100% of the time, no matter what motivational speakers might try to tell us. A certain upping of standards for the big event is only natural.

So what’s the solution? How can every setting ensure that they’ll be ready for an inspection at all times?

The answer, of course, is thorough and considered preparation. It might sound obvious, but many managers don’t exactly do themselves any favours with their attitudes to the day-to-day running of the settings. Twice, I’ve been drafted in by other settings as an emergency staff member to bolster numbers during an inspection. Shouldn’t management should be ensuring that their settings are fully staffed at all times?

Ground-level staff also have to do their bit in ensuring things go smoothly, of course, but management play a huge role in promoting good practice. Appropriate training, resources and guidance should therefore always be provided, ensuring that each and every day has at least some degree of structure and routine.

If this is done properly, staff should have more confidence about their practice and will hopefully not feel overwhelmed when faced with the prospect of an inspection. After all, trying to get to grips with new techniques or schedules (or even new temporary staff members) whilst under pressure is only going to have one outcome – disaster!