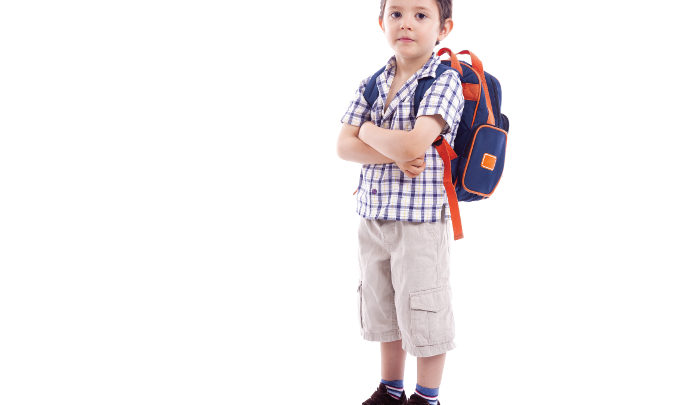 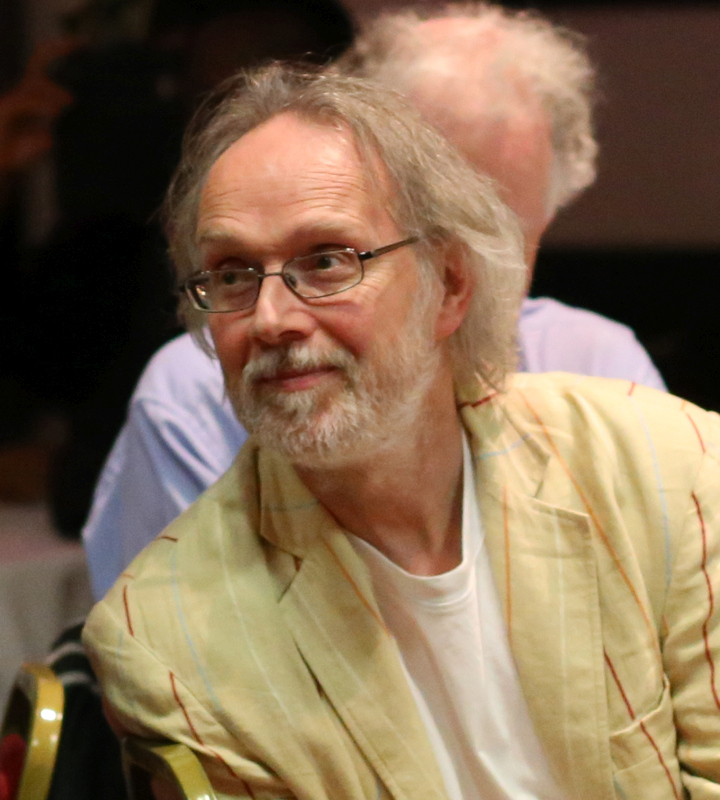 RICHARD HOUSE [RH]: David, we’ve been campaigning about summer-born children for some years, and there’s at least been some recent political acknowledgement of the issue. Can you summarise what the problem is regarding summer-borns, and what the research seems to indicate?

DR DAVID WHITEBREAD [DW]: The problem of summer-born children (ie those born in the last three to four months of the school year) is a national scandal. These children, through an accident of birth, are very severely disadvantaged in the current UK education system. They are very significantly more likely to be diagnosed with special educational needs, do significantly worse in tests and exams, are less likely to be in school sports teams, and so on. Essentially this problem arises in the UK as a result of requiring children to enter formal schooling when they are too young to be able to learn from instruction, rather than through play. In countries where the school entry age is later – for example, six in most countries and seven in some, such as Finland – there is a very diminished summer-born effect or none at all.

RH: Thanks, David – brilliantly summarised. There have been some ‘noises’ made by politicians about the issue recently – some well intentioned, like former MP Annette Brooke, and some perhaps less so. Has there as yet been any serious attempt to respond to the summer-borns question? And indeed, can it be seriously addressed if the current school starting age stays unchanged?

DW: There has been very minimal recognition of this problem. This has not arisen from a serious consideration of the research evidence, however, but from the widespread concerns raised by parents of summer-born four-year-olds.

The legal requirement currently in the UK is for children to start school in the term after their fifth birthday. In practice, however, children are currently required by all local authorities to start Reception class at the start of the school year in which they will become five. At the same time, Reception classes, due to accountability and testing pressures, have become increasingly formal in their teaching approach and much less play-based.

The latest guidance to LAs from the DfE has increased the weight they must give to parental appeals for summer-born children to enter Reception a year later (i.e. when they are legally required to enter school). However, this is a totally inadequate response, as parents likely to appeal tend to be educated professionals, and not those living in disadvantaged circumstances whose children suffer most severely from an early start to formal schooling.

RH: What a sorry state of affairs, David; and not too long ago, I recall education ministers saying they were addressing the problem! Were they just lying, or deluded, or misinformed, I’m wondering? But I’m going to promote you! Imagine you were Education Secretary – you have around 150 words to tell us what policy changes you’d introduce effectively to address the summer-borns problem.

DW: This is a very exciting question! The key issue here is when young children are expected to make the transition from play-based to instruction-based learning. So, if I were Education Secretary, I would put in a number of changes that would support an extension of the former and a delay to the latter. This would include a revision of the EYFS and KS1 curricula, to remove the teaching of literacy and of formal, written mathematics, and the abolition of all related tests, from these stages of educational provision.

There would then need to be changes in KS2 to include the introduction of literacy and formal numeracy at this stage. Changes to the training of teachers, promoting evidence-based pedagogies incorporating playful learning throughout the primary school years, would also be introduced.

I believe these changes would be welcomed by the vast majority of ECE teachers and parents of young children. They would also help to reverse the shocking current rise in young children’s mental health problems, and to boost children’s enthusiasm for, and real understanding in, the areas of literacy and mathematics.

Dr David Whitebread is Director of the PEDAL Research Centre at the University of Cambridge.