Do Faith Schools Belong in a Tolerant Society? 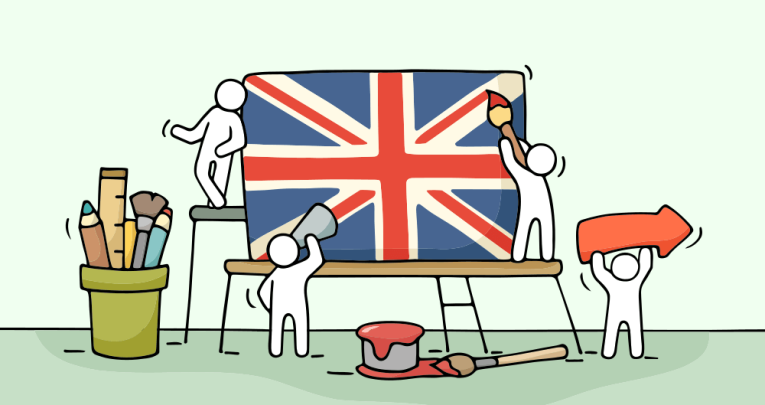 Insisting that state-funded education must be entirely secular isn’t a liberal argument, says Kevin Rooney – in fact, it’s quite the opposite… 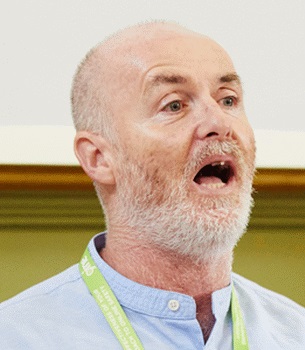 I have a question for you teachers out there. Do you support the right of publicly funded faith schools in Britain to exist?

I ask, because The National Secular Society has launched a ‘No More Faith Schools’ campaign, with the aim of eliminating such institutions – a crusade that has attracted widespread support from the national teaching unions and various celebrities.

If we are to believe our trade union leaders, who claim to speak on our behalf, then the vast majority of teachers are opposed to faith schools.

As it happens, I don’t recall ever being solicited for my view – and nor were any of my teacher friends and colleagues when I checked – but let’s leave that tiny detail aside for now, and explore why my union and the National Secular Society want to deny parents the right to send their children a state-funded religious school.

Supporters of the campaign argue that religious schools undermine social cohesion and segregate young people along social, ethnic and religious lines. They also contend that such schools should not be allowed to ‘evangelise to children’, and that they undermine freedom and equality.

To answer my own question, however, I do support the right of faith schools to exist and be publicly funded. I support their right to exist not in spite of my liberalism, but because I am a liberal.

So here is my second question: What constitutes a liberal, tolerant society?

Steven Evans, the chief executive officer of the National Secular Society, contends that a more tolerant society requires an end to all state funded faith schools, making way for what his organisation describes as ‘secular and inclusive’ ones.

In contrast, I think a tolerant, inclusive society should allow for parental choice and freedom of religious thought – which is why I think we must defend state funding of faith schools as essential for an open, fair education system and a genuinely pluralist society.

So, how should those of us on both sides of the faith schools argument, who believe in fairness and tolerance, move forward in this discussion?

Well, we could do what many seem to be doing in political and cultural debate right now, and hurl accusations and insults at each other.

We could accuse the other side of bastardising tolerance, retreat into our respective tribe and keep to our own, reinforcing each others views and rarely listening to, never mind understanding the views of our opponents.

Or, perhaps, we could try something different.

The government itself seems ambivalent on this issue.

Though faith schools are overwhelmingly popular with parents, broader anxieties about religious extremism have prompted the chief inspector of schools Amanda Spielman to call for what she termed a ‘muscular liberalism’ in order ‘to confront the indoctrination of impressionable minds’.

Her target in particular is a number of what have been described as ‘hard line, extremist’ Muslim, Hasidic Jewish and fundamentalist Christian schools, which sections of the media have demonised for apparently not conforming to British values.

But when I look at these schools I do not see the enemy within. I see a political and media campaign against culturally isolated groups of parents who are law abiding and love their children, but who also happen to hold sometimes very traditional religious beliefs and want their kids to attend a school which passes on those values.

I understand why some well-intentioned supporters of British values and opponents of faith schools wish to see an end to these kinds of institutions – but I think they are mistaken to attack them. Indeed, I believe that Britain would be a poorer and a less tolerant place without them.

For me, talking about tolerance and diversity is easy when you agree with everything – but it only really means something when you are prepared to make space for views and religious beliefs of which you really don’t approve.

It seems to me that in a historical moment when our society actually lacks any clear value system of our own, some in the political establishment prefer to attack those minority religious groups who live their lives according to their strong religious values.

The paradox right now is that the faith schools debate splits opinion and divides people who perceive of themselves as liberal and open minded.

Rather than stay in our echo chambers, then, I think it is time for both sides in the debate to break out of their intellectual silos and come together in good faith (pun intended) to test their ideas in public.

That way we can hopefully enhance the quality of public discourse and get away from simplistic black and white arguments.

So, in the spirit of open debate, and trying to put into practice what I preach, I invited Steven Evans, head of the National Secular Society; Catholic teacher and writer Michael Merrick; philosopher Stephen Law; and Rania Hafez from ‘Muslim Women in Education’ to come together and debate this issue in front of large audience at the Barbican in London as part of the Battle of Ideas festival to be held there on 13 and 14 October.

The Battle of Ideas festival attracted an audience of almost three thousand people last year, and it will exceed that number this year. If you are one of those teachers who, despite your heavy workload, continues to make time to be curious about educational ideas and the world more generally, you will have over 70 debates to choose from throughout the weekend of the conference. Some of the education themed sessions the Education Forum is involved in producing over the weekend include:

There’s much more, and I would love to tell you about all the other debates that will be taking place – on everything from cultural appropriation to free speech and transhumanism – but that would take me another thousand words. See you there?

Kevin Rooney is a teacher, author, and convenor of the Academy of Ideas Education Forum, which gathers monthly to discuss trends in education policy, theory and practice.

The Battle of Ideas took place on 13 and 14 Oct, and there is a special Battle Satellite debate on exclusion on Mon 12 Nov.