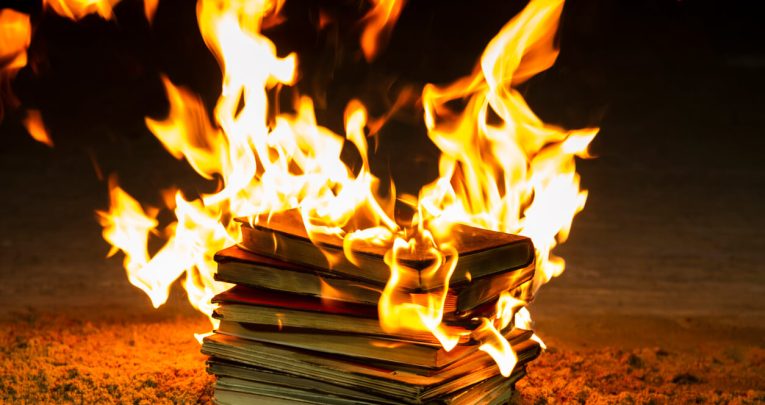 Want teens to read? Letting them know which books certain authorities don't want them to read might be a good place to start this September…

Banned Books Week started in 1982 and is now an annual event celebrating the freedom to read and the value of free and open access to information. The event takes place every September, and in 2019 will be held on the 22nd to the 28th, with the theme being: “Censorship Leaves Us in the Dark. Keep the Light On.”

If you head to bannedbooksweek.org.uk you’ll find a list of 50 banned books, a list of young banned adult titles, banned plays, 10 ideas for things to do and a school toolkit.

There are classics like The Adventures of Huckleberry Finn, The Colour Purple and The Catcher in the Rye to modern series Harry Potter and His Dark Materials, all with a description of why they were challenged.

You’ll find even more on the American site too.

Check out the UK resources here.

Over on the Banned Books Week YouTube channel you’ll find some great videos on titles that have caused a stir, as well as many famous authors talking about their works being banned.

In this video, frequently-censored author, Judy Blume, discusses the effect that book censorship has on children.

See what other videos might be of use to your class here.

These early steps into politics and allegory can be confusing for teenagers – it was confusing enough for many Soviet-controlled territories which banned it under the assumption it was criticising any kind of socialism.

The classroom, therefore, is the perfect setting for studying Orwell’s masterpieces.

We’ve put together a list of 8 great resources for studying Animal Farm, here.

4 | Analyse language with Lord of the Flies

Pupils often struggle with the concept of ‘analysing language’ or pinning down the elusive ‘effect of the word or phrase’. By teaching students to write critically, actively choosing the words they employ, we begin to demystify this term.

Opening the lesson with an engaging clip or visual image related to the learning is a great way into the gateway of a child’s imagination. This lesson uses a clip linked to the theme of Lord of the Flies as a dystopian novel.

5 | Use The Great Gatsby to get students talking about literature

F Scott Fitzgerald’s exceptional The Great Gatsby is one of the most challenged books in American schools, but it’s a masterpiece of literature and an exceptional allegory of America itself.

In lesson, you’ll find fun and engaging activities to inspire a love of critical analysis by looking at the rivalry between Tom and Gatsby in Chapter 7.

Both JK Rowling’s Harry Potter series and JD Salinger’s The Catcher in the Rye regularly feature in banned books lists, and this resource combines them both to look at the voice used to create Holden Caulfield.

The last three, of course, often appear on banned or challenged book lists.

If you want to delve deeper than these discussion points for Kazuo Ishiguro’s Never Let Me Go, we’ve also rounded up six great teaching resources for that title here. 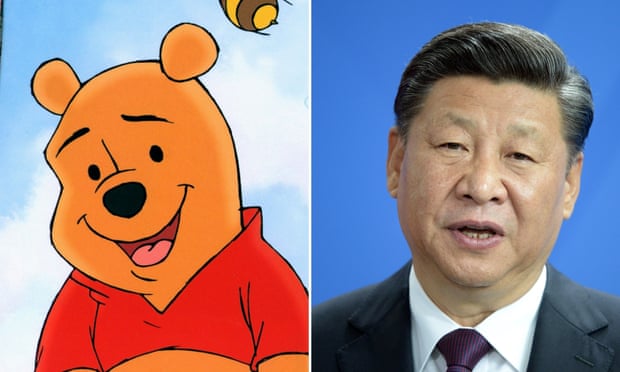