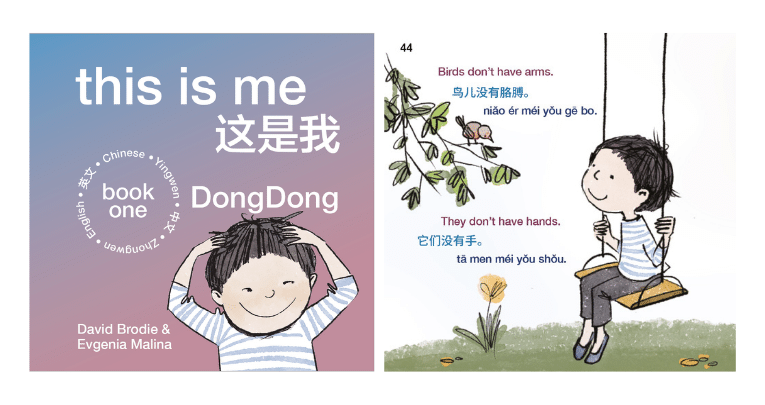 The Lowdown
Name
This Is Me
In a nutshell
Carefully paced language acquisition experience
Key Stage
EYFS, KS1, KS2

The THIS IS ME series and online support provide carefully paced language acquisition experience.

Child-centred spreads, with Evgenia Malina’s wonderful illustrations, bring that experience alive. So far, books for English-French and English-Chinese are available.

THIS IS ME books do not tell a single, linear story. A glance around what’s available on the market shows that long stories can quickly get ‘out of control’ and start to use language that is too difficult at the early stage.

The language in this series, however, is very carefully paced, using QAN (question, affirmative, and negative conversational sentences) as an underlying rationale, and with plenty of essential spirality.

The spreads are linked by the characters – DongDong in Book One – and by familiar scenarios, including going to school, watching the birds, eating noodles.

Why start to learn a new language before the age of seven? There is, of course, the usefulness of conversational skill, and also the awareness that one’s own first language is not necessarily at the centre of the Universe.

But there’s more, relating to wider cognitive ability and creativity:

Foster and Reeves in ‘Foreign Languages in Elementary School’

“Second language learning appears, therefore, not only to provide children with the ability to depart from the traditional approaches to a problem, but also to supply them with possible rich resources for new and different ideas.”

R.G. Landry in The enhancement of figural creativity through second language learning at the elementary school level. Foreign Language Annals, 7(1), 111-115. from Linguistics and Language Behavior 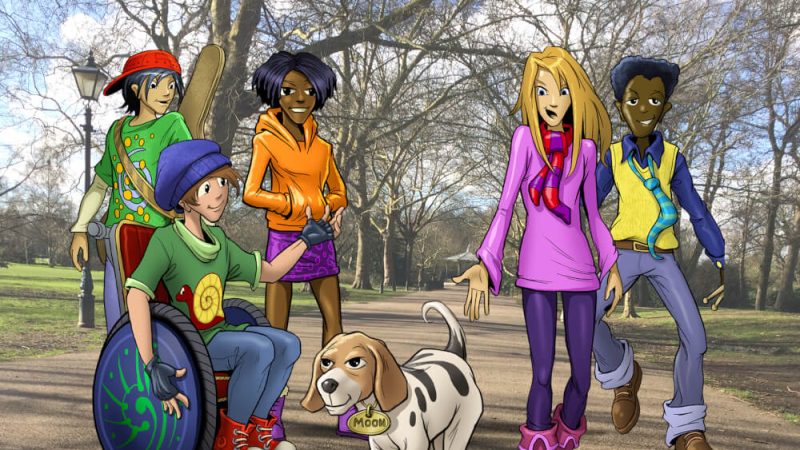 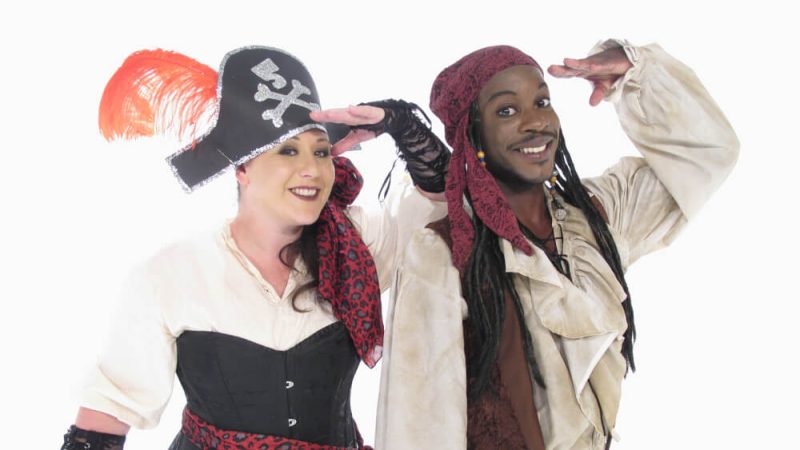 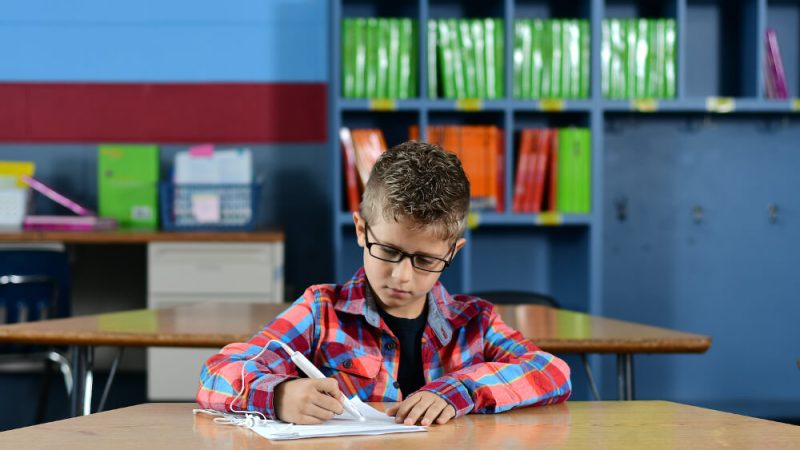 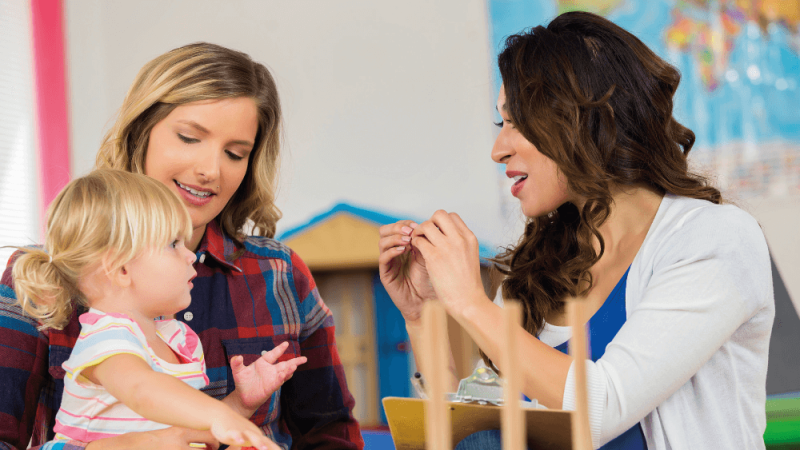 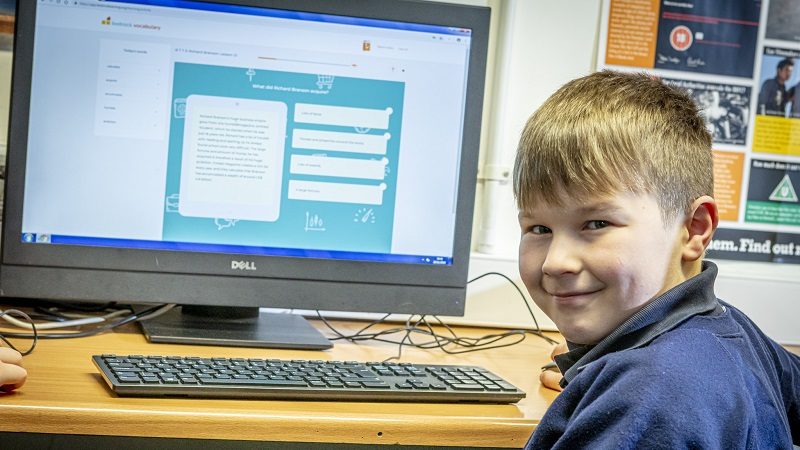