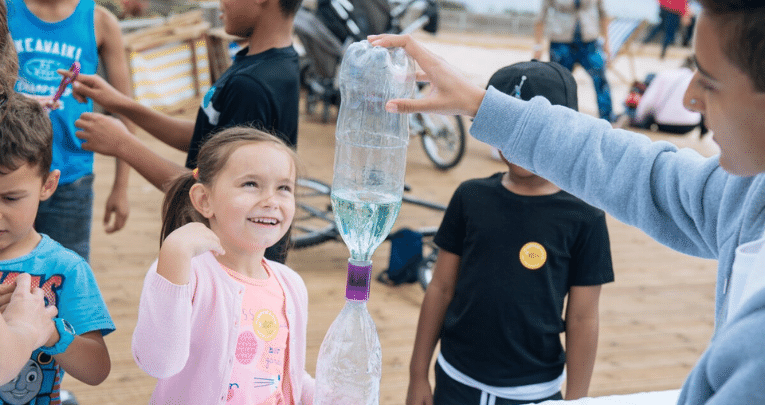 With the new school year in full swing, it’s time to look ahead to the exciting events coming up over the next few months, including British Science Week 2023!

British Science Week is a ten-day celebration of science, technology, engineering and maths (STEM), run by the British Science Association (BSA), which will take place 10-19 March 2023.

Funded by UK Research and Innovation, the BSA is offering Kick Start Grants to schools in challenging circumstances to fund their STEM activities during the Week, as every school should have the opportunity to run brilliant and impactful activities with their pupils.

There are several criteria which schools can meet to be eligible for a grant; the aim is to reach schools that teach children from backgrounds who are underrepresented in STEM and underserved in terms of resources.

This is to support children who are often disadvantaged and less likely to think of science as ‘for them’. Schools in remote and rural areas are also invited to apply to support science engagement outside cities.

There are four types of grants available, depending on the sort of activities and events the applying school intends to put on:

Celebrating British Science Week is a great way to show pupils that science happens all around them, not just in the classroom, and that stereotypes around who can be a scientist don’t need to hold them back.

Biases can affect how children see the world and their place in it from a young age. It’s never too soon to let them know, science is for everyone!

The BSA, whose work includes encouraging and supporting STEM education for all children, is keen to fund events and activities which change pupils’ perceptions of science and the role it plays in their lives.

Events that are cross-curricular, demonstrating how science touches on other subjects like geography or even art, and getting teachers, professionals and organisations outside STEM whose work falls outside of traditional ideas about science involved, are perfect for British Science Week.

These sorts of activities can also be effective in engaging pupils who wouldn’t usually chose to engage with science, an obstacle that celebrating British Science Week can help overcome.

Schools around the UK have used Kick Start Grants for all sorts of different activities, and seen some fantastic results.

Balderstone Primary School, a rural school in the north-west of England used their grant to run ‘Balderstone Goes Green’, a long-term activity designed to increase the biodiversity on the school grounds. Sian Riddell, a teacher a Balderstone told the BSA:

“The children will continue to look after their planting and habitat areas. Habitat areas on the playground will hopefully result in more bug hunting at playtimes, etc. In watching the plants and seeds grow, the children will become more aware of the world around them.”

Canonbie Primary School is a school in Scotland who used their grant to partner with local businesses and show their pupils how science plays a role when they might not realise it, broadening their view of STEM careers. Carol Wilson, the deputy headteacher at Canonbie told the BSA that celebrating British Science Week:

“helped us deliver the technologies curriculum [after the Week] and areas less represented, like textiles and food…[using a Kick Start Grant] can take learning wider and involving your community makes learning more relevant.”

Kick Start Grants applications are open now until midnight on 7th November 2022. Find all the information you need and apply today. 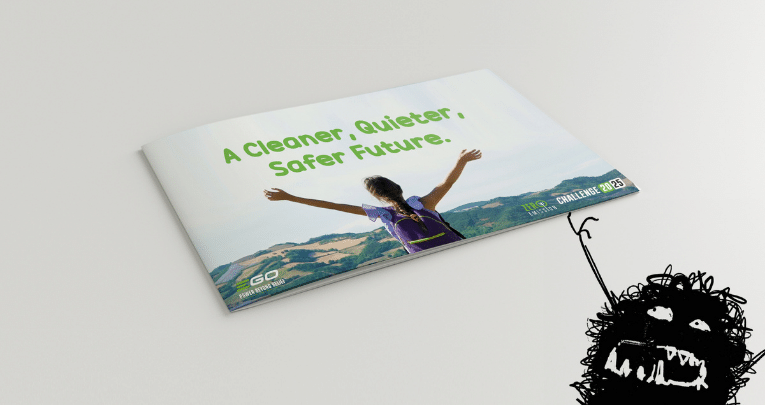 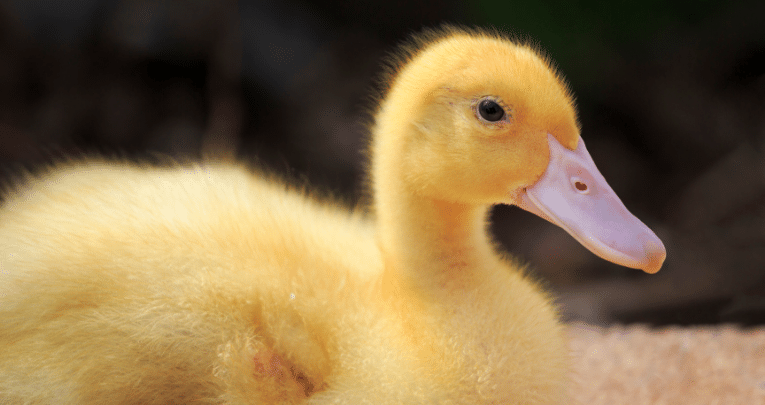 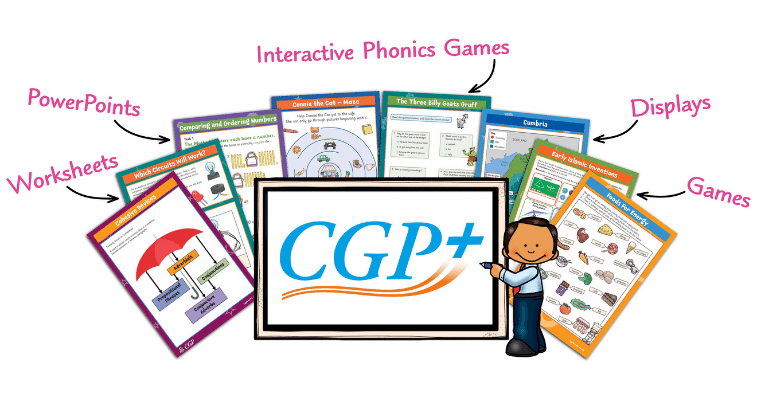 PrimaryEnglishMathsScience
CGP+ has thousands of super primary resources – from the UK’s number one! by Teachwire 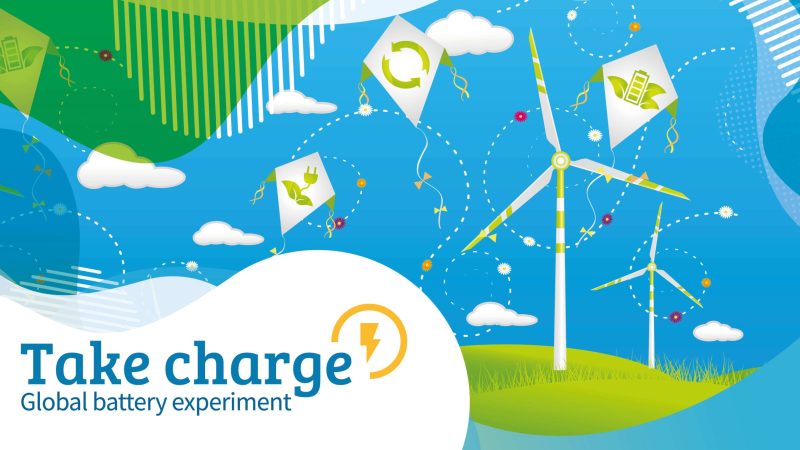 PrimarySecondaryScience
Be part of a brighter energy future by Melissa M 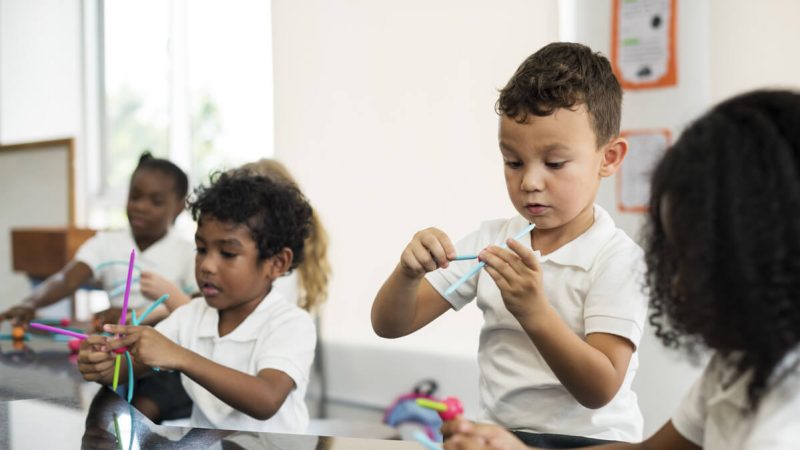 PrimaryScience
Bring science to life with CREST Awards by Teachwire