The Secret Practitioner – “Bosses are either heroes or villains…” 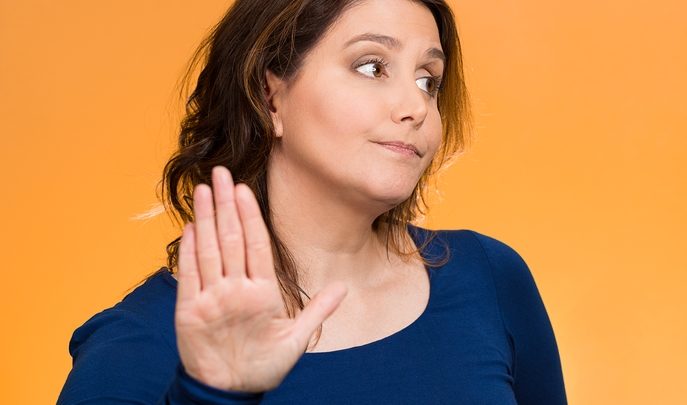 Is your manager getting her hands dirty in the rooms, or holed up in the office issuing orders? The Secret Practitioner knows which approach keeps staff onside…

In the childcare industry, much like in any other profession, leadership is of paramount importance. It is an attribute that really can’t be underestimated – it comes into play in every aspect of the day-to-day running of a setting. and can have effects ranging from the miraculous to the disastrous!

Over the course of my career, I’ve worked with lots of different managers, deputies, senior staff members and even company owners, and all of them have had their own style of leadership and their own ways of guiding the practicioners around them. Some take a slightly lofty and detached approach, giving out instructions and advice like a schoolteacher to their pupils; others prefer a more chummy attitude, becoming more like a friend than a boss.

There may not be a single best approach to how management should implement leadership – different methods have their own lists of pros and cons. To me, though, the whole issue is summed up in a picture that has done the rounds on social media, comparing a ‘boss’ to a ‘leader’.

In the picture, a number of people are shown pulling a heavy object. While the ‘boss’ is shown sat on the object shouting instructions, the leader is stood at the front of the group, helping to pull.

It might be slightly corny, but I feel it really encapsulates the issue. Staff members in any field will always feel better about doing a hard job if they know that their boss (or should I say ‘leader’?) is in the same boat as them.

At my setting, our manager is very well respected by staff, and this is in no small part down to her willingness to muck in with the rest of us when the going gets tough. Whilst she is obviously based in an office for the majority of the day, she can shoot out in a pinch to help us if we’re in danger of going under ratio, if lunch breaks need covering or even if there are just two staff members struggling to quiet three screaming babies! In that regard, she’s like Kent Clark transforming into Superman – a hero coming to our rescue.

Of course, for every hero, there must be a villain – the manager or owner who gives staff difficult or impossible targets to meet, or who applies undue pressure can seem like one, in any case. One thing that is bound to get a workforce’s collective back up is a member of management from outside the setting arriving and making questionable demands of staff.

A while ago in my setting, there was outrage when a managing director arrived and informed everyone that staff must speak ‘a certain amount of words each hour’ and that henceforth we would all be issued with click counters in order to measure how many words each of our colleagues was speaking.

At a time when staff levels were low and children were coming into the nursery thick and fast, it seemed an impractical use of staff time. After all, when two practitioners are looking after 16 preschoolers, are they really going to be able to put aside the time for such a thing? Luckily, the scheme was scrapped after about a week.

Something that grows naturally

Overall, communication is key. Staff who have their concerns listened to will work better, and staff who feel that their manager is pulling along with them and not just giving them orders are bound to have more respect for those in charge. Friendships between managers and practitioners can’t be forced, but a good working relationship at the very least is something that grows naturally over time in a good, relatively relaxed setting.

As an aside, I’ve come across nurseries that actually forbid managers mixing socially with the rest of the staff, the reasoning apparently being that it might weaken professional relationships.

Personally, I think such policies are bound to have a negative effect; they demonstrate a lack of trust in staff members, and will inevitably lead to a sense of distance between team and manager and other staff that will actually prevent the best working relationships from blossoming.