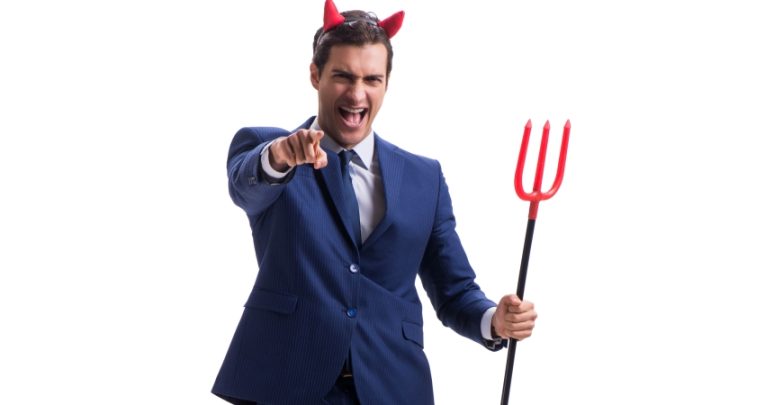 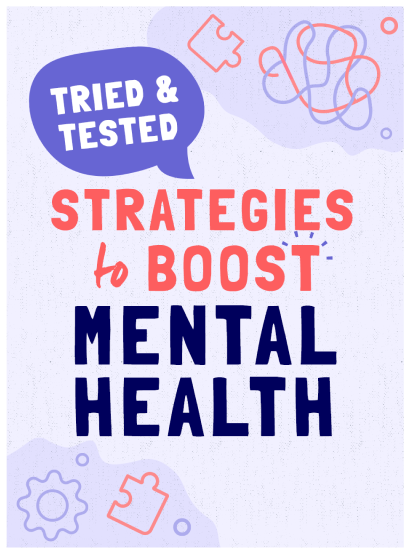 When we’re asked about dealing with problematic relationships in schools, we tend to assume that someone’s looking for advice on working with teenagers, rather than adults.

Yet for many teachers, ‘people issues’ can actually be caused by troublesome colleagues or gaslighting bosses, to the extent that stepping into the classroom may be a relief from the poisonous personalities of workmates in the staffroom.

I know of one teacher whose regular debilitating migraines – which had been affecting them for years – disappeared almost overnight after an awkward colleague moved to a different school. I myself can remember spending many nights working late to create a booklet of materials, and my subsequent surprise at seeing a colleague’s name at the bottom, claiming authorship while the ink was still wet.

And then there was the deputy head who sent back report cards covered in red ink to teachers ‘who needed to be corrected’ due to their use of split infinitives.

This kind of poor behaviour is easy to recognise, but difficult to call out. You can’t complain to the head of school about the fellow teacher who was the first to volunteer for the working group on discipline, but then didn’t show up to any of the after-school meetings while still insisting that their name be included on the list of members.

Nor, indeed, the colleague who seemed so nice when they were desperate for your help in organising a trip abroad, but now cuts you in the corridor.

These daily, low-level stressors might seem inconsequential when compared to the considerable pressures of classroom teaching, but the anxiety caused by such interactions can negatively impact our immune systems and sour our relationships outside of work.

A problem of ethos

Far from being trivial, in fact, Professor Tessa West, of New York University’s psychology department, considered the issue important enough to write a book about it – the snappily- titled Jerks at Work.

In it, she breaks down the poor behaviour of workplace colleagues and bosses into seven broad categories – from the credit-seeking colleague, to the neglectful boss – and observes how, “Most of us have worked with someone who had an outsized effect on our emotional well-being.”

Before entering teaching, I’d naively assumed that disagreeable personality types wouldn’t end up working in a caring profession. Yet as Professor West explains, the actual nature of the work being carried out doesn’t matter; it’s the coming together of particular personalities, and a certain kind of ethos within an organisation that allows ‘jerks’ to thrive:

“I think it’s a combination of traits people have – being naturally competitive, Machiavellian, anxious or eager to prove themselves, for example – and the workplace environment. It’s hard to be a jerk at work without an environment that enables bad behaviour.”

She adds, “Some workplaces are perfect breeding grounds for jerks, and others make life uncomfortable for them. Most places fall somewhere in between; they don’t explicitly encourage jerk behaviour, but they don’t do much to punish or discourage it.”

Nor should we expect that traditional teaching crutch of gossip – as crucial to a staffroom’s sanity as a box of biscuits – to solve the problem of poorly behaving colleagues. “Gossip serves an important social function,” Professor West notes. “It helps us learn about and regulate each other’s reputations at work, but usually does little to actually solve ‘jerk at work’ problems.”

Professor West stresses that we can’t simply categorise our colleagues as ‘jerks’ and ‘non-jerks’ and try to avoid the former, as we could all improve our workplace behaviour and communication: “I don’t think there are two types of people at work – the ‘goodies’ and the ‘baddies’. I think most of us can be both, so the onus can’t be on one or the other to solve this issue.

“Making a workplace healthier involves recognising our own jerk-like behaviour, and learning how to confront others in a healthy, less-threatening way that will bring down their defences. Above all, we need to change norms around how to behave at work, and how to talk about these difficult issues, so we aren’t playing wack-a-mole with jerks at work.”

Finally, West points out that we need to work on seeing these poor patterns of behaviour in ourselves, and that we shouldn’t expect anyone else to point them out to us: “Honestly, most people never get feedback that they are the jerk. We all have a worst- case-scenario version of ourselves that comes out when we’re exhausted, overworked and under- supported at work.

“Learn what your tendencies are under these conditions, and develop healthy alternative strategies for dealing with them.”

A few of the ‘problem colleagues’ identified by Professor West…

Kiss up/kick downers will do anything to impress the boss and belittle their colleagues. They’re the type who just so happen to be talking about the incredibly successful lesson they gave that morning as the departmental head enters the room. When discussing a student’s behaviour, they’ll be the first to say, ‘They don’t do that in my classroom.’ West advises school leaders to seek a wide range of opinions when allocating leadership roles, to avoid the over-promotion of the sycophants.

With the advent of #EduTwitter, this type of teacher has found a new avenue for self-promotion – posting beautifully curated images of interesting wall displays, exemplary pupil work and organised classrooms. Management will often admire the online glitter without questioning the images’ origin. West asks us to carefully consider our own credit stealing tendencies – “We think our work is more visible to others than it is, and believe we influence outcomes more than we do. These biases can lead us to assume we deserve more credit than other people.”

This is the loud voice dominating staff meetings, confidently expressing what the ‘best’ discipline solution is and convincing the head by sheer force of will that this is what the majority of staff want. West says many bulldozers have no agenda – they just like to be heard. She suggests that school leaders could give them a project so they can feel useful, and provide space for them to cascade their progress to colleagues.

Many job sharers know the pain of the partner who doesn’t acknowledge that tasks ought to be shared evenly. In teaching, the reward for working hard tends to be more work, as management teams delegate on the basis of getting the work completed, rather than equity – thus giving freeriders a, well, free ride. In West’s view, these teachers could be encouraged to enjoy the processes of work rather than the outcomes, with greater autonomy and praise for good work potentially enough reward for them to re-engage.

For this type of boss, West advises the following: “If events bring out the anxiety in you, and you become a micromanager because it makes you feel in control, develop an alternative behaviour when you’re about to hit send on that ninth email to your employee. Ask for very specific feedback about your behaviours. People are more likely to open up if you ask them, ‘Is that turnaround time too quick?’ rather than ‘Am I smothering you?’

Gordon Cairns is an English and forest school teacher who works in a unit for secondary pupils with ASD; he also writes about education, society, cycling and football for a number of publications 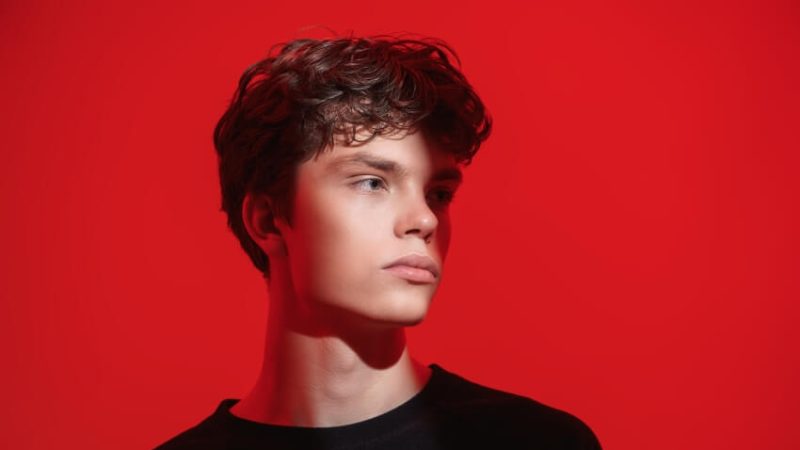 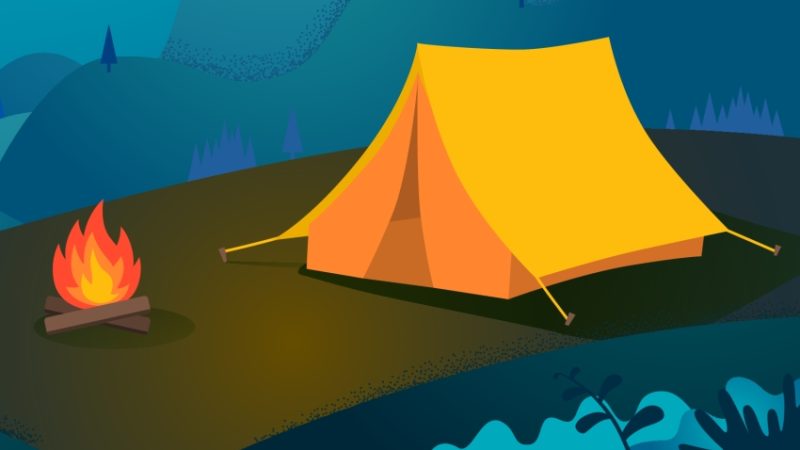 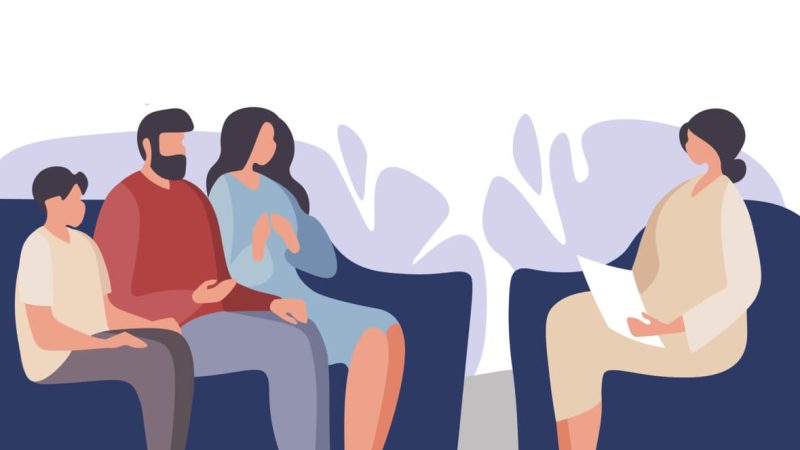