Space Exploration is Real Life, Not Sci-Fi – and the Adventure Should Start in School 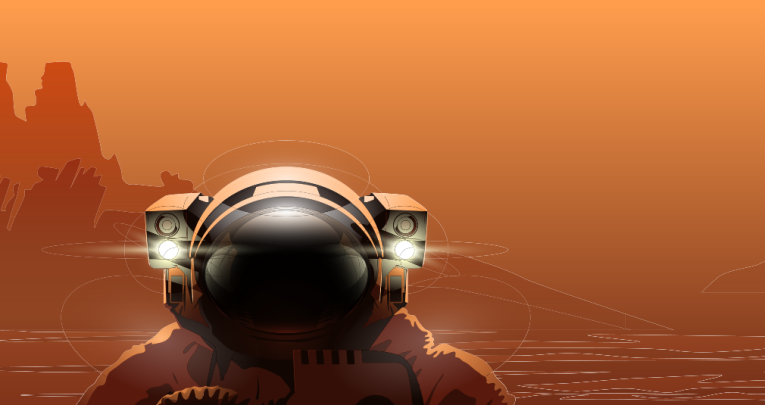 Are you teaching the world’s first Martian, asks Colin Stuart… 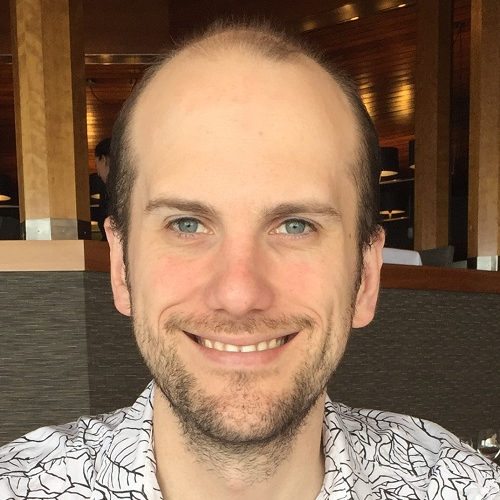 The first person to walk on Mars is already alive. When Neil Armstrong left historic footprints on the Moon in 1969 he was 38 years old.

Space scientists around the globe are gearing up for a Mars-shot and it could well happen in the next two to three decades. That means the world’s first Martian is currently at school.

Today’s pupils are tomorrow’s history makers. Right now teachers have a unique opportunity to inspire the next generation of scientists and engineers with the tantalising prospect of this human mission to the Red Planet.

To achieve such an audacious feat, humanity will have to bring together all our knowledge from across the sciences and overcome some big challenges, from how to shield astronauts from harmful radiation to supplying oxygen and food to sustain them.

It’s a chance for teachers to present science not as an abstract collection of facts, but as a living, breathing entity capable of delivering historic human feats that our ancestors could only have dreamt of.

And not as a group of isolated subjects, but as a true interdisciplinary endeavour.

Physics, chemistry, biology, engineering, computing, medicine, materials science, psychology and mathematics just some of the fields tangled up together in the science of human spaceflight.

Innovative work is already underway to tackle some of these challenges head-on.

Engineers are experimenting with ways to 3D print flat-pack habitats out of local materials, and developing AI and robotics technology to help us explore Mars safely.

Botanists are growing plants using simulated Martian dirt to see what thrives. Psychologists are conducting experiments to see what true isolation does to the human psyche.

Materials scientists are looking at how to improve the next generation of spacesuits.

Scaled-down versions of many of these efforts can be brought into the classroom to show science in action.

British astronaut Tim Peake’s most recent book, which I worked on with him, contains many puzzles and group exercises perfect for developing teamwork and problem solving skills, all set in science context.

Making the most of this opportunity to inspire is vital to our success in the decades to come.

Today’s pupils lack the lure into space sciences that the Apollo missions spearheaded a generation or two ago.

We need to make the most of this Mars-shot to galvanise them, securing our future in space. As an added bonus, studies have shown that students initially attracted into STEM subjects by space move on to have successes in other areas of science too.

It’s just one example of the kick-backs we get from pure, ‘blue skies’ scientific research. By setting ourselves the biggest challenges and attempting to the answer the grandest of questions we are forced to think outside the box, leading to unusual solutions to problems we didn’t even know we had.

There are countless examples of curiosity driven research resulting in great strides forward in our everyday lives, from the World Wide Web to wireless communications and medical diagnostic tools.

A Mars-shot will surely do this too, and then some.

But we should be honest, too, about the potential drawbacks this ambition might bring. Why go to Mars in the first place?

Shouldn’t we wait to make sure there is definitely no life already there before we invade and spread our germs everywhere?

We could wipe out evidence of what would arguably be the biggest discovery in human history.

Billionaires like Elon Musk and Jeff Bezos are also using the language of ‘colonising’ Mars.

Doesn’t this just repeat some of the least desirable traits from our pretty recent history? Why do we think we have the right to walk all over the solar system?

While there are international laws surrounding our exploration of space, they’ve hardly been updated since the 1960s. With the space sector set to explode in the decades to come, new careers paths for today’s students are emerging.

Space lawyers will be increasingly required to make sense of it all.

The proposed mining of asteroids and other space resources could make the need for them even more acute.

So there’s also a chance to also intrigue the pupils who are thinking about more traditional career paths.

Advocates of heading to Mars argue that we need to ‘back up’ humanity, just as we back up our computer files, by having a permanent human presence on another world.

And they have a point. Threats to our continued existence as a species range from climate change and pandemics, to asteroid impacts and nuclear wars.

Yet the fact we have a spare shouldn’t give us free reign to continue to mess up the planet we already have.

A frank discussion on the morality and ethics of technology can teach pupils that science is the sails of progress, but not the rudder.

Where we go and how we do it is up to them. After all, it is they, not us, who will be going to Mars. Let’s help them to do it right.

Colin Stuart (@skyponderer) is an astronomy author and speaker, having written books including How to Live in Space. His talk for schools – How We’ll Live on Mars – examines these issues. For more information visit colinstuart.net/mars.