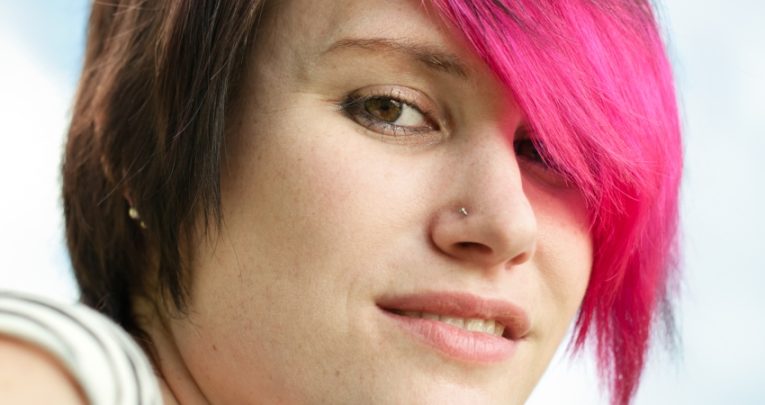 The problem with principles is that you have to stand up for them.

As a headteacher, you’re often reliant on the support of colleagues to do this – but it’s also possible to receive assistance from unexpected quarters…

It was a Monday morning near the start of the spring term when the head of Y11 knocked and stuck her head round my door. “Have you got a minute?”

I somehow suspected the matter would take a little longer. “Morning – what can I do for you?”

“I’ve got a problem with Charlie and Laura. Their tutor has sent them to me, as they both have nose studs in today and are refusing to remove them…”

Uniform was one of my red lines. Staff and students knew I was a stickler for dress code. Getting the mindset for learning right had always been vital for me, and in my view, the correct wearing of uniform made this mindset plain to see.

Shirts being tucked in were indicative of students having the right mindset. The presence of facial piercings indicated the precise opposite. Though on reflection, it was rare for Charlie or Laura to demonstrate an appropriate learning mindset at the best of times…

“You’d better send them to see me, then,” I smiled, already thinking of what my opening gambit would be.

The head of year smiled in return. “They’re both outside.”

Charlie’s eyelashes entered my office, closely followed by Charlie. Divide and rule seemed to be the order of the day. The offending stud glinted mischievously in the light as Charlie glowered at me. She was ready. The encounter with her head of year had just been a warm-up for the main event.

I hadn’t said a word. Lines had been drawn.

“Why did you have it put in, when you know the rules?”

A shrug. “Loads of people have got ‘em, and you don’t make them take ‘em out.”

“I’m not aware of any others, apart from Laura. If they’re drawn to my attention, they will be dealt with in the same way. It’s going to have to come out.”

A discussion then ensued concerning the extent of Charlie’s impressive healing powers, how removing the offending item at 8.50am and re-inserting it at 3.45pm wasn’t beyond the realms of possibility, and was in fact likely to prove a successful compromise.

Charlie wasn’t for budging, so I reached for the phone.

One home call later, and a talk about likely next steps – including the setting up of a desk in the internal support room until the uniform rules were applied – brought Charlie’s mother onside, which eventually persuaded Charlie herself.

Returning the phone to its cradle, I sought to push home my advantage. The stud was removed amid much convincing wincing on Charlie’s part whilst I made sympathetic noises. I decided to let her leave the office before admitting Laura, hoping that the sight of Charlie emerging piercing-free would take the wind out of her sails.

And so it proved. With Charlie having cracked, Laura proved to be a walkover. Putting up only minimal, half-hearted resistance, with no phone call needed, she knew the game was up. That was that, then – a successful start to the week, with a potential conflict averted.

However, within an hour of leaving my office, Charlie and Laura reappeared, this time of their own volition. My heart sank a little at first, but I was quickly relieved to see there was no nose stud in sight. Maybe the approach had worked after all?

Charlie thrust a piece of folded paper into my hand. “Here,” she said. I opened it up to see a list of names – all friends and acquaintances of my visitors.

“Okay Charlie, what is this?”

“It’s a list of the people with nose studs in school. You said you’d sort it if you knew who they were. So there you go.”

Clearly, I’d been somewhat premature in my confidence that order was being preserved. Unexpected allies, indeed…