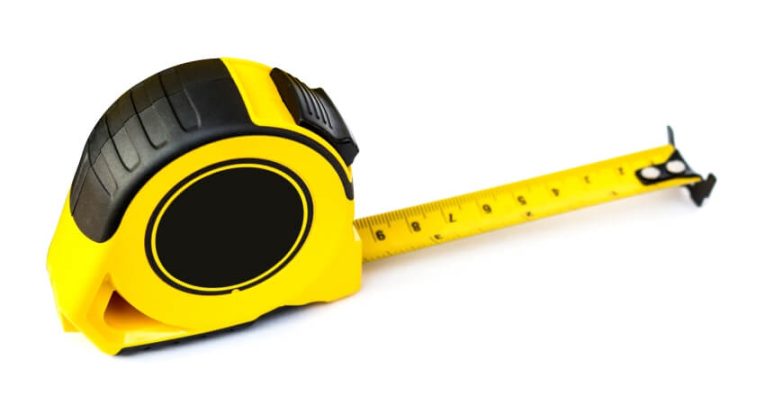 It’s time we interrogated the ‘standards’ against which schools are constantly being measured and restore the sense of autonomy educators have lost, argues Melissa Benn… 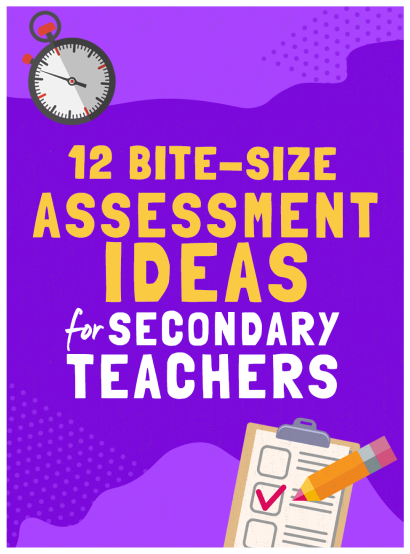 When it comes to schools, there’s no word that politicians love more than ‘standards’.

Governments will insist that said standards are strong and forever rising under their watch, while oppositions will maintain that they have an even better plan for improving state education.

Both sides will bandy about bundles of numbers, often stretching into the billions, to prove what resources are available for the task. It’s a familiar political dance, but one that often bears little relationship to what we really need to do to improve what goes on in our classrooms.

How refreshing it would be to instead hear a politician admit that beneath that seemingly simple nine-letter word ‘standards’, there’s actually a hugely complex set of interconnected issues, ranging from the state of our National Curriculum to the poor conditions of numerous school buildings.

I’d particularly like to hear a prominent politician acknowledge that the reforms of the past couple of decades got things very wrong with respect to how we treat the nation’s educators. For too long now, politicians in each of the two main parties have viewed teachers as merely ‘vested interests’; vessels of mediocrity chiefly concerned with just maintaining an easy life and improving their pay.

We’ve seen teachers gradually become subject to ever more state control and increasingly less autonomy, robbing many of their sense of professionalism and joy in the job that they do.

No one grasps this better than Dr Mary Bousted, who has had a 40-year career as a teacher, school leader, academic and latterly union leader. As joint general secretary of the NEU alongside Kevin Courtney, she’s been an articulate and highly effective advocate for the profession.

Bousted has now published a thoughtful treatise on the profession’s current crisis entitled Support, Not Surveillance: How to solve the teacher retention crisis (John Catt, £15). In it, she observes that in Japan, 80% of teachers describe the job as having been their first choice of profession; in England, the figure stands at 60%. She also highlights England’s very high turnover of ECTs, noting that in 2019, just 67% had remained in the profession five years after joining it. In 2010, that figure stood at 72%.

Bousted doesn’t pull her punches. In what’s perhaps the book’s most powerful chapter, she focuses on the crushing impact of poverty and its “Savage effect on poor children’s educational attainment.” As Bousted explains, simplistic pieties stressing the importance of a ‘powerful knowledge curriculum’ can’t overcome the huge obstacles involved. For that, we need a more economically equal society.

Bousted’s view is that putting pressure on teachers to close the attainment gap has created more problems than it’s solved, resulting in punishing workloads, as well as inappropriate and often unfair Ofsted judgements.

A friend with secondary age children recently told me that since the pandemic, meetings with his children’s subject teachers had been reduced to brisk, five-minute sessions conducted online. Parents might well groan at this, but imagine how such constraints feel to the teachers involved.

There is, however, an alternative approach – one that eschews quick fixes in favour of meaningful human interaction. Bousted cites the Australian researcher Raewyn Connell, who maintains that the best teaching ‘Consists of human encounters…(that) may be intense or formal, short or sustained, one-to-one or one-to-many.’

Connell rightly avers that the education profession draws on complex intellectual and emotional labour that involves ‘Encouragement, humour and sometimes anger’, as well as the managing of ‘boredom, excitement or distraction.’

Teaching therefore isn’t merely concerned with driving up numbers, such as exam results – rather, it should be about meaningfully engaging young people in the task and joys of learning.

This will only be achieved, Bousted argues, if a number of key reforms are enacted. Those include a reduction in bureaucracy, the replacement of Ofsted with a more supportive inspectorate and a far less prescriptive National Curriculum. She also calls for more flexible working – particularly for teachers with young children, thus retaining experienced staff – and a pay structure that rewards long service and experience.

No-one could describe this book as a manifesto for mediocrity. On the contrary, it sets out a clear case for urgently improving the conditions of teaching and learning, so that we might attain – to coin a phrase – ‘high standards’…

Melissa Benn (@Melissa_Benn) is a writer; her latest book is Life Lessons: The Case for a National Education Service, published by Verso 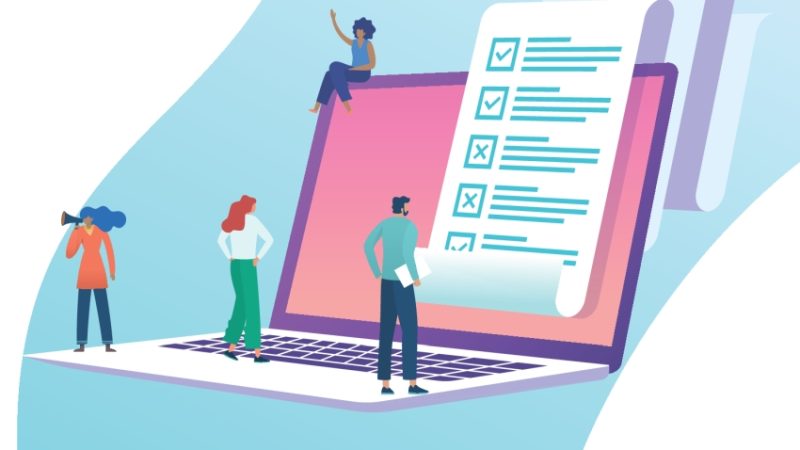 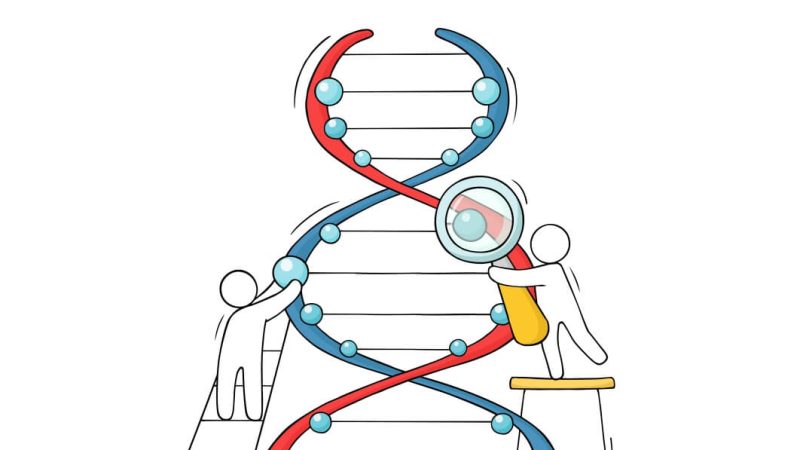 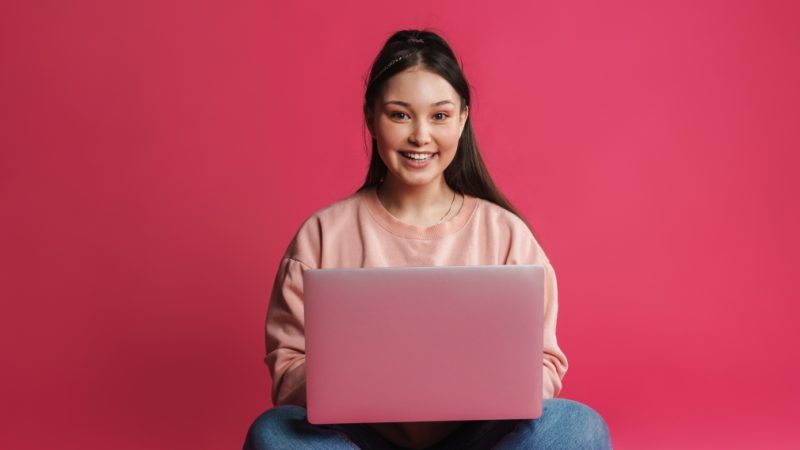 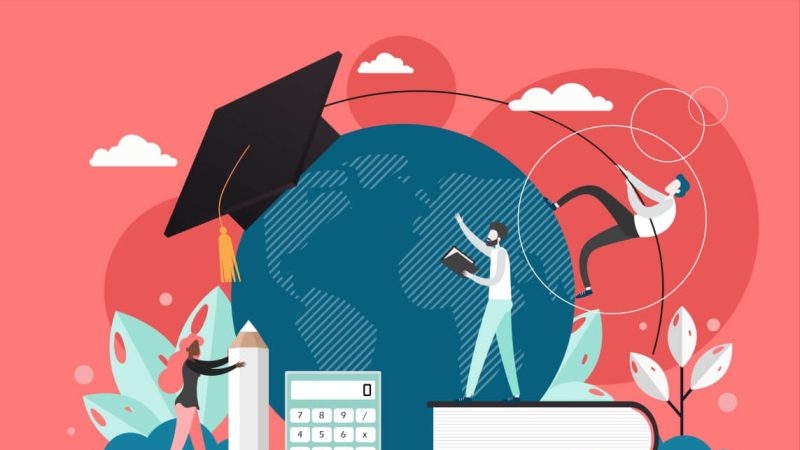 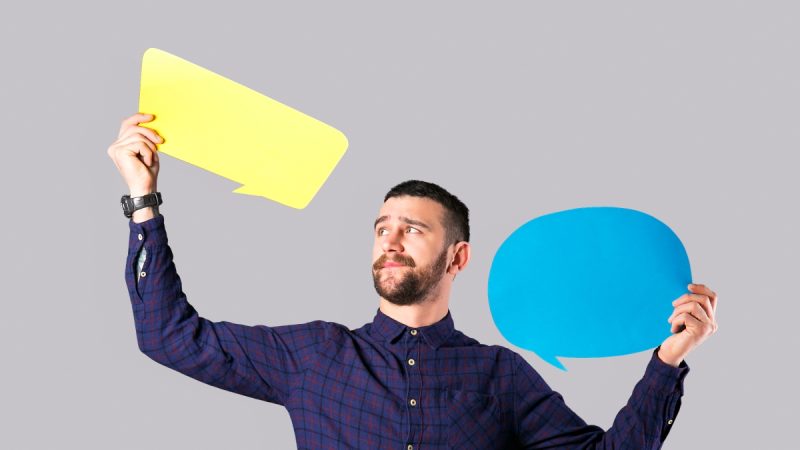 SecondaryAssessment
Ofsted, oracy and you – Will your next inspection observe students’ speaking skills? by Anthony David