Pupils with Dyslexia can Thrive if Schools Properly Identify their Strengths 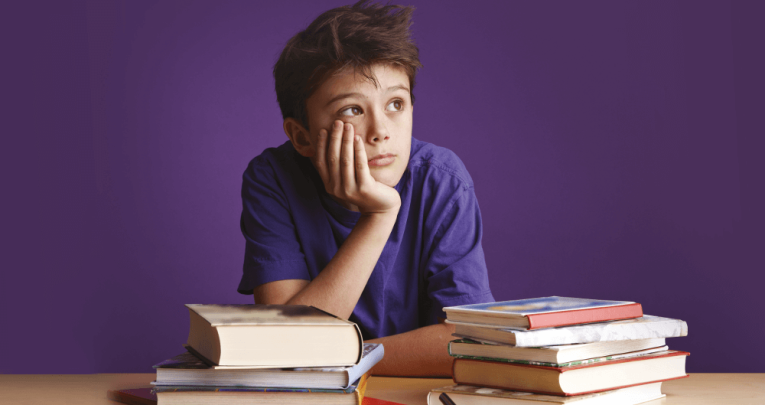 Pupils with dyslexia can and will thrive if schools can properly identify and build on their strengths, says Jules Daulby… 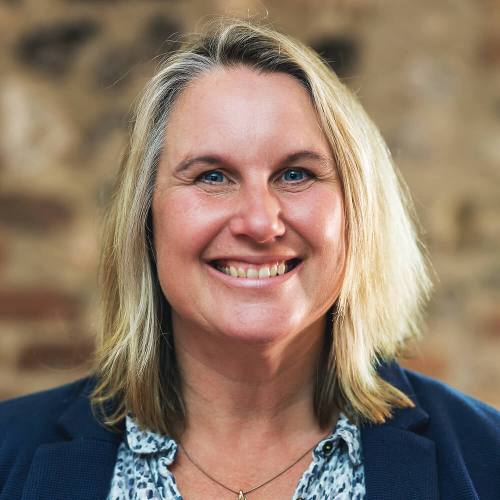 The cycle of failure can begin young. I once assessed a child in KS2, a clever young boy who did well on many of the standardised tests until we got to reading. Bursting into tears, it was clear this pupil was seriously affected by his inability to read.

The suggestion of a walk meant we were able to chat informally, and it was clear this boy was frustrated. He knew he was the same as his peers – he was gifted and talented in many areas – but he just couldn’t read and couldn’t understand why. Not being like his friends made him feel different and ashamed.

As a SEN Support Services advisory teacher I’ve met many children with unexplained reading difficulties, some with dyslexia. This affects people across the intellectual range, not just bright children with a discrepancy between their verbal ability and reading.

In my experience, they can be the pupil who, unless handled carefully, can present behaviour difficulties when trapped in a text-based system that they struggle to access.

The aforementioned boy had many talents. Explaining to him that he was the first child of his age I’d met to complete one of my assessments made his eyes light up.

Outlining why he wasn’t like his friends regarding reading, and giving this pupil something he did superbly, made the difficult journey of coping in school a little easier.

For some children, their skill might be the ability to do a backflip, change sparkplugs or draw something exquisitely. Every child – and I do mean every child – has strengths. We must draw these out and let children with unexplained literacy difficulties identify with success.

The following week I met with the boy’s mum and explained my findings.

Under the then new guidance that followed the 2009 Rose Review, this boy wasn’t dyslexic, despite the extensive gap between his cognitive ability and reading.

Dyslexia generally requires a pattern of three areas, which if scores are low in standardised tests, would create a profile to warrant the term. Difficulties in the three components of phonological awareness, verbal memory and speed of processing are why children might struggle with literacy.

This child was in the average range for the latter two, but had low scores in the first. The mother was relieved. Someone had assessed her child, and she knew what the likely reason was for his reading difficulty.

She told me that there were reading difficulties in the family (she was a scientist, and had learned to read late in school) but nothing affecting the later years.

A similar pattern would likely emerge for her son, since there are known genetic links to literacy difficulties such as dyslexia. But what to do in the meantime?

The first thing was to concentrate on his strengths, to ensure he knew that he wasn’t stupid or lazy, and that he’d just take a bit longer to learn to read. I talked to the school about multi-sensory phonics teaching, and how this needed to be intensive, acute and precise.

There was no need to work on comprehension or oral language, as this was a boy who had a vocabulary as wide as someone twice his age, and appeared to have a similarly advanced understanding of language.

While the school worked on phonics and decoding I recommended that at home the family read aloud, and that if he was on his own, he use audiobooks to give him access to complex texts that matched his verbal ability, without the need to decode.

Using text to speech on phones, iPads and laptops would further enable him to let technology decode for him.

In the accessibility settings of most smartphones and tablets there’s an option to activate a device’s ‘speak’ function. Enabling learners to decode while the gap closes can reduce frustration and alleviate a negative behaviour cycle.

It’s also worth remembering how tiring things can be for a child who’s not yet at automaticity. Things take longer, and when combined with anxiety, can manifest as misbehaviour, when they could simply need a break.

In school, I’d written a programme for the specialist reading TA to run which used precision teaching on where the boy was regarding his letters and sound knowledge. This was for booster sessions – as I was working in the school each week, I knew that he would get half an hour a day on this, so what to do for the rest of the day?

His teacher, who was very responsive to the needs of her pupils, wouldn’t make him read aloud in front of the class (which was why he’d cried with me when I’d asked him to). She would instead ensure he accessed text via a reader, be they teaching staff or peers, and allow him extra time as part of a ‘less is more’ approach.

The above is an outline of great practice, identification, assessment, planning for a child with a wide vocabulary and good verbal understanding – ensuring they’re able to access text and record their knowledge in class, alongside providing excellent one-to-one phonics outside the class for the shortest time possible with a highly qualified member of staff.

For children, having a reading difficulty isn’t easy. While the early years and KS1 are generally where children will be taught to read, it’s soon time for them to begin reading to learn.

If, for whatever reason, this hasn’t happened, then a negative cycle of failure can ensue and sometimes be exacerbated by increased anxiety and feelings of worthlessness.

Unless a school is careful to communicate with a child that they’re not, the belief can take hold that they’re stupid. If the child then increasingly refuses to even attempt to read and write, they might form the impression from others that they’re lazy.

Sarah and Mark Driver’s son Archie is dyslexic. While extremely articulate and talented, he still can’t read and write. Now aged 19, Archie still remembers being kept in at lunchtimes during Y1 because he refused to write, and how it felt to be punished from an early age for something he couldn’t do.

Looking back, it’s likely that the behaviour around his refusal lay behind those classroom lunchtimes: ‘Can’t read’ – ‘Do more reading’ – ‘Don’t understand why I can’t read’ – ‘It’s my fault’ – ‘Refuse to read’ – ‘Punished’ – ‘Can’t read…’ Unless dealt with very sensitively, this is what the cycle of failure can look like.

Another area which can often cause difficulties is being put in the same intervention alongside children who don’t have similar needs. There may be other children who have poor comprehension, a narrow vocabulary and also can’t read. It’s likely that they’ll require intensive language work, and that phonics isn’t an isolated issue.

For the dyslexic child who needs pure phonics, this is the wrong group for them. At worst, it could further embed behaviour problems.

The dyslexic child may feel embarrassed at being included in the group, and their superior language skills can potentially intimidate other children in the same intervention who might need slower and quieter working spaces.

Groupings and interventions must be bespoke to the child – otherwise, it’s equivalent to teaching a visually impaired learner to hear. The Simple View of Reading is a good place to start for deciding which children should be in which type of intervention, or ‘booster’ as I prefer to call it.

In early years, having knowledge of the child in front of you is vital. If their needs are met outside the classroom in the form of rigorous boosters, and if an understanding is reached of how they can work in class, then there’s no reason for that child to fail. Instead, they can flourish.

A child not reading with automaticity will take longer, and there may also be other pupils in the class who process language more slowly. Responsive teaching should be able to differentiate between these pupils and adapt accordingly.

Avoid too much language

Use short, concise instructions and wait for a response. A child’s difficulties might not be related to vocabulary (so don’t simplify), but pupils with short-term memory difficulties won’t remember a long list of instructions. They might understand complex instructions, but not be able to retain them.

Let pupils create a quality piece of writing with bullet points for sections of work, or a storyboard to accompany a single paragraph written really well.

Could a TA scribe? Will video or photo evidence be appropriate for certain activities?