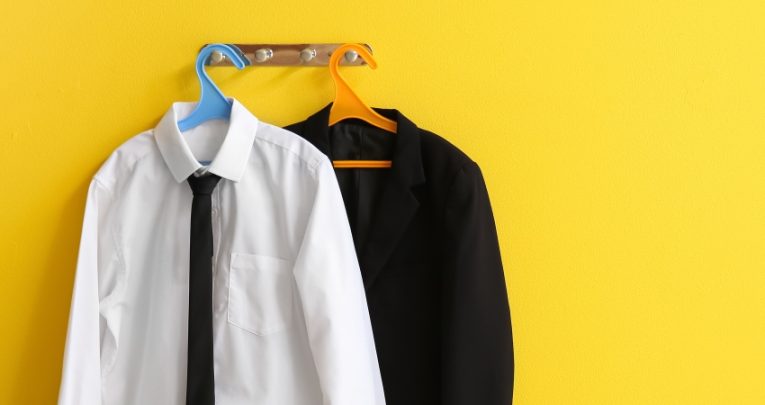 Non-uniform days have been part of school life for as long as anyone can remember.

They’re most commonly used as a quick answer to the question of how to raise money on national charity days, but some schools also use them as rewards for students who have achieved certain milestones, such as a high level of attendance.

They’re viewed by many as a treat – a day off from having to wear the same business-like attire as every other day. For some, it’s an opportunity to show off their best clothes and fashion sense. Sadly, however, for others it’s a day that makes them anxious and nervous about coming to school, due to fears of being judged on their old, cheap, or unfashionable clothing.

At Cockshut Hill School in Birmingham, we have chosen to never again hold a non-uniform day, for several reasons. It’s clear to me that they penalise children from less well-off families, and it’s not right to enact something that largely only serves to highlight their relative disadvantage amongst their peers.

The dip we saw in attendance on one previous non-uniform day was the last straw for me. A dramatic dive from 95% to 73% meant we weren’t having another. Children shouldn’t be missing out on their education over concerns about their appearance. The attainment gap between poorer and more privileged children is already stark, and shouldn’t be exacerbated by disadvantaged children skipping school out of embarrassment at their material belongings.

This issue was raised a few years ago in Scotland, during a Holyrood education committee inquiry into why pupils from more affluent families were leaving school with higher qualifications than those from poorer ones. The inquiry heard from the Child Poverty Action Group, which highlighted how non-uniform days could cause ‘poverty shame’ and increase the educational attainment gap.

Non-uniform days are a popular means of charity fundraising in schools because they’re easy. The only effort children have to make is wearing their own clothes, and the only real burden placed on staff is that someone has to stand with a bucket in the playground as the pound coins are slung in. We should be asking for more from young people when it comes to charity fundraising.

At our school, we believe that tolerance, respect and understanding are the cornerstones by which we should all live. It’s important to us that our students demonstrate compassion and awareness of those less fortunate than themselves.

We therefore engage in a wide variety of charitable work – from partnering with our local church and mosque, to running a food bank, to collecting toys and books for young children to support families in poverty. We take part in the Christmas Shoe Box appeal, and regularly fundraise for the National AIDS Trust.

Reflect on the cause

Participating in charitable causes is a worthwhile end in itself, but ideally, charitable engagement should make you reflect on the cause you’re supporting. This is especially pertinent for those in secondary school, as their teenage years lay the groundwork for what sort of citizen they’ll be. Simply wearing your own clothes takes very little thought or effort. Having run the London Marathon for charity several times myself, I’m of the mind that students should do something above and beyond the everyday when fundraising – preferably something that allows them to empathise directly with those they’re trying to help, such as sleeping rough for a night to raise money for the homeless.

I don’t doubt that non-uniform days are here to stay, though I would hope that other schools start to take a similar approach themselves, and begin thinking about alternative forms of fundraising which allow them to protect the educational attainment of their most disadvantaged students.