Adjectives – 15 of the best worksheets, games and resources for KS1 and KS2 English 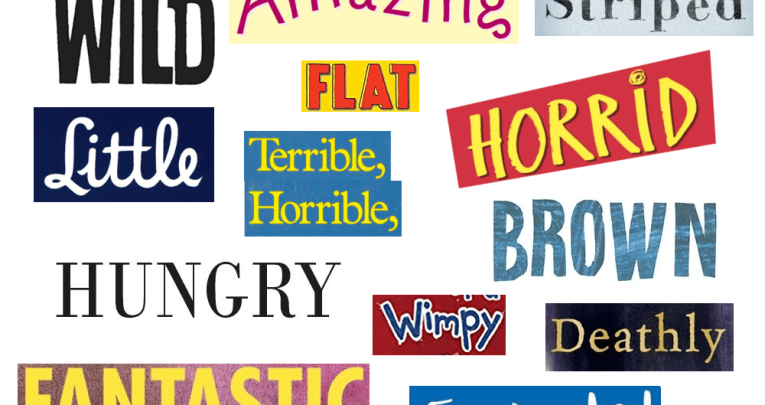 Develop literacy, improve grammar and make children's writing better than ever with these adjectives games, worksheets, lessons, activities and other resources for primary school…

What is an adjective?

An adjective is a descriptive word naming an attribute of a noun.

Or, more plainly, it is a word that describes a person or thing.

Adjectives are words that modify other words to make language more interesting or specific.

“The surest way to identify adjectives is by the ways they can be used:

English adjectives cannot be modified by other adjectives. This distinguishes them from nouns, which can be.

Adjectives are sometimes called ‘describing words’ because they pick out single characteristics such as size or colour. This is often true, but it doesn’t help to distinguish adjectives from other word classes because verbs, nouns and adverbs can do the same thing.”

It then goes on to offer these examples of what is, and what is not, an adjective:

Common adjectives in the English language

What is an adjective phrase

Also known as an adjectival phrase, this is a group of words which includes an adjective, that modifies a noun.

Now, with that out the way, let’s get on to the resources.

This KS2 grammar resource provides everything you need to teach five 15-minute lessons on adjectives. As well as learning about the purpose and usage of adjectives, children are challenged to come up with creative responses in their writing to this area of grammar, with colourful images included to help inspire their work.

The five SPaG lessons are designed to be taught across one week. Alternately, you may wish to teach the sessions in larger chunks, spread over a longer period of time or intersperse them with different grammar, punctuation and spelling lessons.

Check out the pack here.

There are a few different types of adjective. Articles, for example, are the simplest. There are only three of these: ‘a’, ‘an’ and ‘the’. ‘The’ is the definite article, while ‘a’ and ‘an’ are indefinite articles.

There’s a great description of all of these with examples and a few short exercises that you should check out here.

Alternatively, if you want an adjective list that you can use as word cards then this 23-page PDF features 136 words in total.

This challenging KS2 grammar game will help get children thinking about making powerful adjective choices, by matching adjective synonyms. It’s an ideal stretch and challenge activity for in the classroom, or for homework.

Included in the pack are two sheets of tarsia pieces; an adjective list worksheet, so children can anticipate possible synonyms; teacher’s answer sheet, showing the synonym pairs; blank tarsia sheets, so children can make their own puzzle for classmates to solve.

Get all this here.

6 | Adjectives for a monster menu lesson

Looking at how restaurants describe their dishes is the perfect way to show children the effect that descriptive words can have. In this plan, pupils will write a menu fit for a monster – lumpy eyeball soup, anyone?

They’ll learn how to identify how adjectives can help us to describe things, discover how some adjectives have a stronger effect than others, use adjectives to boost descriptions and think about synonyms to avoid repeating words.

Get this KS2 lesson plan here.

This Halloween-themed grammar worksheet tasks pupils with circling the adjective that describes the underlined noun.

8 | What are adjectives? interactive story

While we’re looking at all things scary, this interactive BBC Bitesize entry on adjectives includes a video, a quiz and an interactive story about a scary, smelly yeti where children highlight the adjectives.

Similarly, this interactive game offers children a number of sentences and asks them to pick out the adjectives. Handily, it explains to them why they’re wrong if they pick an incorrect word, and tells them what category that word falls under.

Give it a play here.

This simple little worksheet asks pupils to think of three more-exciting synonyms for the adjectives nice, kind, small, hot, cold and scary. Then, as an extension, write a sentence for each word they’ve just come up with.

These adjectives worksheets take students through the rules of adding the suffixes -er and -est.

The first looks at the basics, asking children to fill in sentences by adding the correct suffix of these two, and explains how with words that end in ‘e’ we drop the ‘e’ before adding the ‘-er’ or ‘-est’.

The second sheet looks at words like ‘hot’ or ‘wet’, where we double the last letter before adding the suffix, and how we change words that end in a ‘y’ to be spelt with an ‘i’ before adding ‘-er’ or ‘-est’.

This nifty little interactive resource lets children play the role of editor at a book publishers. Their job is to go through a story called The Sea Cave and make the language more exciting and descriptive.

First they have to choose better nouns from a drop down menu, to help create a spooky and tense atmosphere. Next, they get to add adjectives to those nouns to make the tale even better.

And if you want to continue, children can then choose the best image to illustrate the story on each page, then read or print the final version. There’s even a worksheet to print where they can edit another story.

Give it a go here.

The activities include identifying multiple adjectives, describing an object you’re trying to find in lost property and writing an advert.

This list features activities, worksheets and ideas for your Year 1 and 2 students.

Give it a look here.