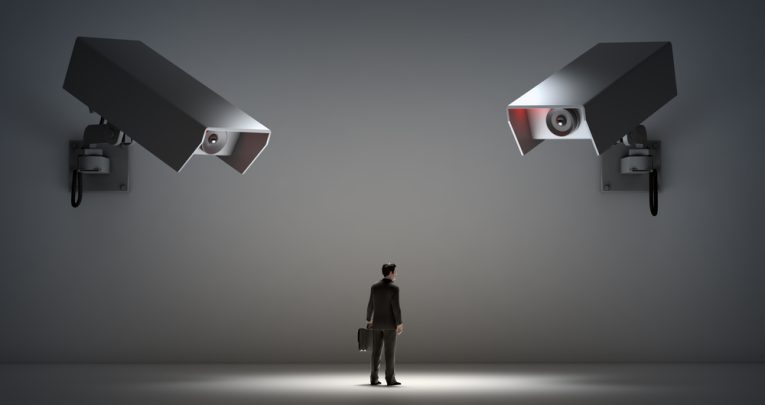 Enough with the obvious reminders and arbitrary measures, says teacher trainer Jon Berry – just let teachers get on with what they're good at… 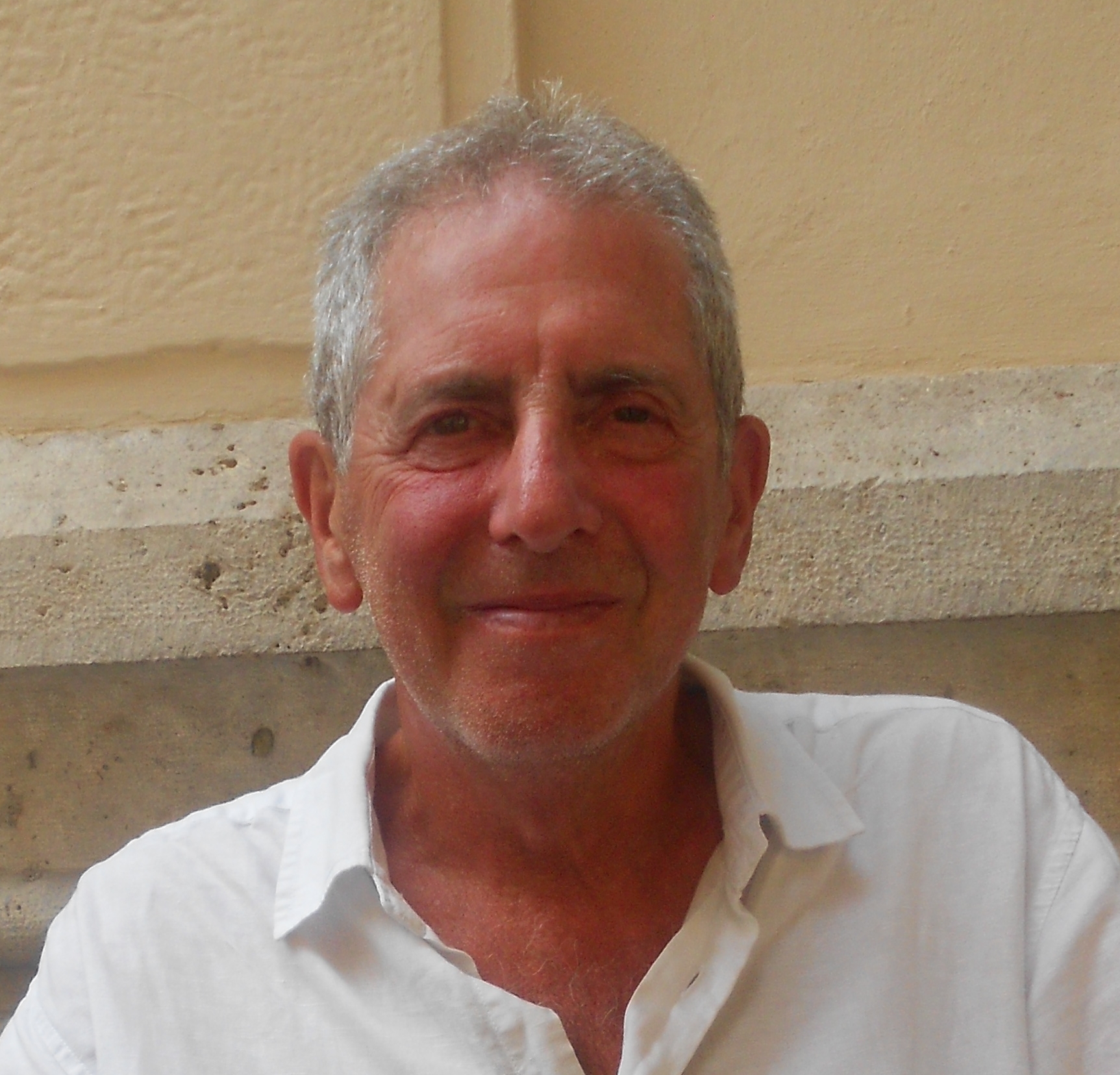 It happens regularly. I might be listening to the radio driving home, or drowsily trying to take in the first news of the day, when I hear those fateful words: ‘The Secretary of State for Education…..’ In the nanosecond between this introduction and the item unfolding, I always have the same thought – ‘What the bloody hell do they want us to do now…?’

I’m on my 16th Secretary of State. 11 men, five women; 10 Conservative, six Labour. And in all that lot, over the best part of 40 years, only one, Estelle Morris (Labour), had any experience as a teacher – and she was only in office for 16 months before she resigned, saying that she wasn’t up to the job.

The language of conflict

I recently surveyed some teachers about their view of politicians, and two observations emerged time and again. One was, ‘Why on earth don’t these people leave us alone to get on with the job?’ and the other was, ‘Do they have any idea of what we do all day?’ The evidence would suggest that they do not.

The latest incumbent, Nicky Morgan, recently declared that she was going to launch a war on illiteracy and innumeracy. I’m not so keen on the language of conflict so beloved of politicians, but that aside… good.

I’ve been a teacher all my working life; a teacher of teachers, a parent and a grandparent. I say, ‘Down with illiteracy and innumeracy!’ – but do we honestly need the person in charge of the nation’s schools to remind us of the importance of such things?

If there are teachers out there who don’t want their pupils to learn basic arithmetic, or who think that being able to write clearly is a bad thing, I haven’t met them. Almost all of those I have known – yes, there have been a few lazy beggars that are the exception to the rule – strain every sinew, every day to the best for their pupils so that they learn and make progress.

What those teachers don’t need are demands to produce yet more outcomes so that they, their pupils and their school can be measured, quantified and ranked. If it’s not baseline assessment it’s (daft) phonics testing; if it’s not SATs it’s now going to be the times tables test. By the time they’ve finished primary school, kids will have been labelled, branded and quality-marked more often than the goods on Sainsbury’s fish counter (other supermarkets are available)…

To use an old analogy, this approach to growth and development is like digging up a freshly planted tree to check that it’s taking root. Only a person with a fundamental misunderstanding of how children learn would be constantly fretting about checking progress. It’s a touch dispiriting when that person is the Secretary of State for Education.

No-one is suggesting that children shouldn’t be tested from time to time. Teachers, parents and pupils need to know what progress they’re making – or not. But what Nicky Morgan and her predecessors have failed to understand is the effect of this non-stop barrage of high-stakes, all-encompassing set of imposed measurements on the working day of everyone in the classroom.

Despite teachers’ efforts to make learning interesting and creative – which doesn’t mean diminishing the demands made on children – the spectre of test outcomes overshadows much of what goes on in school. When your school’s reputation – not to mention your own pay and chances for promotion – are reliant on crude, arbitrary measures, these test outcomes assume disproportionate importance. It’s no surprise that invention ends up being replaced by a diet of rehearsal, coaching and teaching to the test.

As a teacher of English, I have always firmly prohibited use of the old ‘…And then I woke up and it was all a dream,’ device, because it’s a lazy way of finishing story writing.

But maybe one morning, as I sleepily flick the radio switch, I’ll hear something like this: ‘The Secretary of State for Education today announced that our teachers are doing a great job, often in very difficult circumstances. The government recognises this and has decided to leave them to get on with it…’

Or maybe I’ll just turn over and try for a real dream.

Jon Berry’s book, Teachers Undefeated: How Education Reform Has Failed to Crush the Spirit of Educators, will be published by Trentham/IOE Press in March