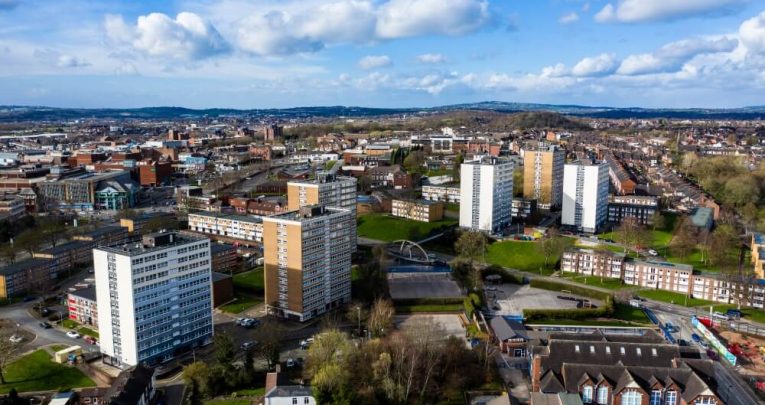 Over the decades, as a writer and campaigner on education, I’ve devoured hundreds of Ofsted updates, plus numerous newspaper articles, DfE announcements and think tank reports in my attempts to better understand our education system.

But these efforts pale in comparison to what I learned as the parent of two children going through local primary and secondary schools. Over many years, that daily experience brought me hard-won knowledge of what schools actually do and the problems they really face – from the challenges of educating children from vastly divergent backgrounds, to the importance of fair admissions and urgent need for a supportive, rather than punitive system of inspection and accountability.

How can we expect local services – be they related to health, education or indeed anything else – to function without the accumulated wisdom of local residents and representatives? From the post-war period up until the late 70s, that was widely accepted government policy.

National decisions would be made with respect to allocation of resources and overall structures, but important questions regarding implementation were largely left to LAs. All that changed, as did so much else, with the arrival of Margaret Thatcher.

So great was her dislike of municipal government that she abolished the Greater London Council in 1986. The Inner London Education Authority, one of the most pioneering and impressive education authorities, was later disbanded in 1990.

This sidelining of local officials continued under New Labour, with its establishment of academies. From 2010, the Conservative-dominated Coalition rapidly moved most of England’s schools out of locally elected authorities, to the point where today some 80% of all secondary schools are now academies or free schools, notionally controlled from Whitehall rather than the nearest town hall.

These ongoing debates over the role of the public versus the private in education have long felt sterile and polarised, with those arguing for a return to LA involvement in education often dismissed as unrealistic and nostalgic for a bygone age. But that’s now changed in the wake of the COVID crisis, with the private sector’s role in promoting (or perhaps sabotaging) the public good coming under harsh scrutiny.

Criticism has grown of the government’s so-called ‘world beating’ track and trace system, run as it is by entities with little direct experience of public health provision, but plenty of connections to the country’s ruling political party.

In November last year, a searing report from the National Audit Office found that contracts worth £10.5 billion were awarded to suppliers of pandemic- related goods and services without any form of competition, while the comparatively small sum of £200 million was awarded via a mix of competitive tenders and bidding from a framework agreement.

Simultaneously, there’s growing recognition of how effective local efforts have been at dealing with COVID. In May last year, 10 days before the establishment of the government’s test and trace system, Cumbria County Council set up its own fully functioning local system that drew on local knowledge – notably that of housing officers, who were familiar with where vulnerable residents lived.

It’s therefore hardly surprising to see a renewed clamour for greater local involvement in education. Once again, we’re hearing the argument that LAs are best placed to oversee fair admissions and local place planning, and that they should once again be able to build and open their own schools.

To that, we can add a growing body of evidence that points to the potential for corruption within the academy and free school systems – from bloated CEO salaries to cronyism, nepotism and a worrying misspending of public funds.

So far, these discussions have been largely taking place within the Labour Party, as they should – the notion of education as a public good being at the heart of the party’s historic mission.

Let’s hope that Labour’s new leaders heed this public dissatisfaction at the government’s toxic combination of outsourcing to unaccountable providers with centralised control across our public services, including education. It will then behove the Labour opposition to shine a harsh light on the many failings of our semi-privatised school system, while laying out detailed, realistic and practical plans for restoring effective local oversight of our schools.

Melissa Benn is a writer; her latest book is Life Lessons: The Case for a National Education Service, published by Verso; follow her at @Melissa_Benn