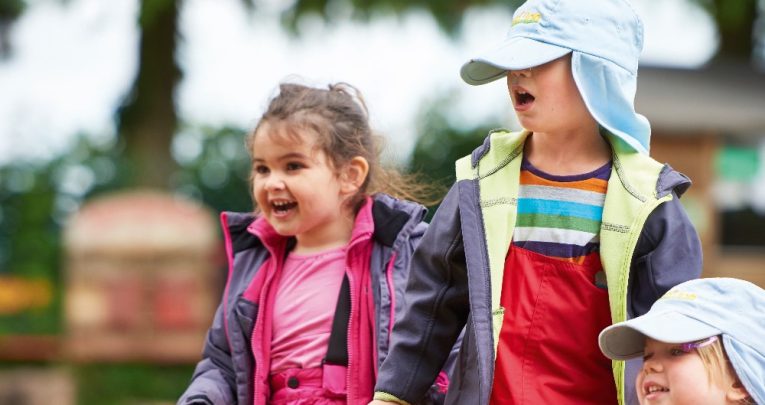 Hayley and Emma at award-winning Dandelion explain why in the great outdoors, there are no boundaries to creativity…

Although, for several months of the year, Dandelion staff and children waddle around like wombles in waterproofs, this doesn’t hinder role play. Why should it? Hats, wigs, scarves, a simple leaf behind our ears, and we are transformed into whomever we please, the hint of a character enough to trigger children’s creative minds.

Saying this, often you’ll see a Dandelion child squeezing waterproofs and gloved hands into a witch’s dress, pulling a pirate hat over a wooly one, a tarp draped around their shoulders as Batman’s cape, a block of wood the remote to the Batcave. And, this is enough.

Role-play clothing doesn’t need to be expensive, brightly coloured, or even recognisable as a costume (though supermarkets and costume-makers would disagree). The most important element for successful role play is the stimulation of that creative mind – and not just the creativity of the child. Practitioners ‘invited in’ to role play must shake off their inhibitions, squish blackberries over their faces, and take up the role required by their director-children.

They must embrace the opportunities to enrich language, offering high levels of vocabulary, playing with rhymes and voices. They must be prepared to keep the narrative going by posing open questions and dilemmas to their fellow characters, extending learning opportunities.

And vitally, they must encourage such deep engagement that they could be replaced by an understudy with barely a whisper from the audience.

As well as superfluous costumes, Dandelion also finds the concept of role-play ‘areas’ bizarre; the entire nursery is our stage. Bales are dragged near one day to make a castle, and far the next to be the pigs’ house, complete with stump chimney and bucket fire.

Role play takes place wherever the children want it to be, and it is whatever they want it be. They provide the imagination, we provide the raw materials and the support, if they need and want it.

The focus on process over product provides vast opportunities for learning and development. Children are engaging that creative and critical thought; they are problem-solving, both independently and as a team; they are moving and handling using gross motor skills, stretching their core muscles to create their imaginings, developing social skills… and the list goes on.

Sadly, role play is often undervalued. In a local cafe, for example, I overheard a mum remarking, “All my child does is dress up and role play, but we want her to learn, to make something and bring it home.”

I almost launched into the conversation with an explanation of the skills that it does develop, with a special mention of one crucial developmental area that’s rarely discussed with parents, Executive Functioning (EF).

An assessment of a young child’s EF skills is believed to be a more efficient way of predicting future success than current formal testing in Reception classes. EF skills should develop as a child grows, under the right conditions, and with the help of skilled and knowledgeable others.

In fact, research shows that EF skills develop most rapidly between ages 0–6, continuing through into early adulthood.

When a child is engaged in role play, their EF skills are developed because the child is often in a state of sustained focus, blocking or filtering out distractions as they play out their narrative.

They hold their own character and those of their peers in their minds, accessing their working memory; they self-regulate by acting in role, and maintaining this; they adjust to ideas and plot twists, taking their peers’ ideas on board and reacting accordingly, thus demonstrating cognitive flexibility.

So, whenever we’re asked, “Does role play really matter?” our answer is this: it’s vital! So take this wig and this cane, and get on with the show! 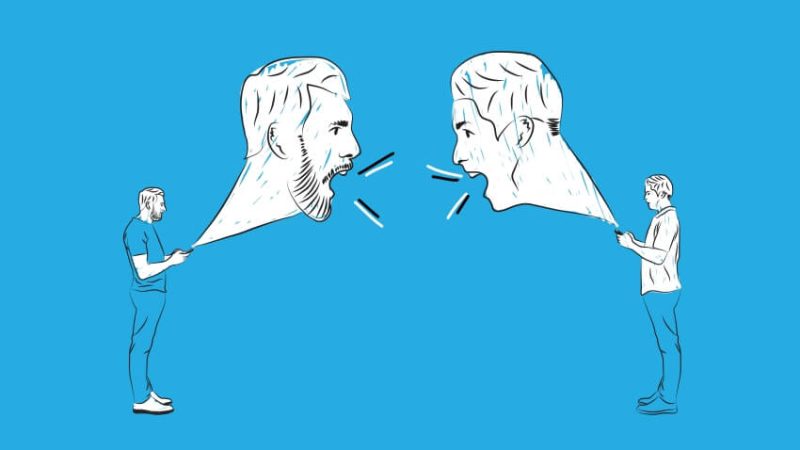 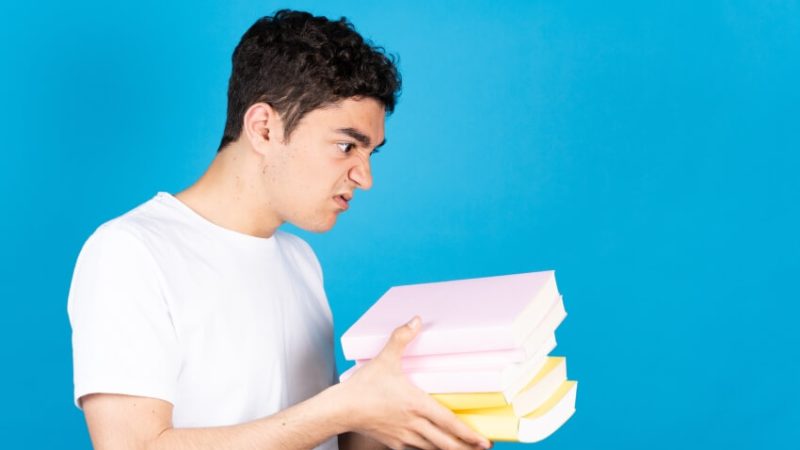 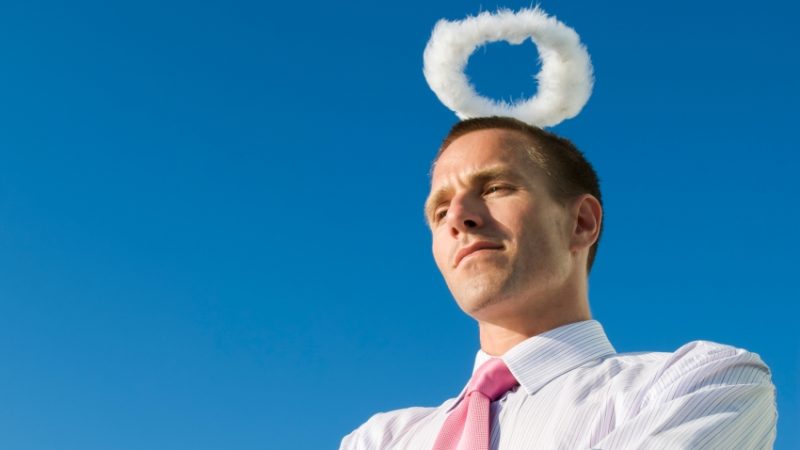