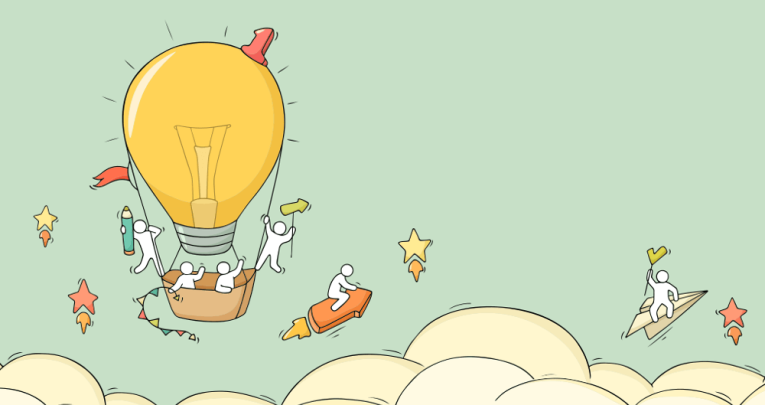 Instead of worrying about whether remembering facts hinders children’s inventiveness, we should be encouraging them to make inspired connections about knowledge, argues Harley Richardson… 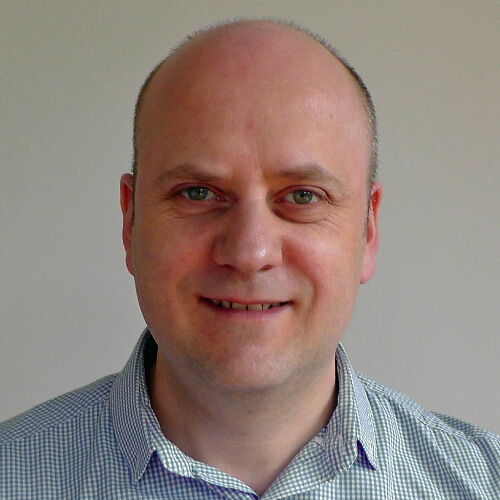 I love being creative. Give me a spare moment and I’ll spend it drawing or tinkling away on the piano. But I find the ongoing debate about how to encourage children to be creative incredibly frustrating.

It got bogged down years ago in two opposing camps: the ‘knowledge-led’ movement claims that children have to ‘know the rules in order to break them’, while Ken Robinson and his many fans argue that those rules impose limits on children’s creative freedom and potential.

How can we break this stalemate? I think it might help if we think in terms of creativity’s relationship to traditions, and specifically if we distinguish between creating within traditions and creating new traditions.

To explain what I mean, I’m going to talk about classical music. Bear with me as I will, eventually, connect this back to education.

Classical music involves traditions. These developed mainly in the 18th and 19th centuries, when the musical grammar and notation, instruments, aesthetics, values and aspirations of classical music all evolved.

This occurred thanks to many breakthroughs made by individual musicians and composers. Others in turn followed the new paths that each breakthrough created and occasionally made their own breakthroughs, and so the traditions grew and developed.

Classical music still thrives today as a performing tradition. The incredible body of human achievement that is the classical canon provides scope for musicians to interpret pieces creatively during performance and for audiences to engage imaginatively with what they are hearing.

But as a tradition of composition I argue that it has stopped evolving. The specific societal contexts that gave it impetus and purpose have gone. People still compose new ‘classical’ music of course, but for the most part I’d argue the results are pastiche or a shadow of former glories.

Traditions can become exhausted and die out. Yet the human creative impulse is evergreen.

Over the past century, people have kept on composing music but have directed their creative energies more fruitfully into other areas, creating vibrant new traditions as jazz, country and western, rock ’n’ roll, disco, hip hop, techno and many others.

Some of these new traditions have come and gone swiftly, others have had broader appeal and potential. Time will tell whether any will develop enough longevity and substance to rival the classical music canon.

But in the meantime, we as musicians and listeners are having a lot of fun exploring the possibilities.

It’s important to recognise that these new traditions were not complete breaks with the past – they all drew in different ways upon the achievements of the classical music era, albeit putting the underlying musical language they share to different ends.

Many of the great popular songwriters were classically trained. Even the Beatles, who are often held up as examples of how far talent can take you without a formal musical education, were exposed in their childhoods to a rich seam of music and culture via the National Song Book (sadly, no longer a part of everyday school life).

So there is some truth in the adage that “you need to know the rules to break them”. But I think it’s more productive to turn that notion on its head and frame it positively, in terms of making connections between ideas and traditions, rather than breaking rules.

If you listen to people talking about how they came up with ideas, you’ll find it always involves making a connection between different things. Think of Chuck Berry transposing boogie woogie piano riffs to the electric guitar and creating the foundation of rock ’n’ roll.

Or if we look beyond music, former-boy scout Norman Joseph Woodland sitting on the beach, idly making Morse code symbols in the sand, dragging his fingers through the sand, and inventing bar codes.

Or indeed, the Ancient Greek mathematician Archimedes taking a bath, watching the water splash over the side, realising that displaced water could be used to measure the volume of an object, and exclaiming “Eureka!” (“I’ve found it” – as in “I’ve found the connection”).

These moments of inspired connection-making often result from mistakes and accidents: the apple falling on the head, the chance encounter with an old friend that leads to a new venture.

They come to us while we’re reflecting: the mind wandering in the shower (or bath).

They come when we have the time and space to think. Or from urgency, the pressure of a deadline.

All of which illustrates that the process of having ideas, of making connections between traditions, is inherently unpredictable and difficult to contrive, let alone teach.

It’s also why people who lack formal training in a tradition can sometimes come up with great ideas – you don’t need to know all the “rules” of traditions to be able to spot a link between them.

But taking a bet on wilful ignorance is not a good policy – the more we know about the world the better the chance we’ll be able to make these valuable connections.

But discussions about creativity and education tend to conflate the two kinds of tradition I’ve been talking about.

When business leaders say they want schools to provide a creative workforce, the reality in my experience is that they mostly want people to be creative within certain constraints, in other words within the particular tradition and culture of the company.

There’s nothing wrong with that – as a boss I want employees who ask questions and put forward ideas from informed positions, not ones who waste my time by asking questions that have already been asked and answered many times before.

But this confusion can create a misleading expectation of what employers are looking for. As many young people discover the hard way, getting too creative in a new job can be a quick way to get fired.

Of course there’s more to creativity than giving business leaders what they want. The loud calls for more creativity we’re hearing now reflect a broader sense that we urgently need fresh thinking about the problems facing society. We need new traditions.

So what role can teachers play in this? As Martin Robinson has argued in Trivium 21c: Preparing Young People for the Future with Lessons from the Past, teachers can induct children into our traditions of knowledge about the world and encourage them to participate in them, to develop judgement about what is good and bad in them, and to probe their boundaries.

It’s called teaching, that’s what teachers do best. And with that job done, they can step back, as confident as its possible to be that those eureka moments will take care of themselves.

Harley Richardson works in education publishing and is co-organiser of the Academy of Ideas Education Forum. Follow him on Twitter at @harleyrich.

The Academy of Ideas Education Forum gathers monthly to discuss trends in educational policy, theory and practice. Find out more at academyofideas.org.uk/forums/education_forum.