COVID-19 lockdown and inequality – Which families need help the most? 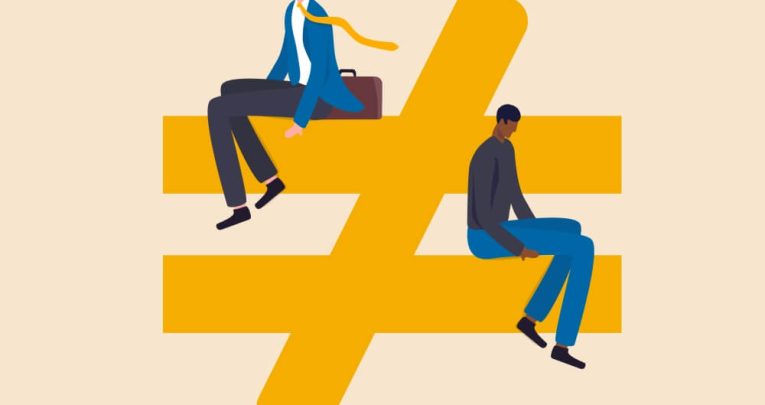 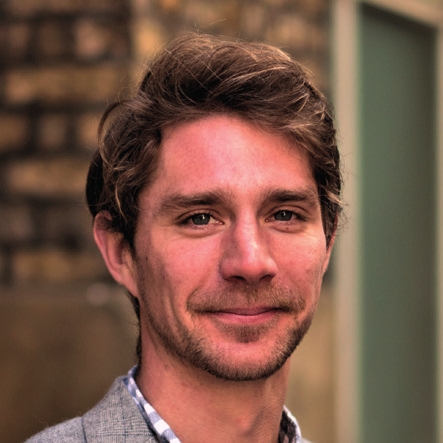 Over the last few years I’ve been trying to understand some of the psychological factors contributing to inequalities in educational outcomes in the UK, with a particular focus on how these can vary across different contexts and between different schools.

Back in March last year, we didn’t know much of what was transpiring in family households, following the switch to learning from home. All of a sudden, the vast majority of pupils were expected to be learning remotely, with parents expected to perform a supervisory role.

Schools were put in the position of having to offer support where they could, with some focusing on pastoral care and others prioritising the setting up of online resources. We didn’t have a good sense of what was actually happening more broadly in homes, however – so that’s what we set out to try and capture in the form of a survey we carried out between May and July 2020.

Admittedly, the situation is somewhat different now, with lessons having been learned from the first school closures as to the most effective ways of supporting parents and students working from home.

Our hope, however, is that our survey results can help inform that response and contribute to getting schools prepared if and when they need to take similar steps again in future.

Lockdown and the attainment gap

When the first lockdown happened, one of my immediate worries was that school closures would exacerbate existing educational inequalities – particularly those around social class, which is often responsible for some of the largest achievement gaps we see up to GCSE level and beyond.

We’ll usually measure this by analysing the attainment of pupils who are eligible for free school meals. It follows that pupils from deprived backgrounds are more likely to live in home environments less conducive to learning from home, where space is limited, noise levels are high and access to technology is limited. They may also have parents who don’t feel confident, or believe they lack the knowledge needed to supervise their children’s learning at home.

These factors all become considerably more important once children’s education is entirely centred on the home, so we wanted to try and document that shift. We wanted to see what kind of support and resources different schools were providing families with, and how this varied according to types of school and local population needs.

Based on parents’ responses, we attempted to identify the main issues they’ve encountered with home learning, beginning with the time pupils were spending on home learning.

At primary, the average count was between one and three hours per day. In secondary schools, this seemed to rise at first to between two and five hours per day.

Looking more closely at the secondary findings, however, we found that 10% of students completed 30 minutes’ worth of work or less, while 15% completed an hour or less, leading us to conclude that there’s wide variation in terms of how much time pupils are spending on home learning.

Myself and my colleagues expected to see some differences based on measurements of social class (eligibility for free school meals, parents’ education levels, family finances, etc).

We thought that students from lower socioeconomic backgrounds would probably be spending less time on learning, be less engaged and encountering more obstacles to completing schoolwork.

To some extent, we found that these students were indeed slightly less engaged, but mainly due to factors in the home environment that made it more difficult for them to complete schoolwork.

They were more likely to experience difficulties with noise, lack of space, a shortage of learning devices and inadequate internet access. Rather worryingly, in some cases, families even cited a lack of food.

So what steps can help to address those difficulties?

While we’ve yet to investigate this on a school-by-school basis, we can say at this stage that certain things have definitely helped with home learning across the board, such as giving students the ability to interact with teachers, while also retaining some form of interaction with their peers.

Providing a schedule for students to stick to during the day can do much to assist parents in managing their family’s home learning more effectively – though this has seemed to be more common among wealthier and independent schools than state schools.

We’ve further found that parents and students without adequate technology or internet access seem more engaged and able to cope with home learning when offline exercises and forms of support are provided.

For me, perhaps the most worrying statistic we uncovered in the survey was that one in five pupils from financially struggling families stated that a lack of food made home learning difficult. That’s a huge percentage.

The government has been trying to address this through home deliveries of free school meals, but there have been significant, widely publicised problems in getting those meals to the families who need them.

We need to try to iron out such problems, so that we can at least attempt to make the playing field a bit more level for pupils learning at home.

The differences we’ve seen between state and private schools in the type of support they’re able to offer their students is huge.

We’re seeing situations where the latter are twice as likely to be offering online pupil/teacher interactions than the former, despite these having assumed crucial importance for pupils’ home learning experiences.

It could even be the case that the current school closures actually benefit the education of the most advantaged – they’re at home, alongside parents who often have the ability, time and means to invest in additional education resources, such as one-to-one tuition.

At the other end of the spectrum, you’re more likely to see children’s education simply become vastly disrupted. In effect, we’re witnessing a de-levelling of the playing field.

Students come to school from many different types of home environment, with parents who don’t necessarily engage to the same extent with their children’s education.

Any school will at least try to create a level playing field for its students in terms of access to resources and teachers on site – when that’s removed from the equation, the issue then becomes one of being sensitive to different home environments, improving students’ motivation and engaging productively with parents in order to drive those educational outcomes.

The ‘self affirmation’ intervention

We recently published an intervention called ‘self-affirmation’ – a brief writing exercise that’s around 15 minutes long and designed to be completed by students three times per school year. All it asks is that students reflect on their personal values and those things that are most important to them in their lives.

We carried out the intervention among a group of 11- to 14-year-olds in an English secondary school. The theory suggests that performing a writing exercise like this is particularly helpful for students who feel additional pressure to perform well, because of group(s) they belong to.

We predicted that students from lower class backgrounds would experience ‘stereotype threat’ – the sense that you’re expected to do badly not because of who you are or your ability, but because of the group you’re part of.

We found there to be a social class achievement gap in the school that saw pupils eligible for free school meals tending to do much worse.

Yet after spending time reflecting on the most important things in their lives, the attainment gap between free school meals and non-free school meals pupils at the school was attenuated by 62%.

Simply reminding students that there are important things in their lives, and that they themselves are important individuals – with meaningful values and connections to others – actively reduced that stereotype threat, enabling to perform closer to their true ability.

Dr Matt Easterbrook is a senior lecturer in psychology at the University of Sussex.