Coronavirus, exams and Ofsted – why this is a revolutionary moment that we shouldn’t waste 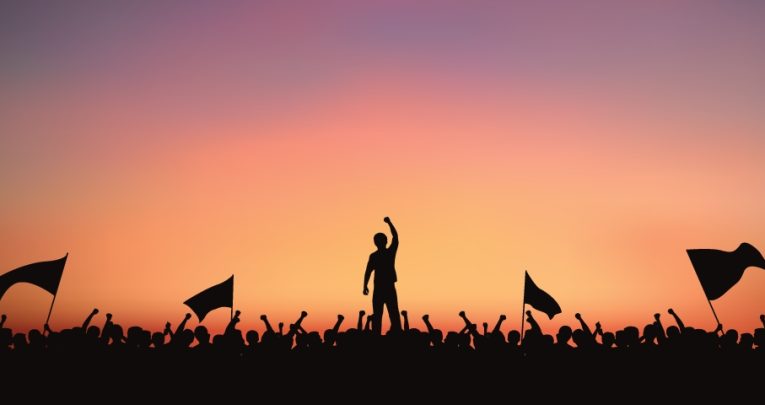 COVID-19’s disruption to business as usual has turned things upside down, but also presented us with an opportunity to contemplate some radical changes for the better, says Vic Goddard… 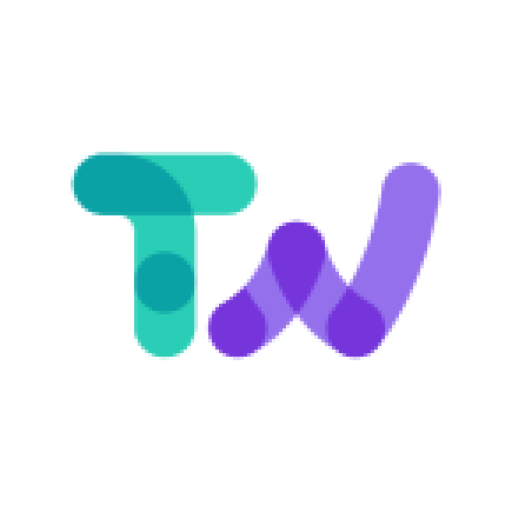 Like many of you, I’ve recently spent a lot of time talking to groups of people online. This week I was in a meeting where Graham Brown-Martin used a phrase that I hadn’t heard since my A-level history days – interregnum.

Now, the government is obviously still functioning(!), but are we in an educational interregnum? And if we are, should we be thinking about the unique opportunities available to us at the moment?

We could look at the inspections regime; the fact that Ofsted is now paused opens up the possibility of remodelling it into something that adds, rather than detracts from schools’ capacity. Then there’s the existing exams system, which overnight has been completely altered. We could, and should, be asking our political leaders about what they are going to do to make things better for the current Y10s and Y12s, and ensure that we’re never put in this position again.

Instead of them repeatedly saying that schools must make sure the disadvantage gap doesn’t expand, that children must spend more time in school, be given extra classes and so on, they could choose to look at how the exams system is organised and reform it in a way that improves the situation for young people, both now and in the future.

Personally, I’d go further. I believe we should be looking at issues that are fundamental to the education system itself.

I think a national review of the age at which children start attending school, and how our school year is divided up ought to happen straight away. We can all cite countries that don’t begin compulsory schooling until far later than us, but my lack of early years and child development expertise makes this a conversation that our primary colleagues should be having, rather than me! However, a review of the school calendar and the spread of holidays is long overdue. We’ve always had an excuse to not to do anything about it before; right now, those excuses are a lot less relevant.

I’d always believed that the current school system, with its long summer holiday, was originally put in place to work with the farming calendar. But having tried to find evidence for it, this explanation doesn’t make sense. The current structure of our schools was developed over the course of the 19th century, at a time when increasing mechanisation meant that only a small percentage of children would have had a role in the annual harvest. Combined with the rapid expansion of cities and a general decline in children’s involvement with the farming industry, going back to school in autumn doesn’t seem to be much use at all in this regard.

And yet, for whatever reason, it came to be that our school years would start in September and finish in July, with make or break exams at the end – an arrangement we’ve been stuck with now for some time.

If not now, when?

Setting aside for now the short-term pain that any big change like this would cause, there are some strong reasons for changing it. In the current format, our students are expected to stay in and revise for their exams when the weather outside is at its warmest and the days are at their longest. Recent findings from the fields of learning research and neuroscience have also highlighted possible issues with the times that school days usually start, and how these affect children and young people at different ages. We now have a chance to look at that research more closely and decide whether we want to act on it.

Of course, there would be repercussions at both ends of the system if we were to change it. Parents may need to put off returning to work until their children started attending school; employers would have a longer wait for graduates who are ready to enter the workplace. However, the national situation we’re currently in could allow those changes to take place with less pain and disruption than at any point before now. It would just need some financial backing on the part of government.

Our current education system is one that’s developed over many decades, yet some parts of it have changed very little in that time. Maybe we should embrace this unique chance to bring about revolutionary, rather than evolutionary change. Let’s start afresh with a blank page, and develop a school system that stays true to our country’s important traditions, while embracing all the rich promise and opportunities of the 21st century.

I’m fairly certain I’ve not been radical enough, though. Colleagues – if you were to design the perfect education system for the present and future of our country, what else would you do?

Vic Goddard is headteacher at Passmores Academy – as seen on Channel 4’s Educating Essex – and the author of The Best Job in the World (Independent Thinking Press, £14.99)