Just because you’ve bought in a history scheme, it doesn’t mean you can’t sculpt it to reflect your school’s unique context...

Have you ever been tempted by the thought of buying into a one-stop-shop package for your curriculum planning needs?

This happened to Simon Ellis, assistant head and history subject leader at St Mary’s Catholic Primary in Uxbridge, Middlesex, when he began to review the curriculum following the publication of Ofsted’s new inspection framework in 2019.

Simon quickly became aware that while there was some great work happening in history in his school, there was action to take in terms of curriculum design. Rather than placing the burden of developing a new scheme on himself and his team, Simon began to investigate the history schemes on the market.

He worked with his team to produce a wishlist of what they would like within a scheme. This ensured it would reflect the school’s overall vision for their curriculum, as well as the subject itself. The team decided the scheme needed to be rigorous, with historical concepts firmly embedded, but also fun.

It was also important that it enabled all pupils to make progress and communicate their understanding via a broad range of formats.

Eventually the school decided to purchase Rising Stars’ history scheme, which I was involved in creating. The teachers felt it most closely met with their expectations and loved the idea of a ‘big finish’ where pupils could share their work with the school community and beyond via mini museums, creative artwork and drama.

Simon quickly realised that the arrival of the scheme wasn’t the end of the curriculum journey. He began a process of tailoring it to meet his school’s context and to reflect what was important for his pupils.

This process certainly challenges the popular criticism that adopting a published scheme deskills teachers by removing their opportunity for decision-making.

The team decided that the first area to personalise would be the local history units. Many schools use local history as a way of covering time periods like the Victorians or world wars, with just a few examples from the locality.

Simon wanted to ensure that St Mary’s three units (one for each Key Stage) would dig deep into the rich heritage of their setting. The school’s proximity to RAF Uxbridge, with its links to both world wars and the Royal Flying Corps, was a major influence in selecting a focus for a number of the units.

Within KS1 the scheme explores local heroes. St Mary’s selected a range of local figures for study representing a broad definition of heroism and reflecting a range of time periods. Abolitionist William Wilberforce, TE Lawrence (Lawrence of Arabia) and Alexander Fleming, the discoverer of penicillin, all lived or worked locally. 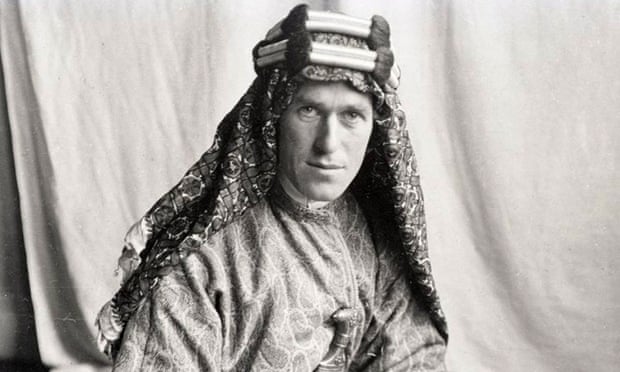 Studying these figures enabled children to make powerful links between their local area and national events. The stories of three Victoria Cross recipients, all born locally, were also incorporated.

Within LKS2 the scheme requires pupils to study buildings in their area and lead a campaign to preserve those under threat within their community. Uxbridge offers a brilliant example with its unique Grade II listed Lido, successfully restored to its former glory through a real campaign.

At UKS2, RAF Uxbridge came into its own. To reflect the large number of Polish pupils in the school, the team at St Mary’s incorporated a study of the important role played by the Polish air squadrons stationed at the base during the Battle of Britain.

No 303 Squadron RAF went on to become the most successful of all allied squadrons taking part in the battle.

A short drive away from the school is Harefield Cemetery, containing 112 graves of soldiers from the Australian Army Corps, who were sent to the area to recover from their injuries during the first world war. 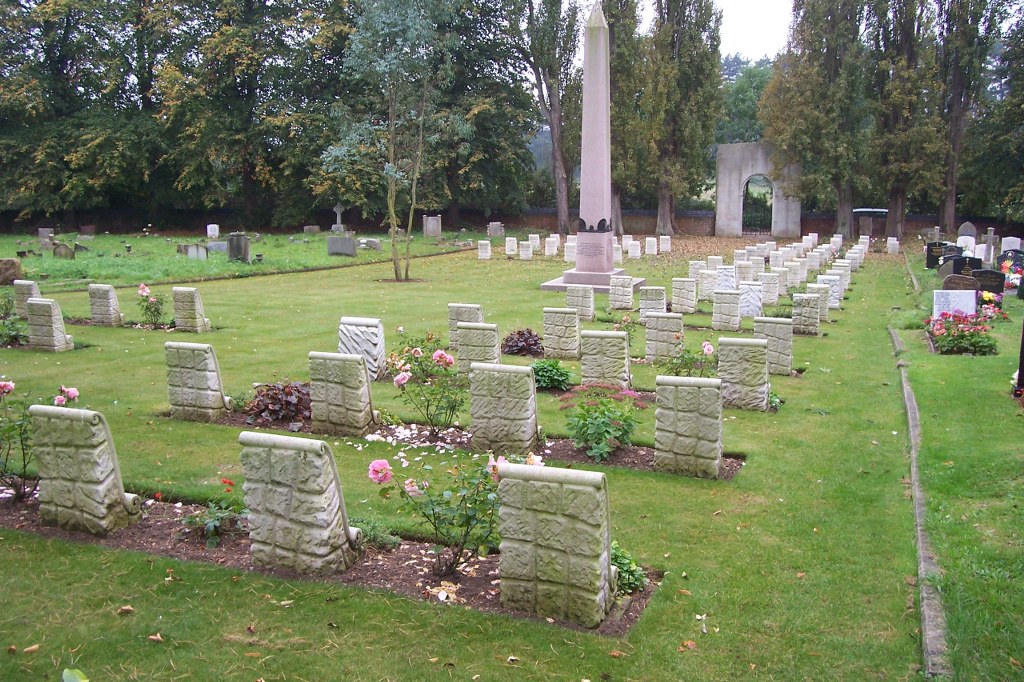 This provided a brilliant opportunity for developing pupils’ understanding of the war as a global conflict.

Simon and the team didn’t want to stop here, realising the importance of embedding local history wherever possible within British history units.

A series of local building developments in the centre of Uxbridge led to a rich source of evidence, including the discovery of a Bronze Age cremation and a Mesolithic camp, both within walking distance of the school.

A post-1066 topic on crime and punishment was enhanced by studying William Hawke, known as the ‘flying highwayman’, who was born and buried in Uxbridge in the 1700s.

While looking at suffragettes, pupils looked at the Uxbridge Women’s Suffrage Society and the story of Katherine Ann Raleigh, a Suffragist who was fined for refusing to pay her taxes as a form of protest.

Following the success of the focus on the Polish squadron, the team began to explore how to better reflect the lives and background of the pupils within school. They felt it was important to do so while being mindful of avoiding a tokenistic approach.

The post-1066 unit on journeys provided an obvious focus, with the families of at least half of the pupils at St Mary’s having made their own journey to this country. Teachers explored how to weave families’ stories into this topic, while being conscious of its potentially sensitive nature.

Within the study of the Kindertransport at KS2, pupils focused on children who left Poland for England. More specifically, they looked at the life of Frank Meisler from Danzig. Meisler was evacuated on the Kindertransport in 1939 and became a successful sculptor.

He went on to design The Arrival, a bronze memorial sculpture at Liverpool Street Station in London, as part of a series of artworks across Europe commemorating the Kindertranport.

In KS1’s explorers topic, little-known Polish mountaineer Wanda Rutkiewicz, the first woman to climb K2 and only the third to conquer Everest, was included.

The team at St Mary’s is mindful of the importance of the curriculum not being static, but instead an area for review and further development. In the future they plan to evaluate the relevance of some units, potentially replacing them with ones that better reflect the unique nature of the locality.

Uxbridge is rich in examples of the development of transport over time, from the stagecoach to canals, railways and the underground, so this may prove an excellent topic for KS2, with strong links to geography.

While popular with staff and pupils, they may also consider replacing the Maya topic with either Benin or Baghdad, to provide pupils with better insight into the diverse histories of the population of London.

The team is also focused on developing the diversity of their curriculum, both in relation to gender and also providing a stronger black British presence.

Purchasing a new history scheme has helped us to develop a clearer progression of knowledge and skills across the curriculum, but we still felt it was vitally important to personalise it to reflect the heritage of our pupils.

By weaving local history across the British units, our pupils are starting to come to the realisation that history doesn’t just happen in specific places, but in the very area in which we live.

Our pupils have been able to see the effects of national events on real people and places that they can relate to. We still have further work we want to do in making the scheme our own, but it has provided us with a very good starting point.

Bev Forrest is chair of the Historical Association Primary Committee and the author of Rising Stars History.

KS2 Geography & DT lesson plan and worksheet – Where does food come from?