Poetry in primary schools – how to build an effective curriculum 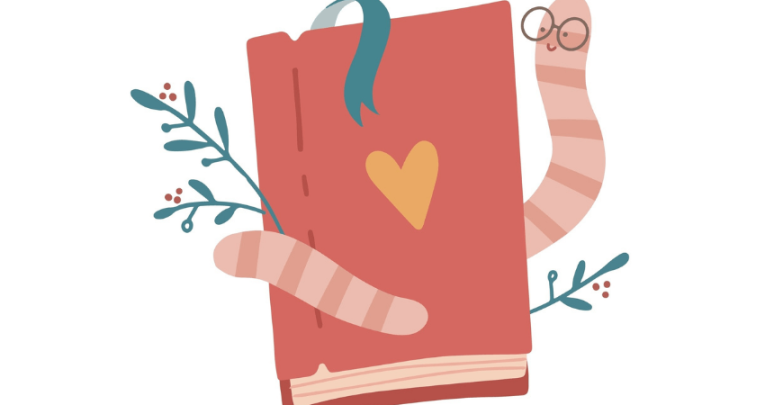 I’m starting with a confession: I’ve been meaning to write this piece for more than two terms… 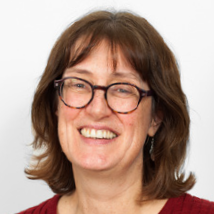 But things keep getting in the way, or seeming more important, and a poetry article has slipped further down my list.

And I do remember that used to also be the case when I was in school – the poetry lessons I’d intended, sometimes didn’t happen.

And yet, I love teaching poetry; I really love it. When I think back, some of my standout memories are of how readily children can become utterly absorbed by a poem, in ways that they might not always be by prose.

For example, I remember a child weeping at the end of Today Was Not by Michael Rosen, and when I asked him what was wrong, he said, “It’s so wonderful – his dog came back, and that’s what it’s like when you lose a pet and then find him again.”

For me, teaching poetry is a chance to become immersed in the form. It should be a delight.

Through poetry we can enable children to feel the rhythms and flows of complicated language without, at this point, much complicated analysis.

They will experience moments of high intensity and high emotion in what is usually a short piece of text.

Pupils can also appreciate precise word choices more easily than in longer texts, because there aren’t likely to be a lot of other words around, cluttering up the images or the story.

As Samuel Taylor Coleridge said, poets aim for ‘the best words, in the best order’. This description remains (for me anyway) the best definition of what poetry ‘is’.

But how do we choose poems?

When I’ve been working on shaping curriculums with schools lately, we’ve tended to go from our existing knowledge, to browse the internet, and to dip into anthologies.

‘Dipping’ is the key though – you’re looking for things that you like, that sing for you on a first read, without too much thought.

Many of the poems I mention in this article, apart from the longer ‘classics’ that are freely available on the internet, are from a book called My World – Poems from Living Language.

It was my ‘go to’ anthology if I wanted a new poem for my class. It’s out of print now, although you can still get second-hand copies, but the point is the process, not the actual book.

Poems tell stories and if a quick read sparks your imagination – it’s probably going to be a goodie.

There are many, many anthologies out there – many indeed in school libraries. Pick them up and have a quick browse. It really doesn’t take long.

You might want a closer look at one poet, or one type of poetry – but the approach is the same.

That’s how I chose The Lost Spells by Robert Macfarlane and Jackie Morris as a poetry collection around which to base some recent planning.

I’d already been blown away by the illustrations, and as I read a few sections from a few poems, beautiful lines began running repeatedly through my head. Personally, I think every child should read at least one of them.

However, and as a note of caution, don’t just take my word for it.

A few times when I’ve shared a poem I love, the subject leader has looked at me blankly, saying “It doesn’t do anything for me, sorry.”

To which I’ve replied, “No need for ‘sorry’; let’s find something else. Let’s read some more.” And in every case, we’ve found the poems needed. Different things sing for different people.

How to teach poetry

So, how do you go about effectively teaching around these poems?

My advice is to keep it simple and let the poem do the work. My (sort of) blueprint for planning would probably run like this:

Writing poetry can be fun and enjoyably challenging, but of course, apart from in Y2, it’s not statutory in the National Curriculum. Reading poetry is, though – for every year group, from Y1 to Y6. And even if it weren’t, I’d still do it.

There are an enormous number of outcomes that can arise from reading poetry – if you want something different to ‘write your own poem’. Here are a few that I’ve tried, and which, most importantly, the children have really enjoyed:

Alison Dawkins is a teaching and learning advisor for English at Herts for Learning.