Maths games KS1 – Shut the Box and other educational games 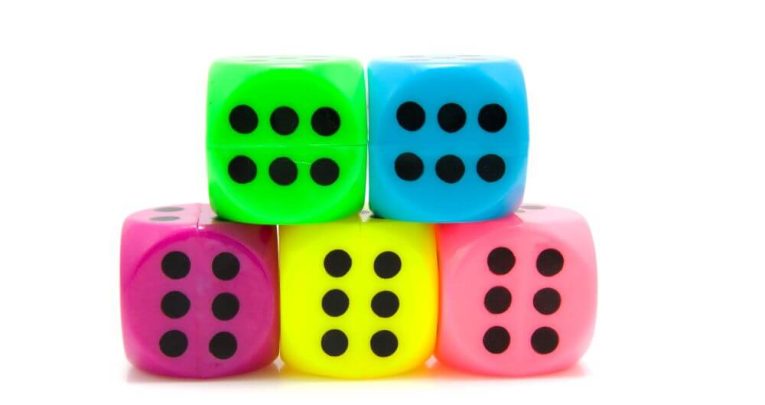 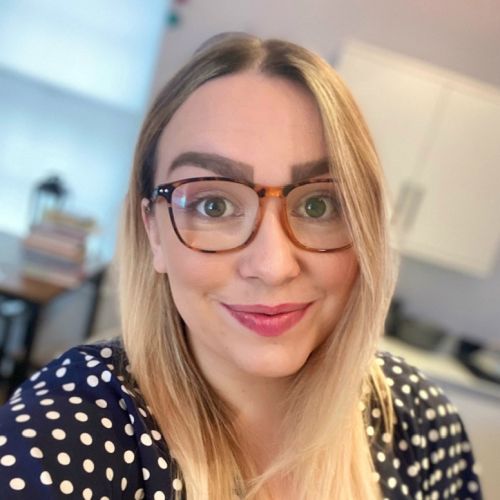 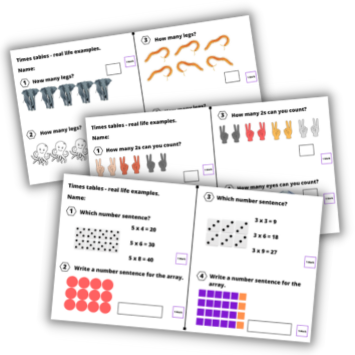 Before I kick off, I want to make it clear that I love fun.

I think teaching should be enjoyable and I think children should enjoy learning. However, fun needn’t be the driving force behind your curriculum – not everything needs to be gamified. However, having said that, I do believe that there are some truly excellent games to improve understanding in primary mathematics.

While I will always believe that direct instruction is key when teaching, especially in maths where concepts can be so easily confused, games can provide a certain kind of practice that can be useful in maths lessons.

I’m not talking about the old days when we would use dice to have children generate their own numbers and make it seem like they were playing a game. That can get in the bin as far as I am concerned!

If I see games in maths lessons, I want to see purposeful and fun activities that deepen understanding and secure concepts.

I remember one awful game I invented for a lesson on ordering four-digit numbers that involved 30 children running around the hall like headless chickens with slips of paper and resulted in very little learning. To avoid that scenario, have a go at these ideas.

Download the game resources mentioned in this article here.

Think about the game Battleships, but with ten frames and counters. This game is ideal for developing that vital number sense we need to nail in EYFS and Y1. It requires children to visualise numbers.

Give each child a ten frame (or two if you’re playing with numbers to 20) and some counters. Pupils must represent a number using counters on the ten frame, then their partner has to guess the number by asking questions such as:

Pupils’ questions will get better and better as they get used to playing. They’ll start to realise which questions really help uncover a number’s structure.

When starting off, I suggest you keep to a filling rule such as ‘We keep the ten frame vertical and fill in the left column first, from the top down.’ This means children have a chance of guessing the numbers. Then you can move on to having no filling rules and seeing how children change their questioning tactics.

This game is brilliantly simple but has many hidden mathematical depths. It provides ample opportunity for rich mathematical talk, which is something we need to encourage in every maths lesson.

Create a resource from paper that features numbered flaps from one to nine (download one here).

Kieran Mackle has made this superb video about this game, where he demonstrates different scenarios: The conversations that can be had while playing this game open up a dialogue around number, which enables you to pick apart a child’s understanding, as well as their ability to subitise and calculate mentally. This game can be played early on in primary school, in intervention groups or even as a fun filler further up into KS2.

We’ve all played snap, but have you tried subitising snap? Subitising is the ability to instantaneously recognise the number of objects in a group without counting them. It’s a vital part of early number sense development. This game is a fun, but purposeful, way of practising.

Create a pack of subitising snap cards made up of digits, dots, pictures of objects, counters on ten frames and dice patterns for the numbers one to ten (download a pack here).

Children can play in pairs or small groups. Deal all of the cards, then one by one, ask players to reveal a card and place it in the middle of the group. When there are two cards representing the same number, players should shout “Snap!”. The first to shout it wins that round and puts those cards to the side.

The winner is the player who wins the most rounds.

This game forces children to use their subitising skills because to win snap you need to be speedy. They will become more used to recognising numbers shown in different representations, which will lead to better fluency later on.

These three games are just a few examples of meaningful and educational games that can be played in maths. Ultimately, if you’re using games then you need to be sure about their purpose and if that is the best method to practise a concept.

5 things to consider when playing games in class 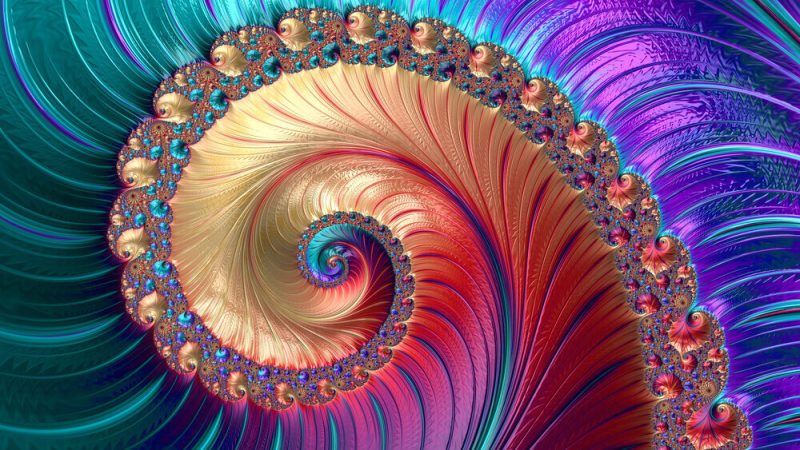 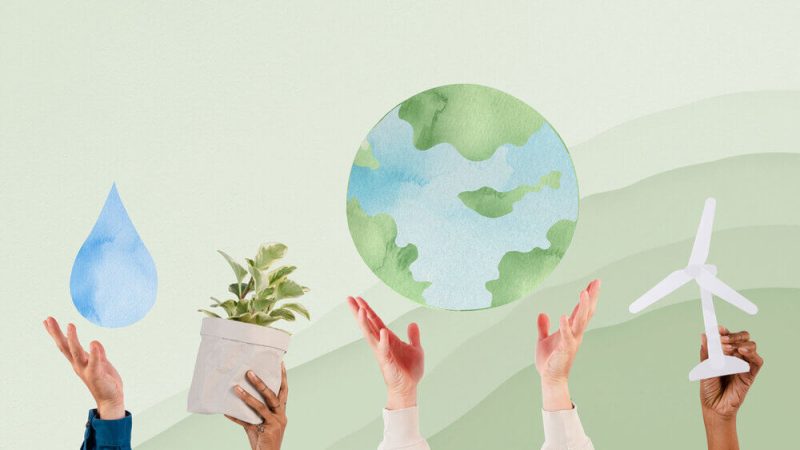 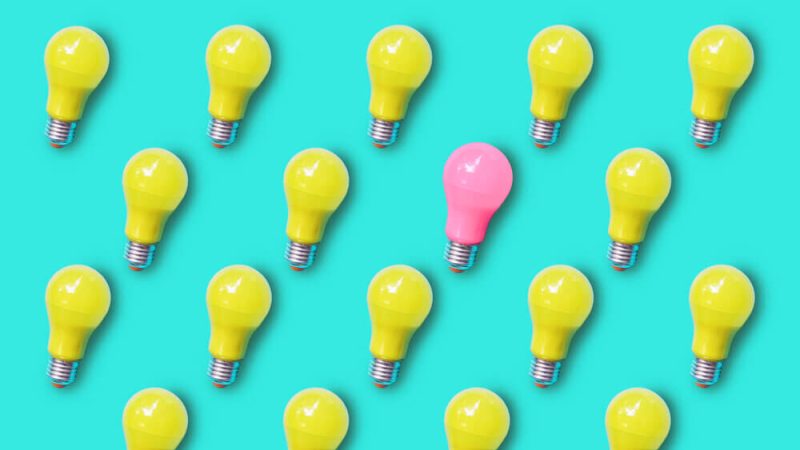 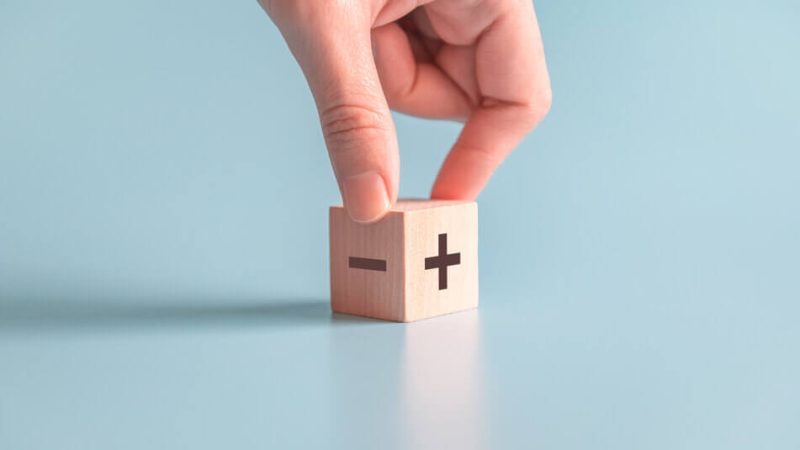 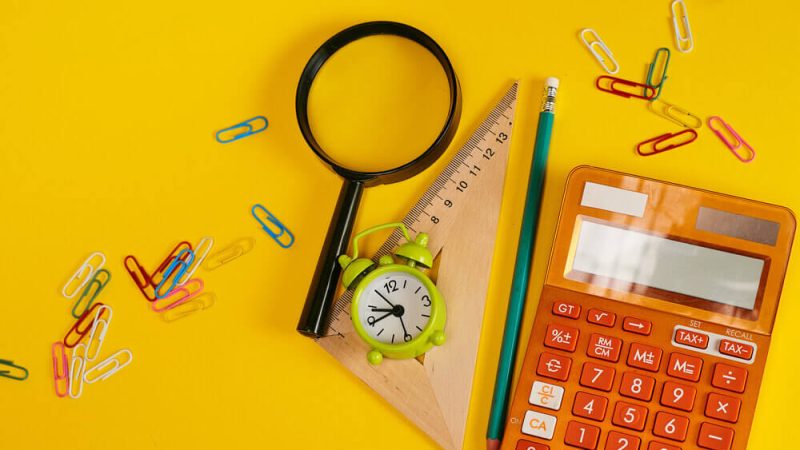