Lessons in consent – Why sexual harassment demands a whole-school response 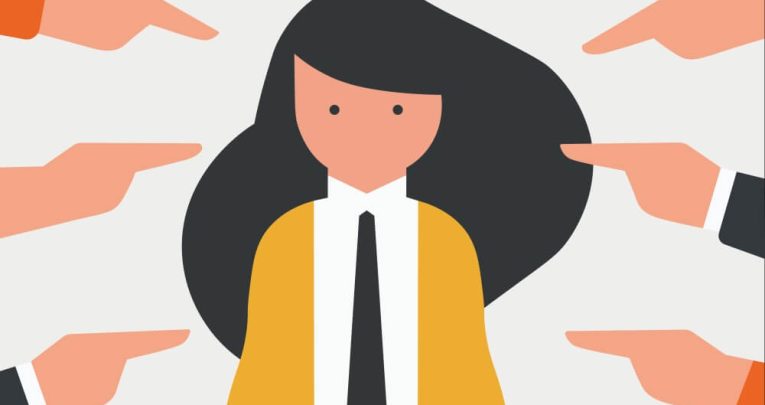 There’s no shame in adopting a whole-school approach to tackling the widespread and pernicious problem of sexual harassment and abuse, says Laura Bates… 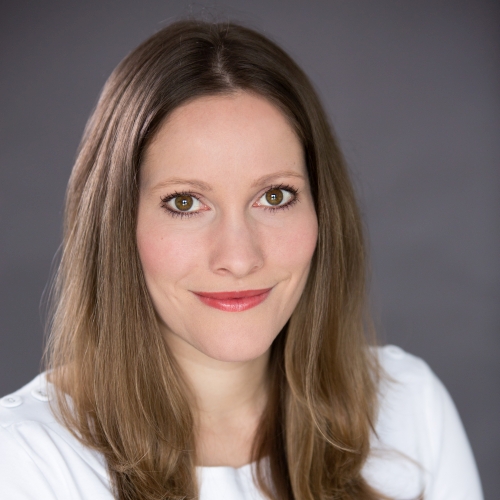 The first thing to say about sexual harassment and abuse in a school setting is that it isn’t shameful or weak for a school to acknowledge that it’s happening.

There exists a huge fear that recognising the existence of these issues somehow marks a school out as failing, or having ‘a problem’. Schools fear that it will damage their reputation, or put off prospective parents.

The reality is the opposite. There is no school where these issues don’t exist. Pretending that your school is completely free of sexism and harassment doesn’t make it better; it means that those issues are more likely to be brushed under the carpet, ignored and dismissed, and thereby made worse.

A school that chooses to confront these issues head-on is one that’s putting the needs of its students first, which is to be commended.

Over the past 10 years I’ve worked with thousands of pupils of all ages, at schools across the UK and beyond – from single-sex to mixed, state to private, inner-city to rural.

I’ve never visited a school where these issues haven’t affected pupils to some degree, but I’ve seen first-hand what a difference meaningful, sustainable intervention can make.

Dealing with school sexism and abuse isn’t a tick-box exercise. Holding a one-off assembly, or exploring a single RSE or PSHE topic before washing your hands of it sends the message to students that it isn’t a priority.

What’s usually necessary is a sustained cultural shift, which means tackling the problem at all levels.

The first thing to examine is how a school deals with such incidents. Is there a separate, specific policy on sexual harassment and abuse, or just a brief mention within a generic bullying policy?

Is there a clear reporting framework in place, and do pupils know what it is?

Is there a framework for supporting victims that gives them a degree of control over the process, thus ensuring they don’t experience any backlash or negative repercussions for coming forward?

Is there an opportunity to work with external specialist counsellors or local women’s organisations to support survivors? Is the school keeping a record of incidents and their outcomes in order to ensure transparency and accountability, and track patterns and progress over time?

A whole-school approach to sexual harassment means that all teachers should be trained to respond appropriately to disclosures or incidents they may witness.

It may sound shocking, but it’s all too common to hear from girls that they’ve been told ‘boys will be boys’ or ‘he just likes you’ when trying to report harassment to teachers.

Some are even blamed themselves, or told that their own clothing or behaviour was responsible for the harassment they experienced.

Girls who experience sexual harassment and bullying after nude photographs are shared without their consent shouldn’t be blamed and shamed by schools for sending the photographs in the first place.

Female students shouldn’t be sent out of lessons to change their uniform, or told that their clothing might ‘distract’ their male peers.

All these examples send the clear message to young people that girls are responsible for preventing sexual harassment, that their bodies are inherently sexualised and dangerous, that boys can’t help themselves and that sexual abuse from men is inevitable.

The same message is sent whenever girls are given lessons about sexual harassment or contraception while boys are sent out to play football.

It’s time for a concerted shift away from the idea of teaching girls not to wear short skirts, and towards talking to boys instead about sexual consent and healthy relationships.

Young people should be given age appropriate, LGBTQ-inclusive information about healthy relationships, respect, abuse, gender stereotypes, online pornography and sexual consent, and staff should be supported, trained and well-resourced to provide it.

Providing a forum in which young people can explore these issues in a safe, supportive environment is crucial. Some teachers and schools are already doing a wonderful job of providing such opportunities, but every child deserves and has a right to this information.

People will often gasp in horror if you talk about teaching consent to children as young as 4 or 5, because you can’t talk about sex with children of that age.

Yet nobody would bat an eyelid at the idea that we teach children of that age not to hit others – they wouldn’t protest that you can’t talk about violence with such young children.

These are all ideas that can be introduced from a very young age, and built up gradually and sensitively.

The basic building blocks of the idea that each child has the right to control and make decisions about their own body – and that nobody has the right to touch them without their consent – can be taught from the very earliest years of primary school.

Though all schools are aware of the dangers presented by certain types of online radicalisation, others continue to fly under the radar.

There is funding and training available to spot red flags that suggest a young person might be vulnerable to Islamist extremism, for example, but how many schools are aware of the risks of extremist misogyny, and groups such as ‘incels’ and Men’s Rights Activists?

Few teachers receive training and advice about spotting the signs, despite the fact that these groups are widely and actively recruiting boys from around the age of 11, feeding them anti-feminist myths and false statistics.

Teachers can help by familiarising themselves with the so-called ‘manosphere’ and looking out for sudden changes in behaviour, including an intolerance to alternative viewpoints and listening out for red flag discussion topics – false rape allegations, the gender pay gap being a ‘myth’ and terms such as ‘cuck’, ‘triggered’, ‘red-pilled’.

A whole-school approach to tackling these issues will entail looking at every area of the school ethos and curriculum to see how the culture of the school might be shaped in a positive way.

It’s great to have an assembly about sexism, but who will deliver it? Engagement from male teachers, and particularly school leaders, on these topics sends an important message that they’re considered a priority.

What impact does it have if the entirety of a school’s SLT is white and male?

What if the school’s dress code has 15 points addressing girls’ bodies and clothes, but only five applicable to boys?

Are the writers that students study in English, the composers they learn about in music and historical figures they cover in history all dead, white men?

Is there diversity among those visiting the school to give talks to students?

All these things add up.

Don’t be afraid to start small. Anything is better than nothing. Challenging low-level, normalised sexism in the classroom is the first thing every teacher can do to make a huge difference.

Even if they don’t feel able saying it out loud, your students will thank you for it.

My experiences of working with young people in schools led directly to my young adult novels, which tackle themes of sexism, sexual violence and consent through a fictional lens.

My new novel, The Trial, is a response to the girls I’ve met who have come to believe that sexual harassment is a completely inevitable part of their school day – that sexual assault from male peers is to be expected, and that nobody will support them if they come forward.

I wanted to explore young people’s confusion about consent, and the genuine sense girls have that justice isn’t available to them. And I wanted to show them that these problems aren’t invisible, they aren’t alone, and they aren’t the ones who have anything to be ashamed of.

Laura Bates is a journalist, feminist writer and campaigner; The Trial is out now (Simon & Schuster Children’s Books).