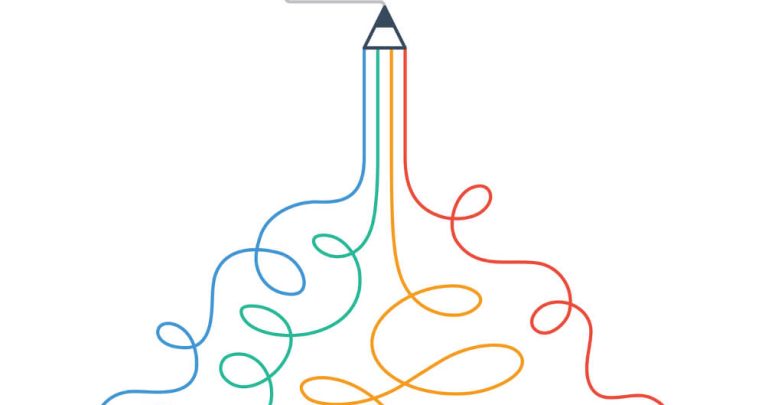 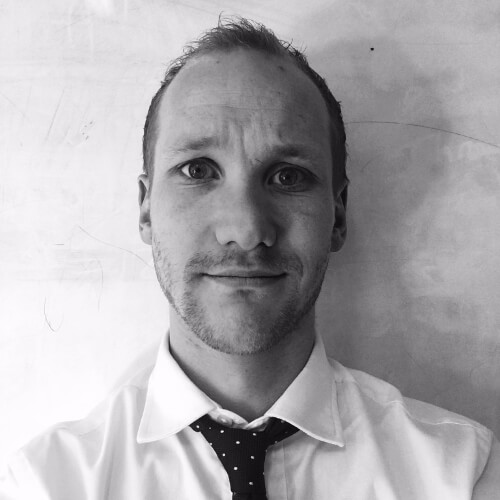 READ ON TO DISCOVER…
Read in 3-5 minutes…

In 2019, Her Majesty’s Chief Inspector, Amanda Spielman, announced in a series of speeches that Ofsted would be shifting the focus of their inspections to the quality of education being offered in each school.

And with that flap of a butterfly’s wing, tornados raged across England’s schools, as senior leaders tore up curriculum plans and started again from scratch.

Ofsted suggested that curriculum can be understood through three lenses, which fortuitously, as is often the case in education, all begin with the same letter.

Intention, implementation and impact thus became top agenda items for every SLT meeting in the country.

In the first article of this series I suggested that this renewed focus isn’t really anything to worry about.

In fact, if handled with a level head, it should be an exciting and energising opportunity for teachers and leaders to carefully consider the torches that they will pass on to the next generation.

Exactly what knowledge being handed down is best described as the ‘intended’ curriculum, and we have explored knowledge organisers as a useful tool to set out these intentions.

The manner in which that knowledge is then sequenced – and how pupils interact with it – is perhaps less straightforward, but we have also explored using work booklets and quizzing as safe bets to support the ‘implemented’ curriculum.

What about the last ‘I’ in Ofsted’s triumvirate: ‘impact’?

There are a few different ways that we assess impact at Reach. We frequently have conversations with pupils about their learning. They should be able to speak confidently, authoritatively and with precision and enthusiasm about their topic.

Every half term we have a parent celebration event where they will present on what they’ve learned. We also use end-of-unit quizzes, giving us an overview of how much of the key knowledge has been retained over the term.

But perhaps the most transformational aspect of our foundation curriculum has been the introduction of essay writing.

At Reach, every child from Y2 upwards writes an essay at the end of each half term based on the topic that they are learning about.

In the younger years, the essay question will be relatively straightforward – for example, “How did the way people live change throughout the Stone Age?”

So when writing the first paragraph, pupils will be prompted with, “How long ago was the Stone Age?” and, “What were the names of the different eras in the Stone Age.”

By answering these questions, pupils begin to construct a very impressive essay. It is also a chance to revisit, recall and play about with the knowledge, further embedding it in memory.

It’s true that to begin with, the essays are quite similar, but we are very comfortable with this.

After all, we’re not trying to trip them up, and writing essays is a new procedure for them. We want to give them lots of practice with a clear scaffold, so that by the time they get to year four or five, when we say “We’re writing an essay,” the class think, “Piece of cake, I’ll start with an overview of the topic’.

This essay title forces pupils to apply their disciplinary skills as well as their substantive knowledge.

Due to the detailed work booklets we use for each unit, we know that all pupils are familiar with many incidences of civil disobedience: Rosa Parks refusing to stand on the bus; the Montgomery bus boycott; the Greensboro sit-in; the march from Selma to Montgomery.

However, they have also been taught about the legal aspects of civil rights: Jim Crow Laws; Brown vs the Board of Education; the doctrine of ‘separate but equal’; the Fourteenth Amendment; and the various Civil Rights Acts.

It is not enough, now, for our Y6s to simply restate what they have learned. Instead, we are asking them to make a judgement. Which was more important? What is the relationship between them?

In doing so, they are beginning to think like a historian thinks – exploring history as a discipline as well as a subject.

This, of course, is only possible with lots and lots of domain specific knowledge, which is why the detailed curriculum is so important.

To begin with, we found it difficult to assess the essays. After all, we hadn’t really considered what made a ‘good’ piece of history writing before.

Instead we were giving creative literacy tasks based loosely on some period (‘pretend to be a Victorian child and write a diary entry’).

Now, though, we have a bank of essays for each unit of work that teachers can use before teaching a new topic to gain an idea of what can be expected.

We comparatively judge the essays of each unit, ranking them from best to worst. This gives a clear indication of an ‘expected standard’ essay, as well as ‘greater depth’ and working towards.

These essays are also useful indicators of progress, as year-on-year you can watch a child’s essays improve and become increasingly sophisticated.

In terms of professional development, looking at the differences both between high and low attaining essays, and also essays across years, can be extremely valuable.

It is fair to say (and was surprising to us) that all children love the essay writing. We often have difficulty ushering them to playtime during these lessons.

There seems to be something very satisfying about having a lot to write about and demonstrating that you have mastered a particular topic.

For many children, we also often get the best writing of the half term in these lessons.

So although some may baulk at the idea of essay writing in primary schools, I’d encourage you to give it a whirl at the end of your next topic.

It gives pupils a chance to apply their knowledge in a fulfilling way. It gives leaders a clear indication of how much pupils have learned in their topic. It gives you another great piece of writing for each child.

And it begins to show all pupils that each subject is a discipline, and that they can master, challenge and perhaps even add to the powerful knowledge within it.

What makes a good essay?

While analysing some recent essays together, teachers at our school noticed some common features of the best essays.

These top pupils organised their ideas in a very logical way. For example, they may have written, “There are several reasons that John is regarded as one of the worst kings in history”. Second, the best essays were balanced. So that same essay would list John’s shortcomings, before launching into an “However…” paragraph.

The best essays were also precise and detailed. They gave lots of examples to back up any points being made.

The importance of learning the facts included in the booklet can’t be stressed enough, then, as the pupils who have this automated found writing a doddle.

Find all six articles in this series on taking a curriculum deep dive, here.