Cressida Cowell – On creating magic and her new series… 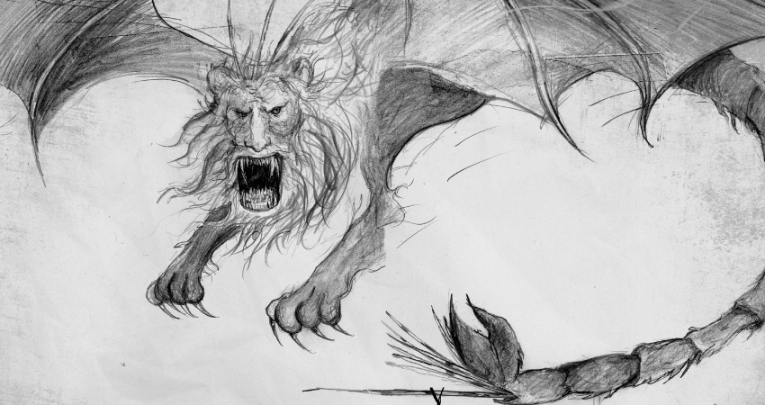 The international bestselling author talks the joy of writing for children, and the particular enchantment of reading for pleasure 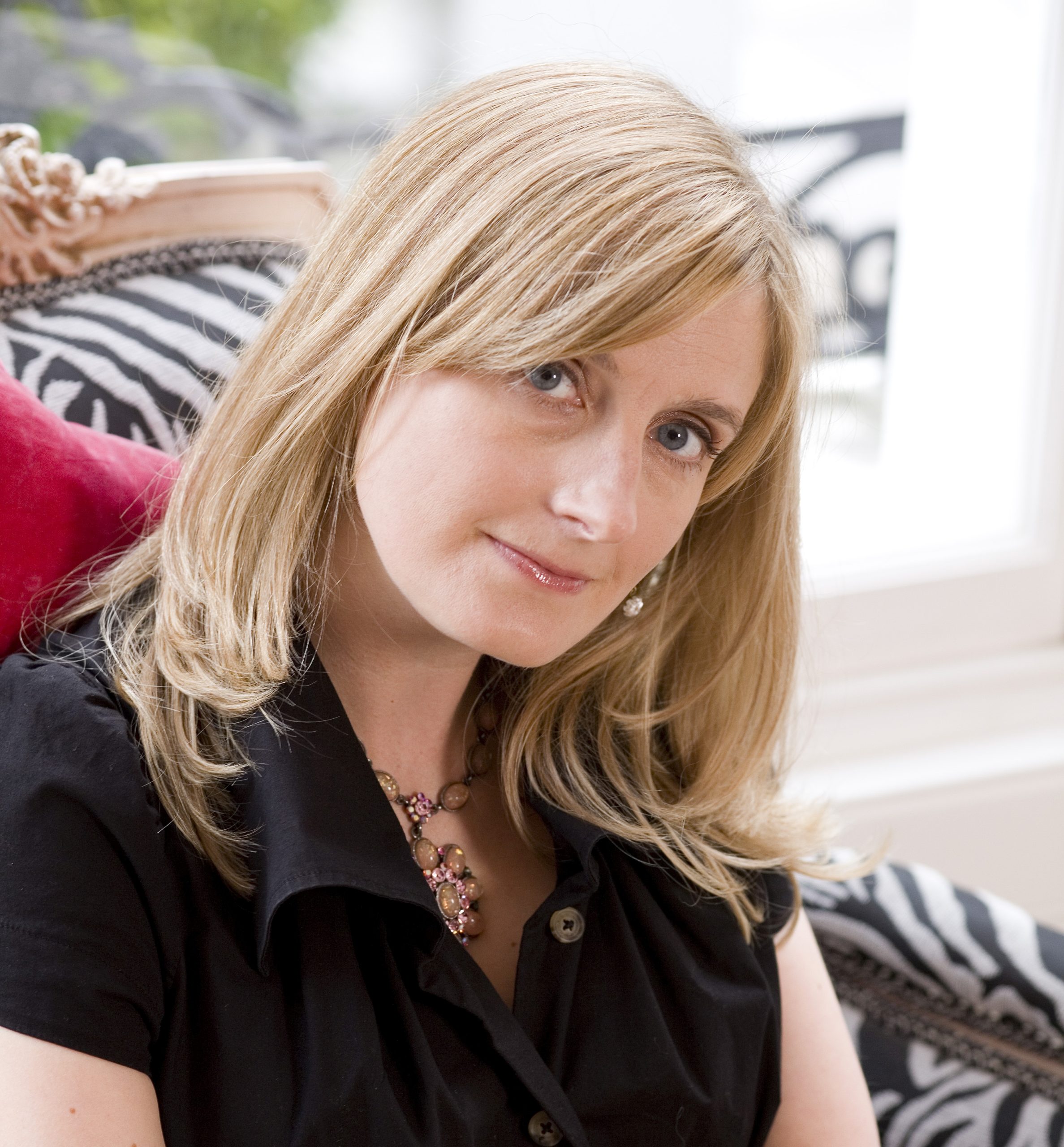 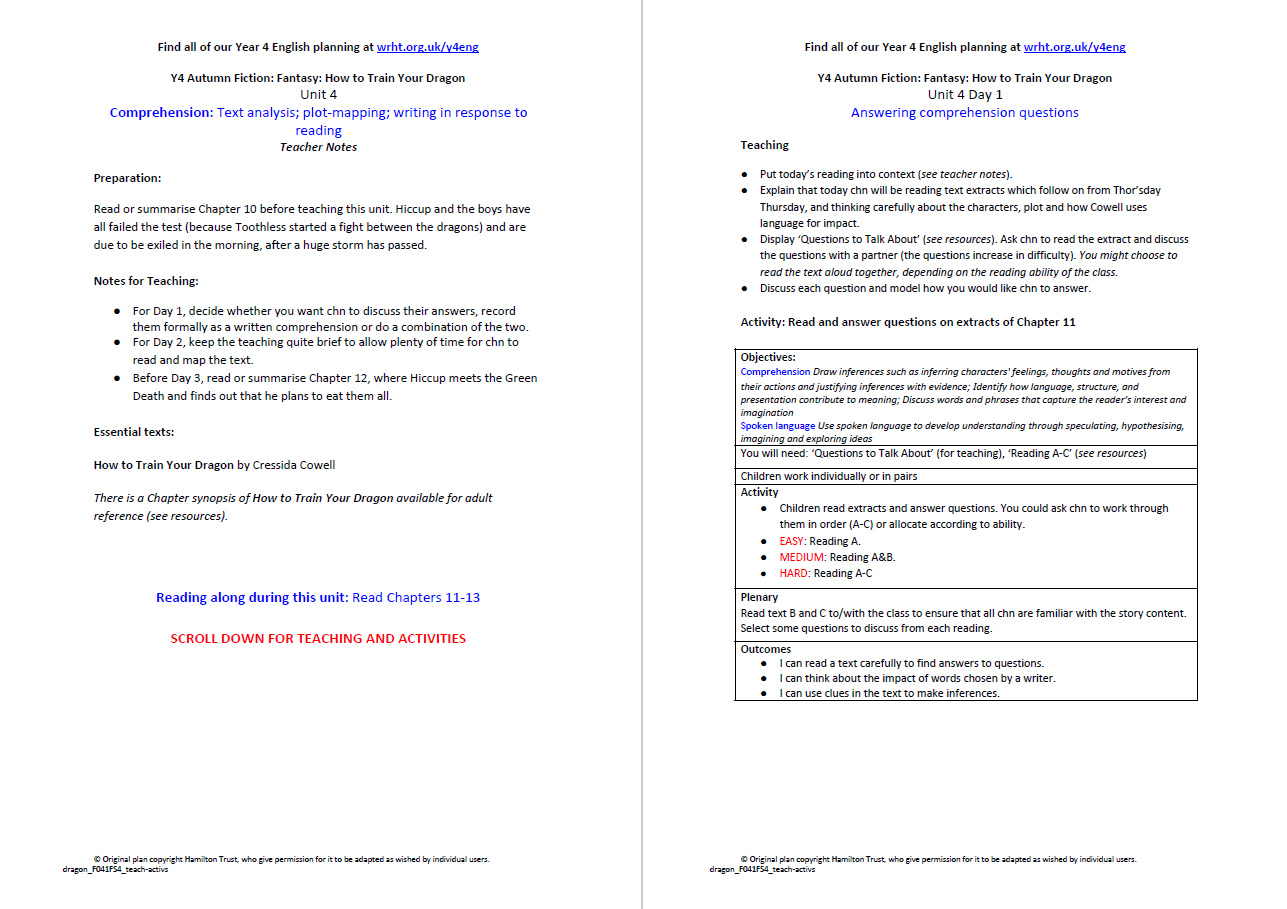 DOWNLOAD A FREE RESOURCE! Fantasy – How to Train your Dragon Resource Pack for Year 4 English
PrimaryEnglish

I have spent 20 years writing the How to Train Your Dragon and Wizards of Once books, and over those two decades I have lost count of the times people have asked me, “Have you ever thought of writing for adults?”

But for me, writing for children is the greatest privilege on earth, and my quest as a writer is to play some small part in trying to get the children of today to read books with the same excitement and wonder that I read them when I was a kid.

There’s a wealth of research to show that the two key factors in a child’s later economic success (let alone their happiness) are parental involvement in education, and reading for pleasure.

However, making a book that a child of today will read with the same amount of pleasure that I read books when I was a kid is rather trickier than it sounds.

When I was a child, the telly was terrible, there was no internet, no PlayStation. Now the telly is glorious and incessant, and it is magically ‘beamed’ into children’s heads without them having to do anything, whereas books can only be accessed by a laborious act of de-coding.

Even if a child doesn’t have a learning difficulty, books can become associated with school and hard work, but if a child has dyslexia, it can be worse than that.

So I have to work very, very hard to over-turn that impression, and make sure that the stories are worth the effort the child has to put in to access them.

Children of today are very visual (all that screen time), and they have shorter attention spans than when I was a child (again, all that screen time) and you do have to bear that in mind when you are writing, and make sure that the story whips along at a cracking pace.

However, that doesn’t mean you have to ‘dumb down’ the content. That would be boring.

Children may be more impatient than they were when I was a kid, but they certainly aren’t less intelligent.

So as long as the plot is exciting and scary and funny enough, and the child cares about the characters, you can get away with challenging content and complicated language – indeed, children want that.

They are natural linguists, natural philosophers, naturally curious, naturally iconoclastic and they are always asking questions.

It makes for a fascinating writing challenge.

I write about the things that interest children, and they tend to be the truly important things in life: heroism, bullying, wilderness, our relationship with the natural world, death, love, spirituality and adventure.

I write the books to be read aloud, and that is a key factor in getting a child to read for pleasure.

Books read to you in your parents’ voice live with you all your life. So I think about the books as a performance, and the mouth-feel of the words, the loudness or softness, or bellow-y ness of the characters.

It’s why I gave Toothless a stammer, and Squeezjoos and the sprites a bit of a his-s-sylis-s-sp, and Horizabel in my new series an accent “so posh it sounded like she was making a radio broadcast from the 1950s” … so that they make a joyous acting performance.

The language varies wildly in tone, which keeps everything lively.

The plots are wildly unexpected, and they rattle along with a roller-coaster energy that is barely in control.

This makes things exciting, for the reader does not know what will happen next, and you have to make them feel that they might be in the hands of an author who is prepared to give the story a sad ending if necessary.

The changes of direction in emotional mood, the breaking up of the text, the anarchic style and the surprises along the way, all serve a purpose in making the child feel that this is a joyous, modern play-object to be read for pleasure, not a school-y, laborious task that has to be done.

I wrote the first lines of my new series WHICH WAY TO ANYWHERE 25 years ago, before I’d even started writing How to Train Your Dragon.

It’s been living and growing with me all that time, for this is a BIG story, set in not just one world but many, not just about one person, but an entire family, and it needed time to develop.

You see, I think that stories have a life of their own. They find YOU, just as much as you find THEM.

For 25 years they can lie quiet in your shed, until the story flies up, like a bird, finding you at just the right moment.

This story found me at a very difficult time, just after my father died, and at the start of the pandemic.

It came flying towards me on a sort-of rescue mission, at a time when we were all suddenly, in our little family units, facing something larger than all of us.

It felt like the right time to be writing a book about some children searching for their lost father, and an entire family trying to rebuild itself, the great challenges facing the whole of humanity, and to be celebrating the power of human creativity in facing those challenges.

WHICH WAY TO ANYWHERE started with a very simple idea.

As a child I used to draw and re-draw maps of strange places and imaginary worlds – what if those imaginary worlds were real, and what if there was a child like me who had the gift of showing the crossing points between the worlds, in a sort of Alternative Atlas?

Because a piece of paper has two sides, doesn’t it? On one side you draw a map of your imaginary world, an island maybe, or a mountainous country, and on the other you draw a map of somewhere you know well, the airing cupboard in your house, for instance, or the muddy bit at the bottom of your garden.

And then you draw a cross where the line between the two worlds is so thin that you can just cut through.

And it takes place, in a first for me, not way back in Viking times or in the Bronze Ages, but right here and right now.

K2 and Izzabird O’Hero are twins from a magical family who are keeping their magic secret on a planet Earth that does not think that magic exists.

Their parents have divorced and their father has disappeared. And now their mother has married the father of Theo and Mabel Smith, and the two sets of children are really not happy about it.

The only thing the children can agree on is their baby sister Annipeck.

But when Annipeck is stolen and taken into an alternative world, the two sets of children are going to have to work together to rescue her.

Every book I write is like Hiccup from How to Train Your Dragon’s boat, The Hopeful Puffin, setting out into a stormy world, with an optimistic heart and a head full of an equal measure of wisdom and of nonsense, and Hiccup’s good sword Endeavour held in one inventive hand, and an invisible Giant beside me, cheering me on. 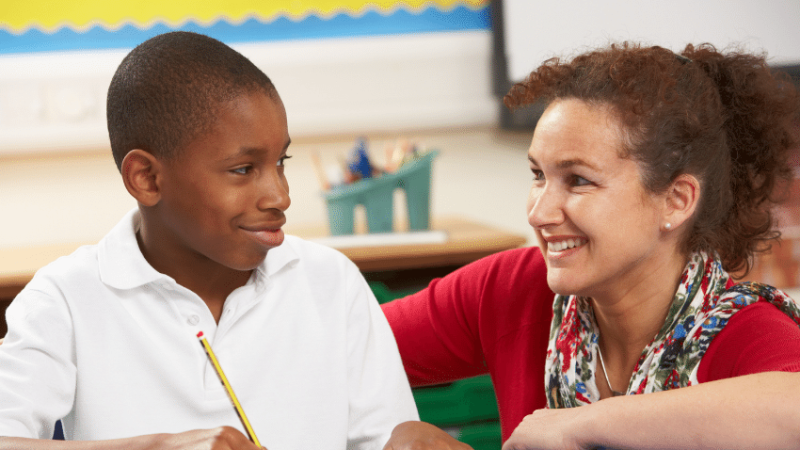 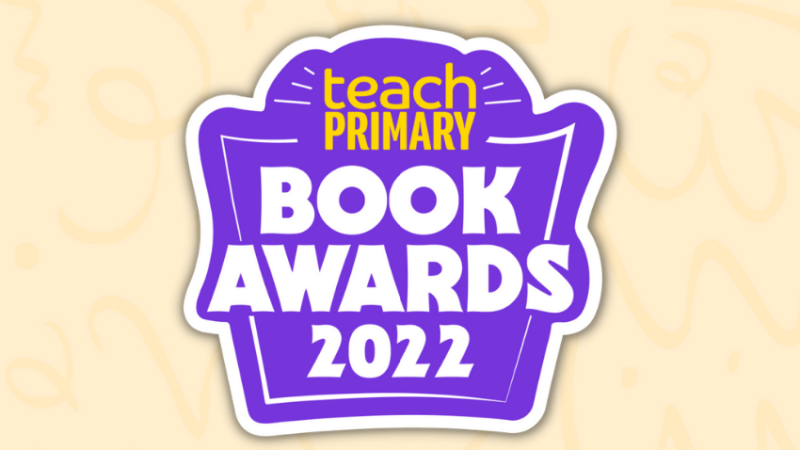 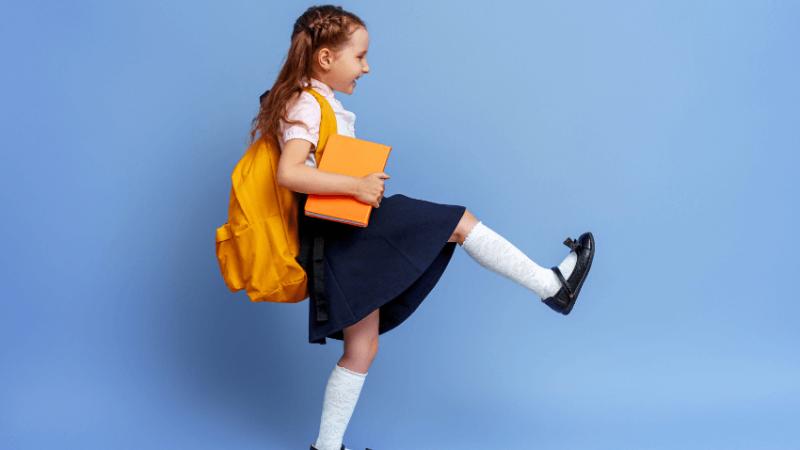 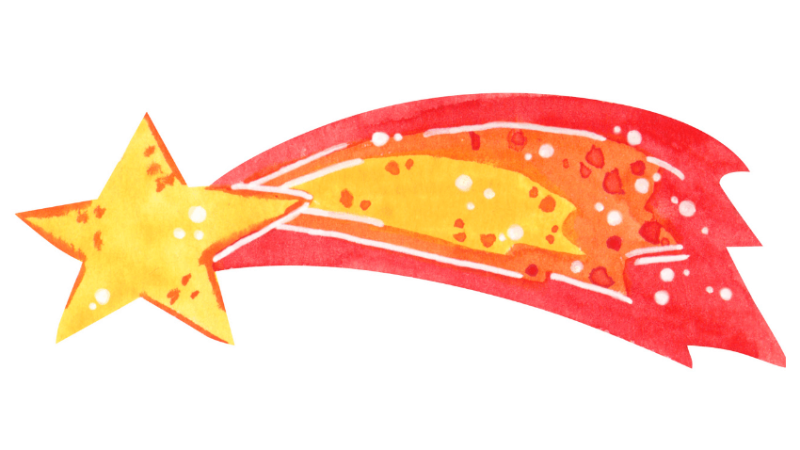