Reluctant readers – Why the horror genre is perfect 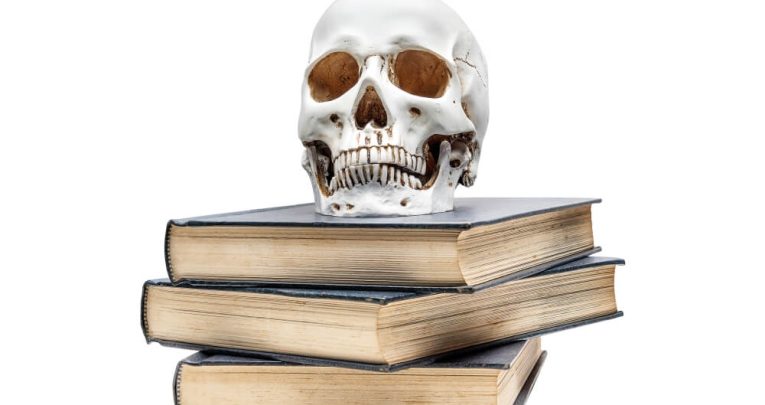 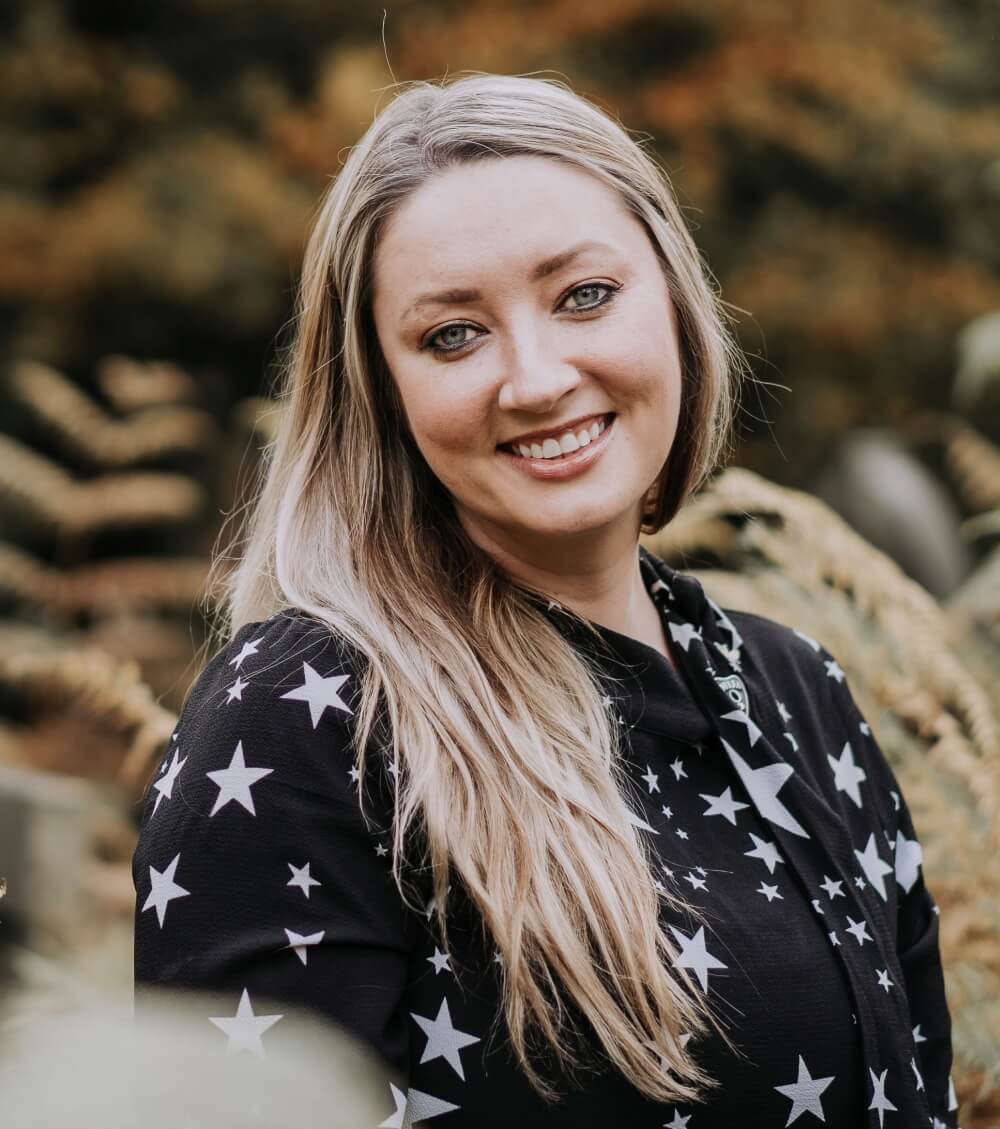 We all know a reluctant reader. You may even be one yourself, especially when it comes to notions of what qualifies as ‘literature’ and which works can be called ‘classics’. Yawn.

Yes, I’m well aware that there are titles out there that are universally recognised as great. But I’d wager that most of the kids in your classroom would prefer to not spend their time analysing why everyone in Wuthering Heights is such a horrible person and instead hang out on TikTok…

…or enjoy the sensation of reading a book that scares them.

The horror genre has seen something of a resurgence in recent years, particularly in YA fiction aimed at 12- to 18-year-olds. Many writers, myself included, will tell you that a teenage love of horror novels (notably the Point Horror series – remember those?) shaped what they would go on to read later in life.

These are books that can claw an indelible mark into the psyche. You’ll often find that many of those horror fans turned authors identify as being easily distracted, and some as dyslexic.

Unique among literary genres, horror has the unerring ability to catch a reader’s attention and hold it. It’s addictive in the best possible way.

Let’s get back to those reluctant readers. It seems harder than ever to engage young people with a book these days, surrounded as they are with a plethora of distractions in the form of on-demand everything and social media.

Instead of admitting defeat, though, let’s look at what actually makes those modern attention sinks so endlessly engaging and compelling.

On-demand media channels provide viewers, listeners and readers with the ability to switch content on and off at will, to dip in and out of stories and narratives as they please.

Social media, on the other hand, serves up instant gratification and concentrated dopamine hits via those ever growing likes, favourites and followers. There’s a real sense of exhilaration to be had at seeing a meme or video we’ve posted suddenly go viral.

But what does any of that have to do with horror fiction? Well, to put it simply, it’s the thrill, the danger – that sense of being utterly terrified, while retaining the power to leave this frightening world behind whenever you want.

In a sense, it’s about control – something that many teens feel they lack in other areas of their lives.

Sue Wallman, author of the popular YA thrillers Lying About Last Summer and Dead Popular, is also a secondary school librarian.

She describes encountering students who are thirsting after good, age-appropriate horror books: “Reading for pleasure is about finding a book which makes you go, ‘Ooooh…’ I literally see joy on the faces of students when they have their hands on a book they want to read in one delicious gulp.

“A good horror book, with great foreshadowing, rounded characters, perfect pacing, clever plotting and the irresistible lure of a satisfying ending, will keep someone reading. And a book that can do that is an absolute winner in my eyes.”

It’s a sentiment echoed by Amy McCaw, author of the upcoming vampire thriller Mina and the Undead (due for publication in April 2021): “Horror drags readers into an unsettling world where characters are pushed to their limits and the adrenaline rush is real.”

In Amy’s view, horror can also serve as an effective introduction to many other forms of literature, without being intimidating in the way that the works of Austen or Shakespeare might be.

“Authors can push their imaginations to the darkest places, while also giving readers elements they might get from other genres, like romance and thrillers, as an added bonus.”

Teachers and librarians, however, may shy away from horror as a genre – often because the content could be seen as too mature for young readers. Yet YA horror has come a long way in recent years, and can be very sophisticated in how it grapples with a range of age-appropriate themes.

Modern horror writers don’t just deal with the morbid and macabre – they also portray everyday challenges that teens face, from coming out as LGBTQ+, to mental health issues and friendship worries.

These are books that have teen stories at their heart. Having the central protagonists face relatable challenges will naturally make the reader root for them – whether that challenge is moving to a new school, or facing off against a newly-minted vampire…

Therein lies the real magic of horror fiction. Horror novels often involve taking a pacy, breakneck journey through the life of someone who is (probably) having a worse time than the reader.

The books themselves tend to present a vivid form of escapism and are structured in short chapters that typically conclude with cliffhanger endings.

If your reluctant teen readers balk at the idea of picking up a novel about windswept Regency darlings, then one or two thrilling chapters of the latest YA could be just the thing to whet their appetites – all the more so if the subject matter appears more mature in content.

Kat Ellis, author of Harrow Lake, sums up this latter point particularly well: “Horror is a perfect bridge between fiction for young readers and adults, and gives readers that same thrill-seeking experience as riding a roller coaster. Who doesn’t want that in a book?’

So don’t be scared to put the latest blood-curdling YA title under the nose of a student who has proclaimed all books to be ‘boring’. It just might be their gateway to a lifelong love of reading…

Cynthia Murphy is a YA writer from the North-West of England, though her ‘real job’ is in education. Her debut novel, Last One to Die, is available now (Scholastic, £7.99); for more information, visit cynthiamurphy.co.uk or follow @onetiredwriter.