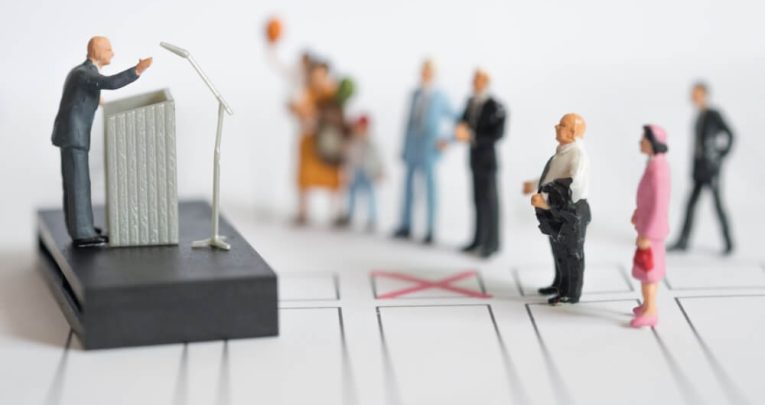 A couple of years ago, I received a cry for help from a young woman who was nearing the end of her second year as a secondary school teacher at an inner city secondary.

When we met, she described how, in her first year, filled with enthusiasm for her work, she’d get to school for 7am, work through her lunch hour and breaks, and leave at 7pm. She was determined to not be one of the four in 10 teachers who, back in 2019, were quitting within their first five years.

By the time of her first half term, she had become ill. As the year wore on, she continued to feel exhausted and unhappy. In her second year, she decided to do things differently; come in later, do the job and nothing else, leave by 5pm. The change left her with more energy for her outside life, but she was still exhausted at the end of each day.

At the same time, she felt powerless to solve the problems of her pupils, which were often the result of extreme or prolonged poverty.

By the end of her second year she had quit. Teaching had been sold to her almost as a virtuous mission – but this mission was being stymied by an over-controlled, underfunded system.

While many schools and many teachers (particularly in better-off areas) have managed to maintain stable, high-achieving educational communities, those teaching in impoverished areas are falling prey to mounting despair and cynicism. The question is therefore, what now?

Is it time to present with evangelical fervour yet another set of proposals for overhauling English state education? We can certainly point to some much-needed sensible reforms, such as replacing Ofsted with a more sensitive and supportive inspection service, and trimming the over-weighty curriculum. It would also be wise to lift the freeze on teachers’ pay, while reducing the grossly inflated salaries of some academy and free school heads.

But if we’re ever to tackle the system’s underlying problems, then something else is needed.

Education has always been subject to the vagaries of our tribal political system. Would-be governments set out radical plans, and once they’re in power, the profession is shaken up by the enactment of said plans while being told ‘It’s all for the best…’ More often than not (as with the Tory reforms of the last 10 years), various grand promises remain unfulfilled while old problems go unresolved.

We need to break with the politics of the short-term electoral cycle, and think instead about the long-term future of public education. What do we really want to achieve, and how we are going to get there?

A discussion just like this has recently been initiated by the Foundation for Education Development (FED). Some might be mistrustful of an enterprise that can bring Tories, Labour and Liberal Democrats to the same table in amicable agreement, but the FED initiative – which also involves a host of academics, practitioners and international experts – recognises that our education system is hugely complex, and that any deep dive discussion needs to reflect on everything, from purposes and objectives, to how to ensure genuine equity and inclusion.

Similar national exercises conducted elsewhere have previously led to radical reforms. The most famous example is perhaps Finland, where following two decades of debate, the country’s unequal and patchy school system was replaced by a universal comprehensive system that’s won plaudits from a number of different countries.

England admittedly a has very different culture to that of Finland – but it may be that a weariness fuelled by constant upheaval, faddy ideas and arrogant ministers has made those on both right and left open to trying something different.

There’s considerable expertise, and a deep understanding of what does and doesn’t work, right through our education system. At the very least, we owe it to the idealistic, energetic young teachers of the future to start designing an education system now that they can work for with genuine pride and enjoyment – and hopefully remain in for more than a handful of stressful years.