Set in an alternative 19th century, where religious thought and beliefs (‘theophily’) have been deemed incompatible with science, and therefore banned, this is a gripping story about curiosity, ambition, prejudice, gender… and murder.

The main protagonist, Ree, is a talented stonemason, but such a manly occupation is forbidden to girls, so instead, she is forced to clean the endless halls of a magnificent museum dedicated to scientific history, within which exotic creatures roam freely, ‘why’ questions are not allowed, and phrenology is still respected as a valid theory.

Mature readers will enjoy considering the idea that blind adherence to a fixed vision of ‘science’ can be as dangerous as unthinking devotion to a specific set of religious rules; and Golding’s superior storytelling skills ensure that the plot is never weighed down by its philosophical foundations.

The result is an intelligent, thought provoking adventure with real substance. 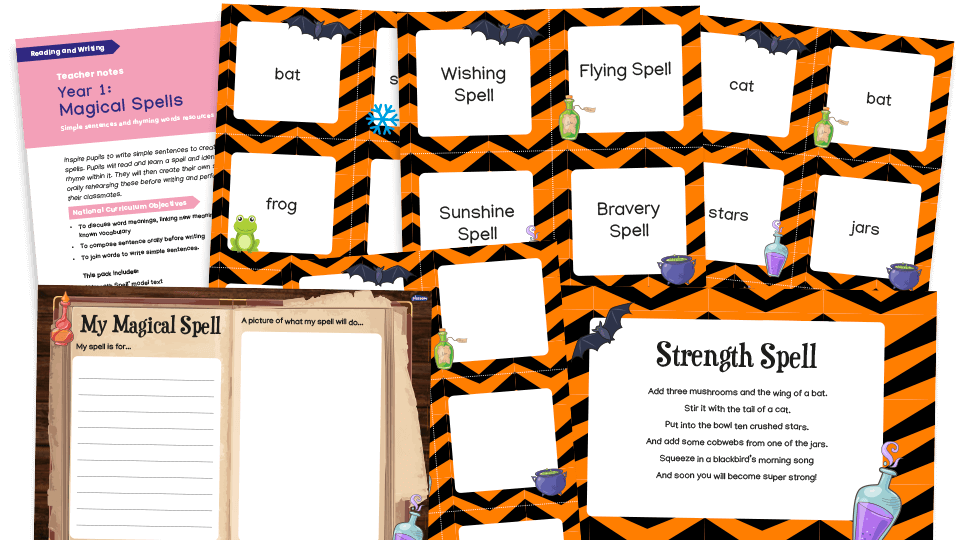