There’s Still Time For Justine Greening To Find Her Voice, But It’s Running Out Fast 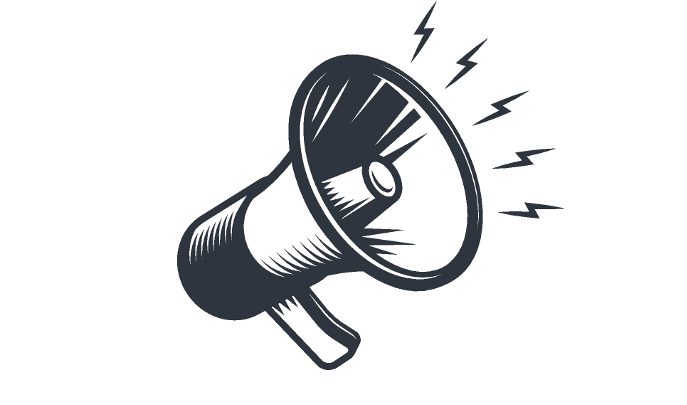 We are dependent now on the government, and the Secretary of State in particular, to pull something out of the bag for us, but she is curiously and almost unnaturally silent

I daresay there are some people who felt 2016 went well. I am not one of them. What with Brexit, Trump and the strife in the Labour Party, of which I have been a member for 40 years, it feels like a year to see the back of.

And that is without the perfect storm of changes taking place in schools. We have to continue improving, doing more for less, with funding and teacher recruitment looking more uncertain than at any time in my 25 years as a governor.

So it would be good to think that 2017 provides cause for optimism. As the days start getting longer and we can feel spring in the air, are there glimmers of hope on the horizon?

At the moment the signs aren’t good. Schools and their leaders are generally resourceful – good at making things work – but my hunch is that by the end of this financial year many will have exhausted hidden reserves. Talk of radical cuts, or even schools on four-day weeks, are not scaremongering.

We are dependent now on the government, and the Secretary of State in particular, to pull something out of the bag for us but she is curiously and almost unnaturally silent.

After six months in the job it is hard to remember anything of real significance that Justine Greening has said apart from a few not very convincing endorsements of the grammar school policy with which one suspects she doesn’t really agree.

But ministers do need to know when to intervene as well as when to stand back. And this feels like a moment when we need a Secretary of State who will say publicly that she is listening, while lobbying hard behind the scenes for a better deal.

Recruitment is a tricky area with which to get a quick win since it takes two years to enroll and train a new teacher. Retention problems (of heads as well as teachers) are enmeshed with the impact of workload and pressure of high stakes accountability both of which require serious and measured thought.

So that leaves funding. Basically schools need more money to just stand still and compensate for the unfunded extra pension and national insurance costs of that have come though in recent years.

And the long awaited National Funding Formula, which is expected to bring relief for some, could bring more misery for others without an extra injection of cash to bring the worst funded areas in line with the best.

One of the most fascinating revelations of recent months has been the re-birth of Nicky Morgan. As Education Secretary she seemed to be a meek follower of the lead set by Downing Street and its now jettisoned plans for mass forced academisation.

Yet she has been re-born as a tenacious fighter both against Brexit and Prime Minister Theresa May’s grammar school plans. A shame she didn’t find her voice 12 months ago. For Justine Greening, who thus far gives the impression of being another compliant follower, there is still time.

In coming months the public’s attention will inevitably be drawn to the headline grabbing impact of austerity on the NHS and social care but the risks to society are just as great if we don’t invest enough in children and young people. What we need in 2017 is not a mouse but someone who will fight like a lion(ess) for our schools and the funding they urgently need.