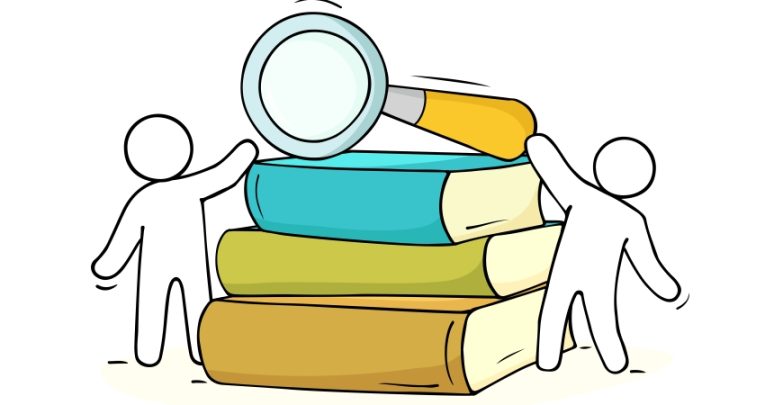 Curriculum changes now require staff to teach sensitive topics outside of their expertise, prompting some to turn to external agencies for resources and materials – which is why it’s only right that parents get to see what those lessons involve, asserts Claire Fox… 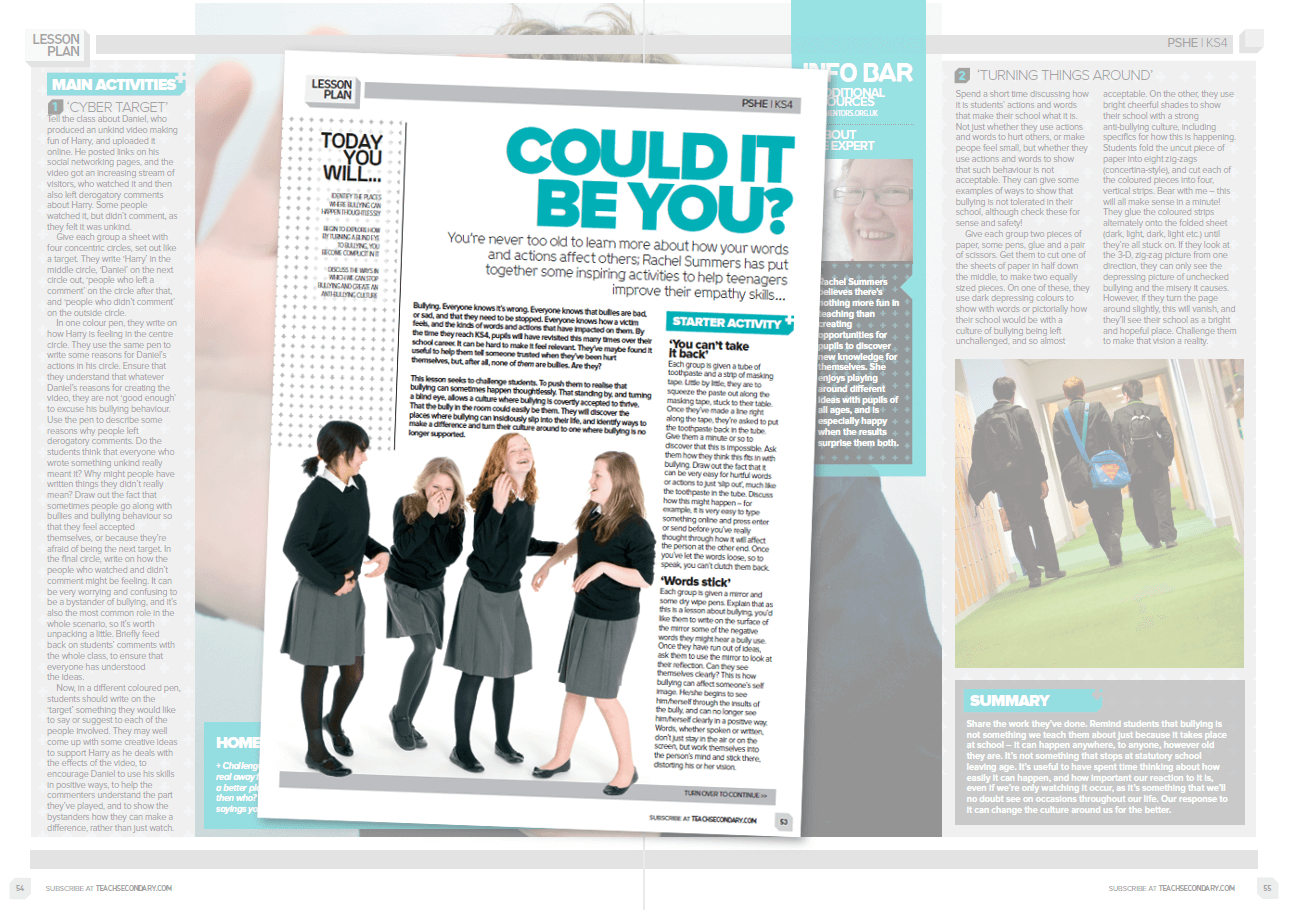 If you’d told me 10 years ago that in 2022 there would be angry protesters clashing outside toddlers’ reading sessions because ‘Rhyme Time’ was being replaced with ‘Drag Queen Story Hour’, I’d have thought it a preposterous fiction.

Likewise, I could never imagine that teaching primary school children about pronouns wouldn’t necessarily refer to grammar lessons, but instead to gendered language and that refusing to use the singular ‘they/them’ in a classroom could be called a hate crime

And yet here we are, with schools having now taken centre stage in the Culture Wars – something that’s seemingly happened inadvertently, under the auspices of making the curriculum conform to diversity norms. And the trend is unhelpfully pitting teachers against parents.

Maybe we should have seen the writing on the wall. Over recent years, schools have increasingly been viewed instrumentally, as vehicles to address an ever-expanding array of social, economic, and cultural problems.

This has placed demands on teachers to solve non-educational social problems – often at the expense of focusing on their subject expertise, and knowledge for its own sake. On the one hand, this mission creep can strain the division of labour between schools and families, making parents feel that teachers are encroaching into values-based areas, such as sex and relationship education, in ways that are at odds with their own beliefs.

At the same time, many teachers have found themselves in a quandary, dragged into teaching sensitive personal and political matters for which they’re ill-prepared. They may be qualified to teach English, maths, history or music, but these new, contentious subjects have often proved to be hot potatoes that many either wish to avoid, or at the very least, outsource.

In the wake of the murder of George Floyd in 2020, headteachers and SLTs I know told me of the demands they received to ‘decolonise the curriculum’ and ‘challenge white privilege’ in their schools. Unsure of where to start, they were delighted when sent materials to use in their classrooms and recommended specialist anti-racist trainers by local councils.

Few, however, studied the content of these interventions, and, perhaps naively, seemed unaware that these teaching aids were often heavily influenced by groups with distinct political agendas.

One politics teacher contacted me to share his shock at discovering that his pupils were using handouts that rejected aspiring towards colour blindness as ‘covert white supremacy’ – seemingly counter to a position advocated by generations of civil rights and anti-racist activists.

When he queried this with the consultants – who were also providing anti-racism training to the school’s staff – it was suggested that his qualms were themselves indicative of ‘white privilege’.

The expanded brief for schools to teach relationships and sex education is now causing different, but related difficulties. In June 2022, the Children’s Commissioner wrote in a blogpost that she’d been asked by the DfE to review the content of RSE, specifically looking at how to “Support schools to teach high quality RSE effectively and with confidence”.

Good. Because many headteachers have felt their staff are ill-equipped to deal with this form of RSE, which now spans a number of complex and sensitive areas such as consent, sexuality and – perhaps somewhat inevitably – gender identity.

Most teachers, if left to their own devices, would struggle with untangling the ‘LGBTQ-inclusive vocabulary’ now required in teaching. How to explain the terms ‘cisgender’, ‘transgender’, ‘bisexual’, ‘pansexual’, ‘asexual’, ‘intersex’, ‘non-binary’, ‘gender-fluid’, ‘transition’, ‘gender dysphoria’ and ‘queer’ to 10-year-olds?

How comfortable are teachers likely to feel discussing concepts such as the existence of an innate, immutable gendered essence, chest-binding or puberty blockers with their Y10s?

However, against the backdrop of well-documented toxic rows surrounding the definition of the word ‘woman’, it’s become apparent that some of those third parties are partisan, skewing the RSE content they provide to fit a specific agenda which, at the very least, falls short of the statutory requirements for classroom impartiality.

Research provided by Transgender Trend and the Safe Schools Alliance, as well as recent media exposés such as that by the journalist Milli Hill have revealed that a number of such organisations are encouraging children in schools to think about gender as something quite distinct from biology.

An increasing number of parents understandably want to be reassured that their children aren’t being subject to one-sided ideological interventions. Yet when parents have asked to see SRE curriculum handouts and lesson plans, some schools have refused.

This goes against previous DfE guidance, as recently brought to light by a group of cross-party peers led by former Education Secretary, Estelle Morris.

As Baroness Morris has explained, the excuse given in such cases is that the third party organisations in question are commercial providers, whose materials are copyrighted and therefore exempt from the Freedom of Information Act. During a Lords debate in June 2022 on the Schools Bill, Baroness Morris referred to “A letter that a parent made available to me after she had gone to her child’s school to ask to see some of the curriculum papers that were being used in RSE…

“The head had written to the parent to say that he could not make the curriculum materials available to her because the organisation that was delivering that part of the curriculum said that it was exempt under Section 43(2) and Section 42 of the Freedom of Information Act.”

Baroness Morris has since obtained ministerial clarification that commercial sensitivities shouldn’t be used to deny parents’ rights to see what’s being taught to their children, but this issue goes beyond technical matters of copyright. My worry is that teachers are being encouraged to draw negative conclusions around parental queries, as though it’s a school’s role to ‘protect’ pupils from the alleged bigotry of grown-ups, including their own parents.

Since its formation in 2020, the campaign group Don’t Divide Us has heard from a number of anxious parents who report that even asking to see the materials used to teach their offspring about racism has been treated as evidence of ‘unconscious bias’. Further details of this can be found in the organisation’s new report, ‘Who’s in Charge? – A Report on Councils’ Anti-racist Policies for Schools’.

Whichever side one is on when it comes to issues like gender identity, we should be wary of any trend that damages trust between teachers and parents.

As the Director of the Academy of Ideas, I’m supportive of organisations that champion ideas. Inviting such groups into schools can help create an atmosphere of critical thinking, and should be welcomed. But if schools outsource teaching sensitive topics to third parties at the expense of parental rights, transparency, and classroom impartiality, let’s at least press pause and debate how best to proceed.

We’ll be debating this topic, and indeed many others, at the 2022 Battle of Ideas festival, taking place from October 15th to 16th. Readers are welcome to come along and help us untangle the mess that too many schools have got themselves into.

Claire Fox (@Fox_Claire), Baroness Fox of Buckley, is Director at the Academy of Ideas; for more information about the Battle of Ideas, visit battleofideas.org.uk 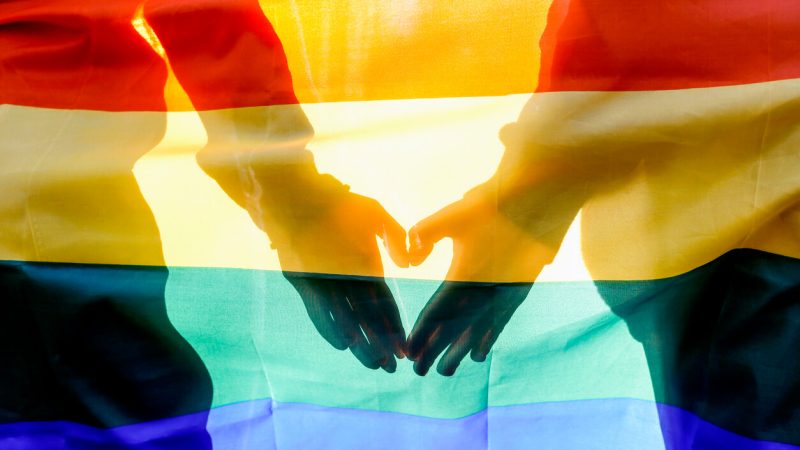 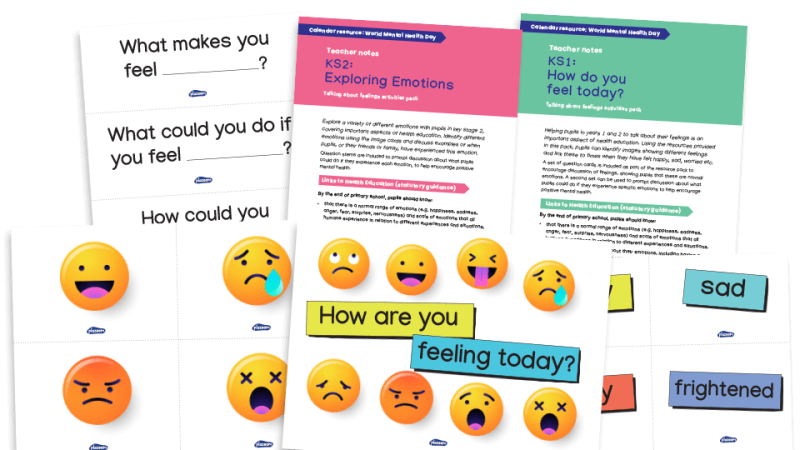