Poor student behaviour is forcing teachers out of the profession 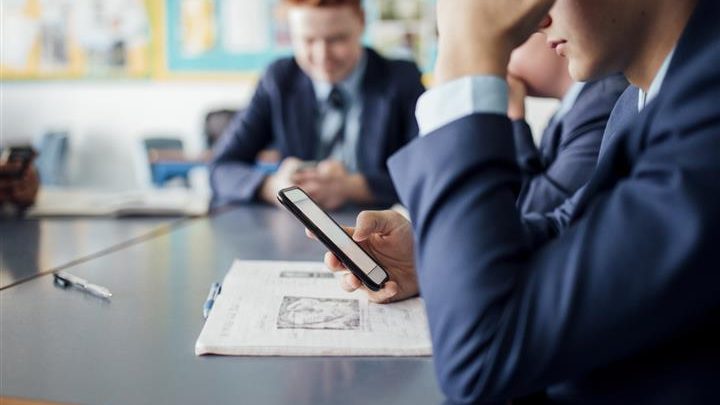 ‘Low level disruption’ is no trivial matter, argues Joanna Williams - and it’s time schools woke up to the need for a better managed approach to discipline 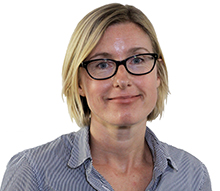 Schools are facing a shortage of teachers as pupil numbers increase at the same time as recruitment slows and retaining qualified members of staff in schools becomes more difficult. Around a third of teachers are reported to leave the profession within five years of qualifying: I was one of them.

The retention crisis has been blamed on excessive workload and an ‘audit culture’ that generates layers of bureaucracy, uncompetitive salaries, a lack of clear paths for career progression and poor job satisfaction.

Now, as Head of Education at Policy Exchange, I am pleased to shine a light on another reason teachers are leaving the classroom: having to deal with persistent disruptive behaviour. In the words of one teacher we interviewed: “It just grinds you down.” This phrase became the title of our report because it best sums up the frustration of dealing with constant bad behaviour while trying to teach.

Pupils who arrive late, chew gum, don’t have the correct equipment, or talk while you’re trying to get the class’s attention may not be the worst offenders teachers encounter. However, as I found out during my own years in the classroom and as the Policy Exchange research shows, this low level disruption is far from trivial.

A pupil talking over you is annoying but when, as for 20% of our respondents, it happens every single lesson, it becomes infuriating. The same proportion of teachers told us they have to confront pupils for not doing the work set every lesson. 17% had pupils chewing gum in each class they taught, 15% said they had to deal with pupils using a mobile in every lesson.

The cumulative impact of dealing with such frequent disruption is demoralising and exhausting. It distracts from teaching and interrupts learning. Sadly, it’s unsurprising that 62% of the teachers we polled said that they are currently, or have previously, considered leaving the profession because of poor pupil behaviour.

Dealing with persistent disruption creates work. One teacher from Newcastle we interviewed told us: “you deal with incidents all day long and this means you don’t get other stuff done. …. A lot of that comes home then.” For some teachers, dealing with disorder has become the main focus of their job. One teacher told us she had recently moved from a school where her workload, “was just focused on making sure that the kids behave” and that, “the negativity of that whole environment took so much of a toll on you.” Others echoed the feeling of exhaustion: “It just grinds you down. You feel your energy sapping.” Teachers find it frustrating that disruption prevents them from doing what they want to do: teach. As one put it, “If there was no low-level disruption and, just for argument’s sake, everybody did everything you asked and everyone arrived on time… all the other aspects of the job would be just a little bit easier to deal with, because you’re not stressed out with the low-level disruption.”

Perhaps unsurprisingly then, 72% of the teachers we polled claimed to know of former colleagues who had abandoned the classroom because of poor pupil behaviour. Worryingly, the perception of unruliness and indiscipline may be preventing people who might otherwise be good teachers from applying in the first place. 71% of teachers agreed that people are put off from becoming teachers because of poor pupil behaviour. Our research shows that implementing behaviour policies effectively and consistently is the best way to tackle persistent disruptive behaviour. Unfortunately, not all teachers are confident that they will have support from either parents or senior managers within their own schools when it comes to tackling disruptive behaviour.

This must change in order for learning and teaching to take place effectively. In addition, we recommend that initial teacher training should include a greater emphasis on behaviour management techniques and that far higher standards of pupil behaviour should be required for schools to be rated good or outstanding by Ofsted.

Joanna Williams is head of education and culture at Policy Exchange