Ofsted cannot be immune from criticism 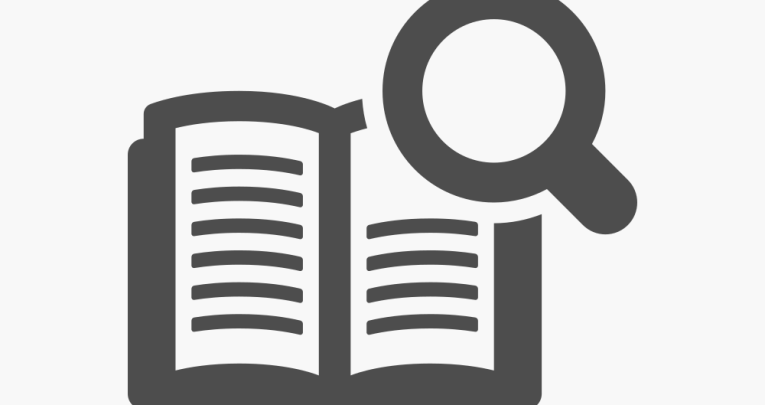 Ofsted might currently have the government’s full backing, but as a growing number of influential voices line up to criticise the existing schools accountability system, its position shouldn’t be seen as unassailable, says Melissa Benn…

Whenever I visit a school, one of the first things I do is download its Ofsted report – those few pages of A4 with their brisk summary of achievements and challenges.

Despite my better self, I’m inevitably drawn to those brute headline verdicts of Outstanding, Good, Requires Improvement and Inadequate, even though I know how often they fail to give us a true picture of the school in question.

None of this is new. Thoughtful critics of Ofsted have long called out the limitations of remote national inspection and, in the unforgettable words of union leader Mary Bousted, “The toxic accountability regime of Ofsted, an agency at the middle of a spider’s web of inspection, tests and league tables.”

Others have patiently drawn attention to the way in which Ofsted penalises schools in poorer areas, as well as the way it regularly shifts its judgement criteria, harvesting yet another crop of buzzwords.

This often leaves school staff confused, while doing little to reduce the punishing and often soulless workload of England’s teachers, who still put in longer hours than their European counterparts.

So what hope is there for reform? Very little, sadly, with this current government. In its recent election manifesto the Conservatives decided to make support of Ofsted a key promise, in contrast to Labour, which boldly pledged to scrap the regulator.

In fact, the Conservatives have threatened to make Ofsted even tougher, floating the idea of ‘no-notice inspections’. Given their subsequent 80-seat majority, this looks like clever politics (although Brexit may have had a tiny bit to do with that).

In any case, it doesn’t look as if the ‘toxic accountability’ problem is going away any time soon.

Weeks after the election Ofsted was back in the news with a vengeance, amid reports of loud complaints from schools marked down for particular failures, including a jammed fire door and the presence of an inflammatory leaflet in the school library.

But a much more significant argument has since started brewing around the consequences of the new Ofsted inspection framework, which stresses the necessity for schools to have a role in building students’ ‘cultural capital.’

In short, some schools now find themselves downgraded for having an extended GCSE period of three years. According to Ofsted, this risks damaging pupils’ broader education.

The schools’ retort is that this three-year period is intended for those pupils, many of them disadvantaged, who need extra time to prepare for exams.

They furthermore insist that on top of intensive test preparation, their pupils are still being art, music and other creative subjects. Both sides are holding firm for now, though it’s significant that Ofsted’s current critics include the heads of powerful academy chains who have the government’s ear.

For those wanting to see a more fundamental shift in school accountability – including the prospect of this controversial body one day being scrapped – the process is clearly going to be a long haul, both within the education profession and across the broader political world.

That includes the Labour opposition, who will elect their new leader in April.

Reformers will need to pursue a careful and nuanced strategy based on firm evidence and effective public persuasion. They will need to patiently collate examples of clear failures by Ofsted and other accountability measures to improve our education system.

After all, how can we bring about sustained improvement when heads of schools in deprived areas are, in effect, being punished for teaching poorer children? And in what way is Ofsted helping, rather than aggravating, the endemic teacher recruitment and retention issue?

Reformers also need to develop robust, alternative proposals for holding schools to account. One approach might include a supportive local inspectorate made up of newly retired heads and senior leaders.

Finally, and most importantly, it’s vital to win the battle of public opinion. It’s not school leaders and teachers that need convincing of Ofsted’s inadequacies, but rather the great general public, which can often have an instinctual scepticism regarding large scale changes.

I’ll end with one small suggestion. Whatever shape these proposed reforms take, I vote that we keep those easily downloaded, lucidly presented school reports. Just make them more rounded, update them more regularly – and ditch the misleading headline judgements.