How to stop marking taking over your life 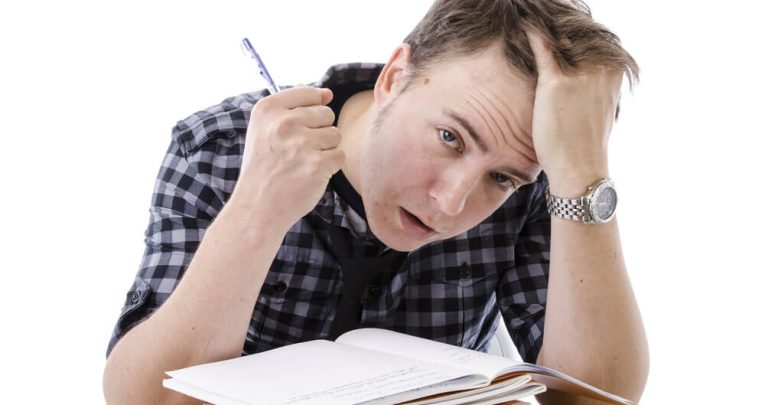 The idea that written feedback is the best and only kind needs to be put to rest. Not only will this help children learn, it’ll reduce teacher workload, says Jeremy Hannay… 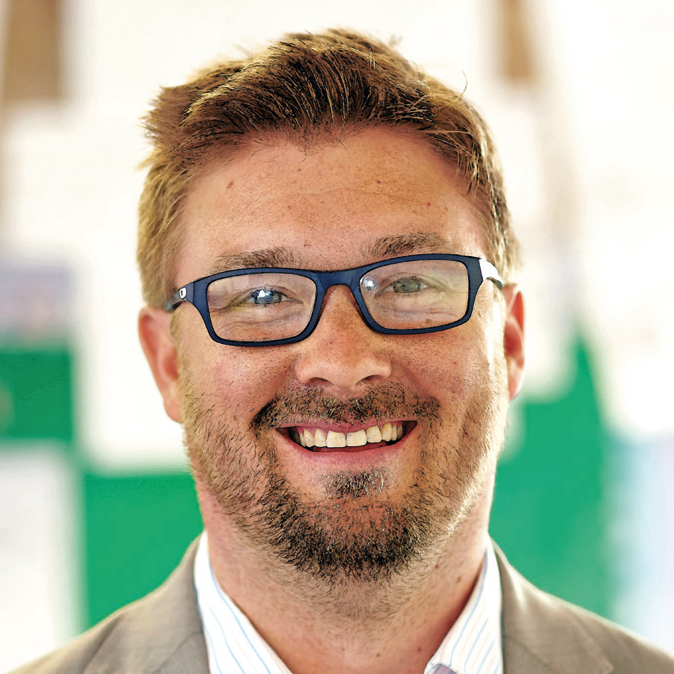 It’s the end of the match. The underdogs are in a tough battle to the finish. The players are tired. Can they hold on?

All of a sudden, the coach calls for a time-out. He’s spotted a potential weakness in the other team. There is a tactical advantage they could exploit, a move that could change the game. Can they cause a late upset…? The team hustles round, kneeling in anticipation. A confused look comes over their faces. The coach is writing down what he’d like to say. “I’m almost done!” he shouts, “This is going to be great!”.

The whistle blows and the time-out is over. The team, bewildered by their coach’s odd behaviour, makes its way back onto the pitch. They haven’t been given the information in time. The other team rallies and scores again. The game ends with a devastating loss. Back in the changing room, the weary, dejected players find a note with ‘Feedback’ written on it. The team captain opens it up. It was the strategy to win the game. Frustrated, they question the coach about his behaviour.

The team, understandably annoyed, tell the coach that they needed to know right away, not the next day.

The school bell may not have the same immediacy as a final whistle, but this sort of thing happens every day, to the detriment of children’s learning. Somehow, stemming from a bad combination of old Ofsted policy and poorly interpreted research, schools have been driven to adopt widely unsubstantiated (and sometimes outright wrong) ideas:

Let’s be clear – written is not always the best, or most appropriate way of critically commenting on children’s work.

Coming from Ontario, Canada, I was immediately shocked by the inordinate amount of marking that was taking place here. When I asked why everyone was spending so much time putting comments in books, I was received a range of answers –’That’s the policy here’; ‘How else will they know what to fix or how to improve?’; ‘We need evidence in the books’, ‘It’s what we do’; and sometimes, ‘I have no idea’. Once in a while I would also hear something like, “It’s what research says is best practice”. When people mention this ‘research’, they are often referring to one of two documents – The Teaching and Learning Toolkit, originally commissioned by the Sutton Trust, and John Hattie’s Visible Learning, which places feedback in the top five teaching influences on student achievement.

Neither publication, however, suggests that written feedback is crucial. In fact, in both reports specifically mention other modalities (pupil-to-teacher feedback or metacognitive strategies, such as Assessment for Learning).

At my school we have drastically reduced the amount of written feedback we expect of our teachers. All told, however, feedback is sharply on the rise (over 20%). More importantly, the decrease in the marking and extensive pro forma-based planning we do has been mirrored by an increase in attainment. So what does our approach include?

Having read Alex Quigley’s work on Hunting English and a review of international research and practice, we decided that oral formative feedback and questioning would form the basis for our pedagogical advancements and teaching and learning strategy.

They are built upon high levels of focused discussion and explicit modelling of thinking and learning, by both the adults and children. We have since introduced the use of technology as a valued approach to enhancing more traditional methods. In our English programme we’ve combined Talk for Writing – which involves pupils learning extensively about a genre of writing in order to increase their capacity to self-reflect, co-construct and feedback on their own and each other’s work – with Transactional Strategies Instruction.

Our reading programme involves teachers modelling their use of comprehension strategies to demonstrate when and how to apply those strategies in different problem-solving situations.

Teachers share the responsibility of conducting a thoughtful discussion about a common text with pupils, who are also expected to explain their use of strategies and to communicate reflective responses to what they have read. In maths, our adopted approach is similar to the Singaporean style, and includes thoughtful questioning of the pupils by the teacher, of the teacher by the pupils and the pupils of each other.

The feedback and questioning are based on quality-first methods, framed using formative assessment and lots of talk about process, encouraging high levels of self-regulation.

Last year we introduced iPads, and focused on the use of ‘animated thinking’. The pupils are able to explain themselves using video, voice-over animations and photography. It allows them to access the feedback of the teacher and other experts, including classmates, at their own pace.

This means every child can confidently integrate technology into his or her learning in a meaningful and engaging way. When the feedback is visible, it is exceptional.

In addition to programme and pedagogical changes, we also support the use of oral formative feedback strategies and targeted questioning embedded across the curriculum, such as these:

Constructive feedback From our foundation stage onward, pupils are explicitly taught to use language frames to interact with one another. It’s not uncommon to hear one of our reception pupils talking about what she liked about another pupil’s idea, or one of our Y6 pupils say, “I can see what you’re thinking, but may I challenge you to think…?”.

This is one of the ways we orchestrate our initial tasks in maths lessons. A problem is posed by the teacher, and pupils discuss this with one another as the teacher facilitates the discourse, moving the thinking and questioning from one pupil to the next, periodically dropping in a new line of thinking.

Each week these are used to confer with pupils, and are often led by questions about learning: ‘Tell me about how well you’re getting on with…’, ‘Show me an example of…’, and so on. They are focused conversations using meaningful and specific talk about improvement.

These are used to explore pupil questions and thinking, giving pupils the opportunity to ask questions of the teacher and other pupils that may not have come up in the lesson. It makes asking questions slightly less daunting, and creates a culture where being unsure is acknowledged and appreciated.