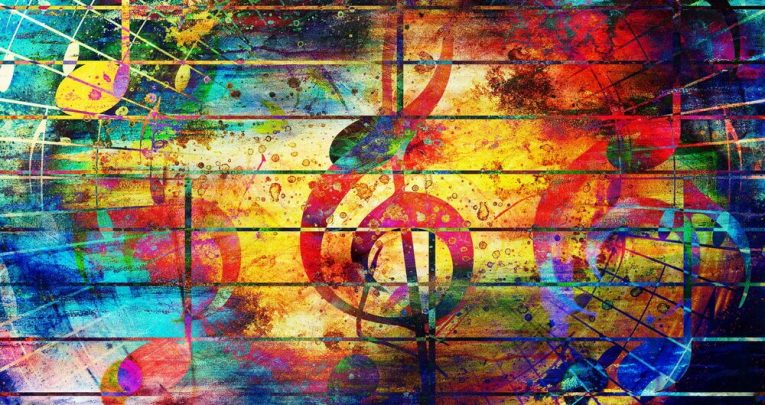 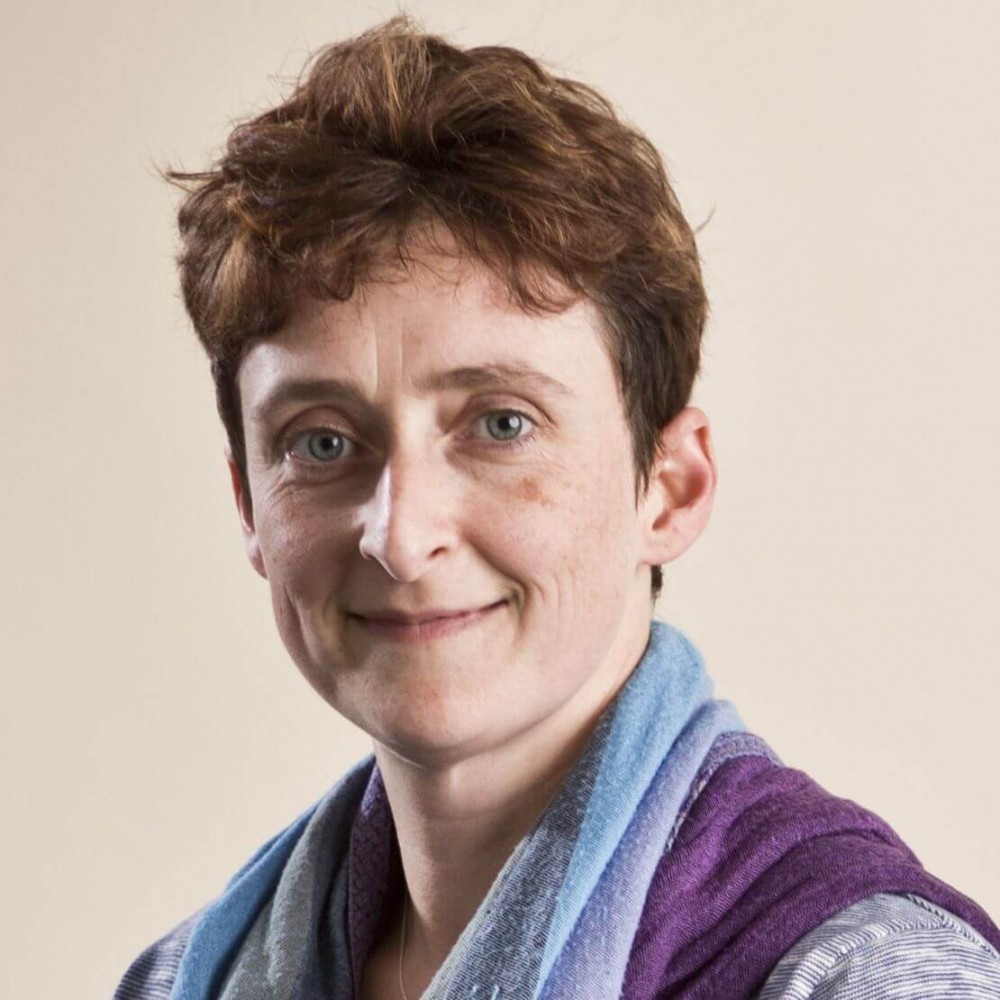 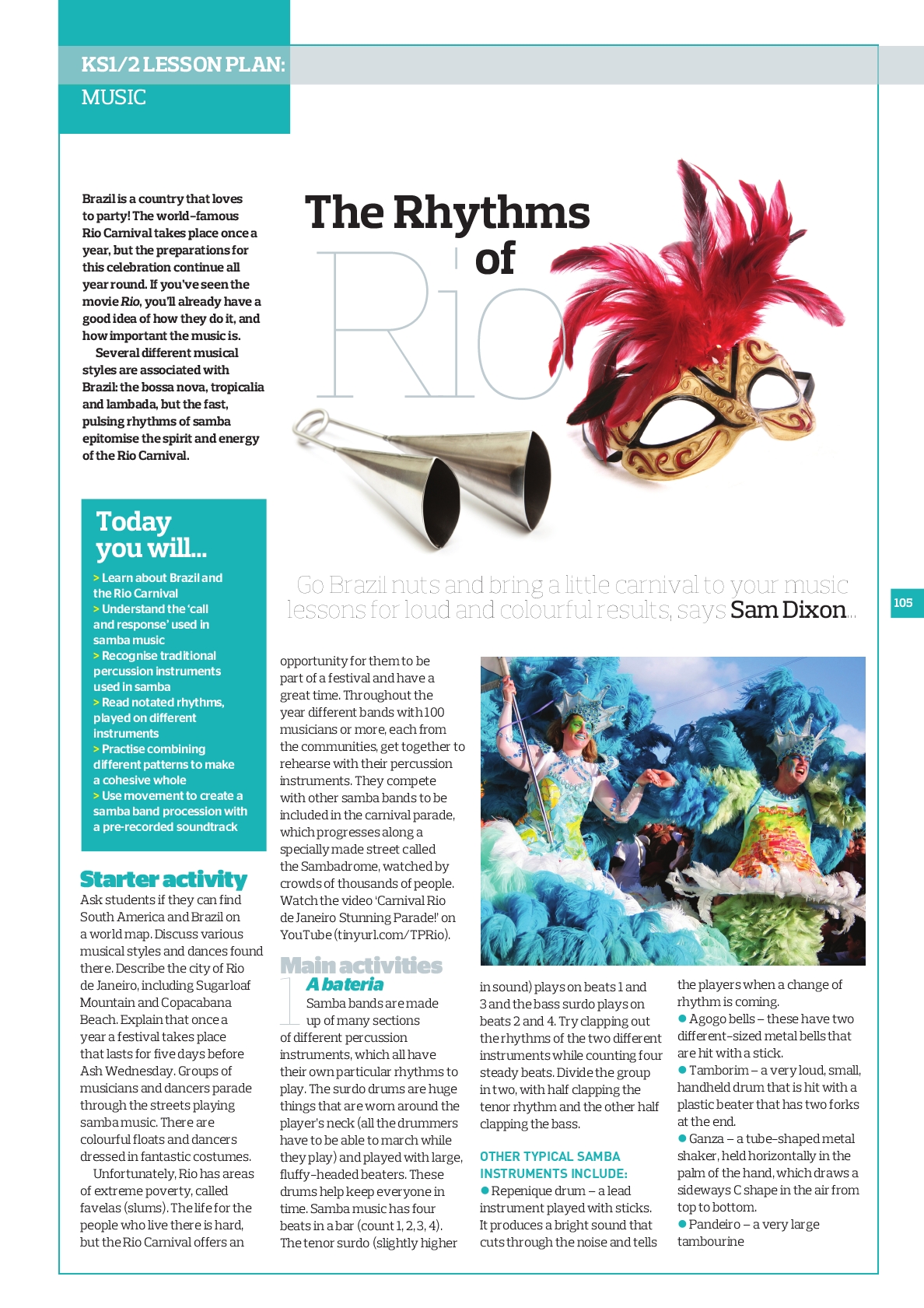 It’s fun to imagine what a sound might look like – and now the National Curriculum is asking KS1 and KS2 children to find visuals to represent their sounds.

I was excited to see this as it offers a path towards music notation, opening up the possibility that we can represent sounds in ways that come so much more naturally to a child.

I can’t help think of my own pre-schooler’s enjoyment of that satisfying ‘splat splat’ as her dripping paintbrush slobbers a splodge of redblueyellow paint across the table.

I ask her to tell me what it sounds like and after a moment (squelching red between hands) she blows a raspberry and laughs. Perfect! Just like this joyful interpretation of paint, musical notation attempts to harness and replicate sound, but it’s also imperfect, and that is beautifully liberating.

When it comes to documenting and reproducing sounds, only a recording can provide an accurate representation. The notation of sound is only ever an approximation, a transduction (transcription and reduction) that is never the same when reproduced in performance.

Graphic notation helps us to celebrate that freedom.

Teaching this somewhat complex idea in the primary classroom might sound difficult, but there are many ways to engage children, and introduce them to the concept of sound as shapes and shapes as sound.

Looking beyond Western music, we see many cultures that have developed methods of notation.

In the 1950s, a lot of divergent forms of visual sound representation were created to show, complement or inspire sound. One excellent example of this is Cardew’s Treatise (from the mid 1960s) – a graphic score featuring 193 pages of shapes inviting free interpretation.

You can view a performance by the KYMATIC ensemble, with a score, at tinyurl.com/tp-KYMATIC You could develop a more active lesson inspired by this clip. Play it silently and ask the children to imagine what sound a flat line might make.

You could offer some suggestions, then building on this, provide the class with instruments and invite them to respond to other shapes, such as a small dot, and then a wavy line.

How are they different? Play them a brief extract from Treaties and ask if it sounded how they thought it would. Encourage them to describe how the flat line sounded in this recording.

Finally, present them with these shapes from the National Curriculum and invite sound responses:

At this point you can introduce the Patatap interactive website (tinyurl.com/tp-Patatap), which creates sounds and shapes together when you press keys on a computer keyboard.

It is a really fun interface and lovely stepping stone towards the children organising and performing shapes themselves.

The two pieces are very different, so take a moment to talk about what is being used to make each sound (e.g. a computer or a voice) and what works well (e.g. ‘gloopy’ noises on the computer, and words and shouts from the voice).

Also point out what the notations have in common: how low and high notes are presented, how we see changes in pitch, and how note lengths are shown in each example. Ask the children how the sounds made them feel and why.

I would hope Berberian’s piece brings some laughter and spontaneous responses.

If you’re interested in some more specific activities, try these:

Organise children into small groups and ask them to agree what sound each of these shapes makes, and hear them perform the sounds. You might check that shapes which are similar to each other have sounds that are also similar, but not exactly the same.

Ask each group to arrange their shapes on the floor, in a line from one end of the room to the other – moving (jumping/hopping/wriggling) from one shape to another making its sound.

If there are several groups you can make a big circle from the shapes, or rearrange as several lines running in parallel.

Children can take it in turns moving across the score one at a time, or several can do it at once. Experiment by asking them to move in time to a steady beat. You know best what is possible!

Next, ask pupils to make a composition out of these shapes. How can we make it more enjoyable, more surprising, more alarming, more like a trip to the seaside? Should we introduce new sound shapes, and what would they look/sound like?

You might also talk about contrast, asking the children to think about how that should be drawn (thicker lines, colour, spiky outline) for louder and quieter, higher and lower, busy and still, short and long.

It would be fun to conclude this activity with the children drawing and cutting out their own sound shapes. Ask them to allocate each shape a sound, and organise them into very short pieces to be performed.

You might find it interesting to conclude the exercise by looking at Composer Eliza Lauren’s Graphic Score Exchange (tinyurl.com/tp-GraphicScoreExchange).

I would select examples that are really different in their use of material, such as Michael Karr’s and Ethan Cadwell’s.

The first activity invited the children to turn shapes into sounds. Here we invite them to create the sounds first.

Next, ask pupils to create shapes for these sounds – taking inspiration from the previous activity and the videos they’ve seen – and then to draw them out on large pieces of paper or card.

They can use one of the graphic scores for ideas about where to place their sounds on the page.

Now rotate the groups so that they are looking at a score created by other children. Ask them to look at the shapes and agree on sounds, and how they can follow the score (for example from one side to the other, in a circle, randomly reading shapes as they please). After they’ve had time to explore and practice, invite each group to perform their version of the score.

Finally, try organising the scores as a circle around the room, and allocate a group to each piece of paper. Stand in the middle and point at a group for them to start their performance.

You could point at more than one group at once and keep going until all of the children have performed their piece. You could also invite pupils to take your role as conductor.

Finally, it would be lovely for the children to spend some time working out their own compositions, sounds and scores. As an extension activity, you could submit them to Eliza Lauren’s Graphic Score Exchange.

I know that I would really love to see and hear the results, so don’t hesitate to send them to me too if you do the activity.

Dr Eddie Dobson is a sound designer and lecturer at the University of Huddersfield. Follow Eddie on Twitter @LizDobsonUoH and find more of their work at drlizdobson.wpcomstaging.com 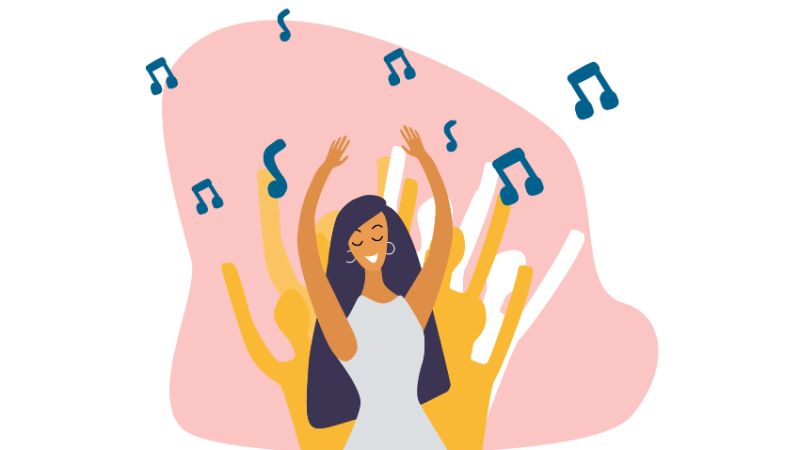 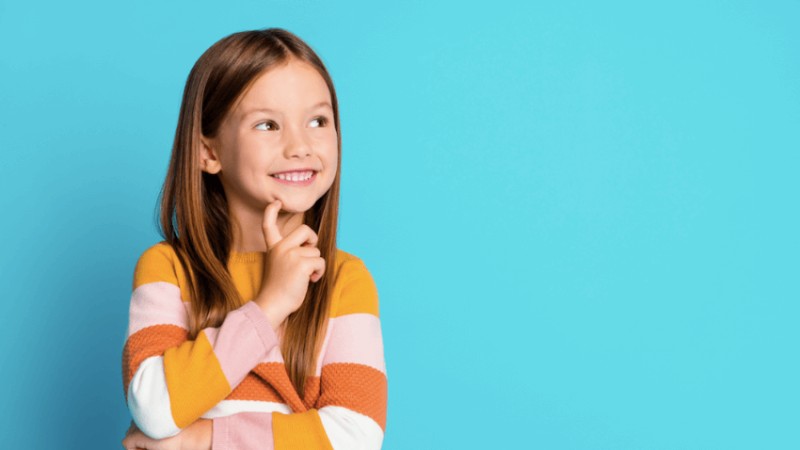 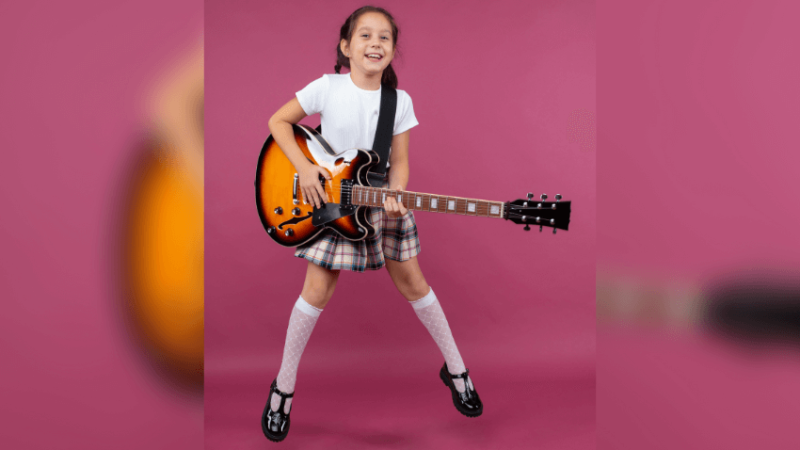 PrimaryAssessmentMusic
Music assessment KS1 & KS2 – the what, why and how by Dr Elizabeth Stafford 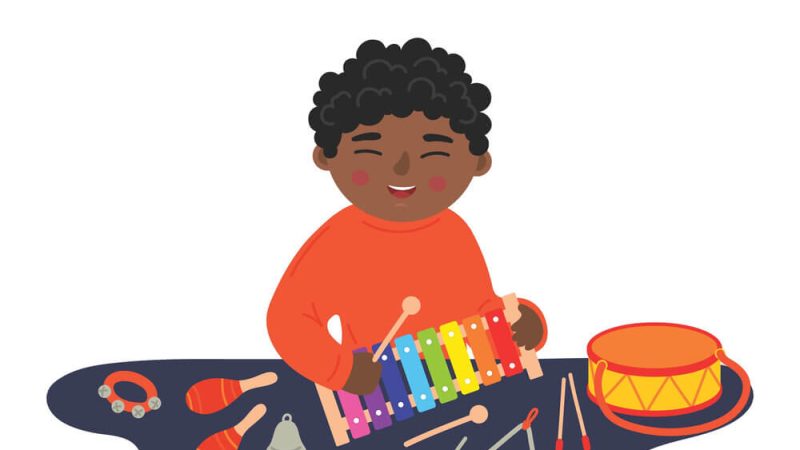