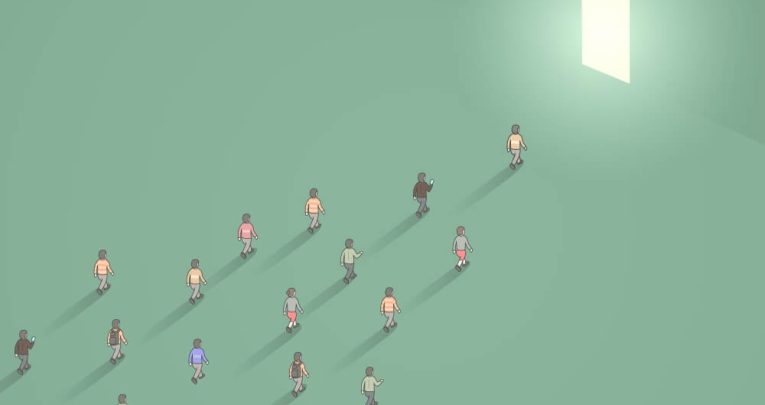 Given the lack of co-ordinated support headteachers have had throughout the pandemic, we shouldn’t be surprised if a sudden return to pre-COVID accountability measures causes many to leave the profession…

I’ve talked in this column before about the unique challenges headteachers have faced over the past year. Many still see the job in a similar way to one ex-Trust CEO, who sardonically describes it as ‘The best in the world … until it isn’t.’

Headteachers cherish the increased appreciation of their efforts among parents and the wider community, and feel a real sense of pride at being able to keep schools going during an unprecedented public health crisis. In many ways, they’ve grown in professional standing – but before we get too complacent, we should recognise that there’s a burgeoning problem around school leadership.

A recent survey of headteachers conducted by the ASCL found that 72.4% of respondents didn’t feel that they had an acceptable work/life balance, with 47.7% believing their workload to be unmanageable. More than half of the survey respondents said that they were considering quitting. Burnout was already a growing problem well before the pandemic.

A 2019 survey from the charity Education Support meanwhile found that 84% of heads reported being stressed – up from 80% in 2018. Talking to headteachers over the past few months, however, it’s become clear that how trusts and Las act in relation to their school leaders is a vital element in determining how well heads are able to manage.

Some heads have been offered little meaningful practical support by their trusts or LAs; worse, some school leaders have even been pressured to produce the kind of data required by Ofsted before the pandemic. Coming on top of the need to manage mass remote learning while dealing with ill staff and pupils, such pressures have pushed several to breaking point.

Compare that to the position of those who have been relatively well-supported throughout the crisis, such as the 40+ secondary and primary heads within GLF Schools – a MAT educating over 16,000 pupils over five regions in the south of England.

GLF CEO Jon Chaloner told me that, “When the virus hit, our thinking was ‘How do we take as much pressure off our heads as possible, so that they’re able to run the school as best they can?’”

GLF’s immediate response was to set up a COVID Response Committee, which, according to Chaloner, organised, “Daily Teams meetings, and prepared regular incisive communication to help heads make sense of the flood of often contradictory and ever-changing information.”

For GLF primary school head Alastair Johns, this top-down provision made all the difference, enabling him to process “All the material, much of it outside my skillset. Instead, I’ve been able to concentrate on teaching, and pupil and family need.”

A world of difference

The lack of ongoing, nationally co-ordinated support for headteachers has even prompted one group of ex-heads to form their own professional advice line, by the name of Headrest. In fairness, the government did set up a helpline, but only as a time-limited pilot scheme funded to the puny tune of £90,000. If we don’t want to see a mass and sustained exodus from headship in this country, then there’s a great deal more that still needs to be done.

Firstly, government has to start listening. One of the most common problems reported to the DfE-funded helpline was that the government didn’t understand what things were like on the ground. It’s the belief of many heads that the government only listens to a few favoured school leaders, while not consulting widely enough or taking advice.

Secondly, once the pandemic eases, there has to be a scaling back of the unreasonable accountability demands that have been placed on schools – particularly those in disadvantaged areas. The ‘Pause Ofsted’ campaign had been gathering momentum before COVID-19; now, support for it will surely snowball.

Thirdly, there needs to be ongoing mentoring and support for school leaders. As one head recently put it to me, “Language is so important here. A ‘helpline’ implies that you’re already in trouble as a professional. There’s a world of difference between that and the offer of ongoing coaching, mentoring or peer-to-peer support.”

The government can’t say it wasn’t warned. If Johnson and co. Want our schools to be run properly in the years ahead – or indeed to be run at all – then they must pay urgent attention now to the many pressing needs of our nation’s hard-pressed headteachers. 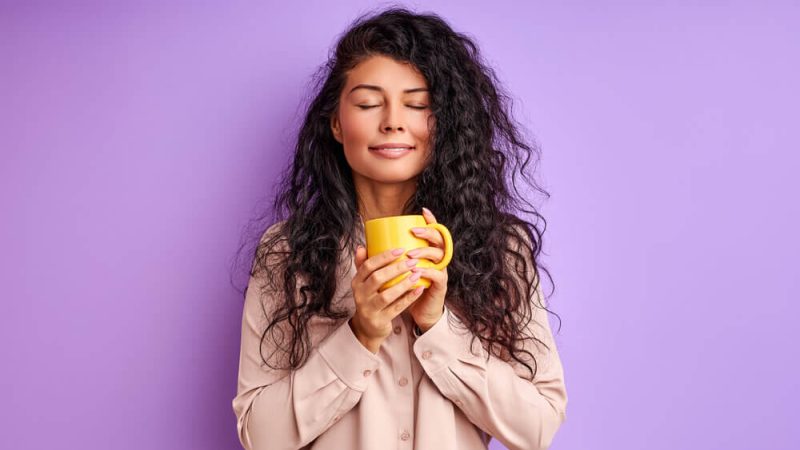 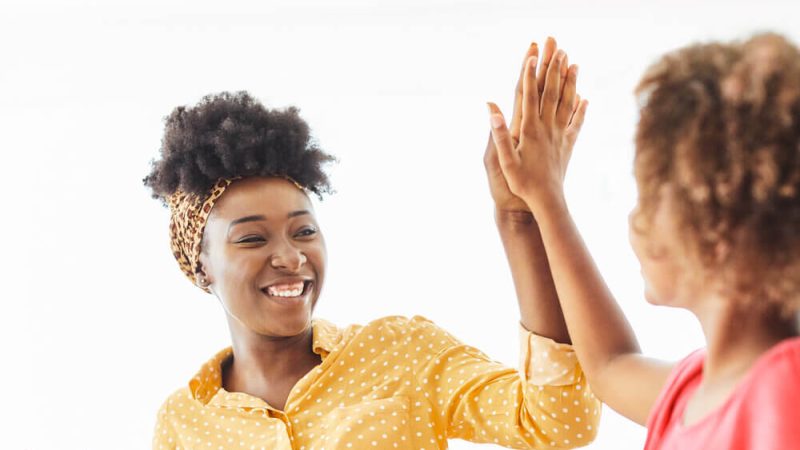 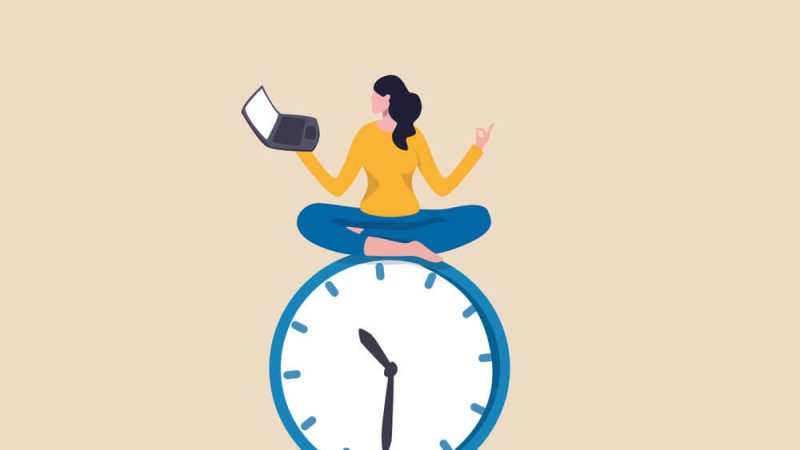 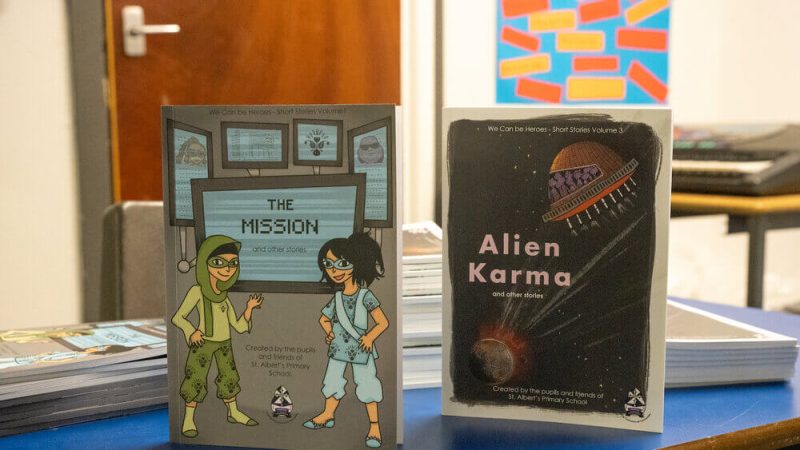