Brain breaks – how to make them work for all pupils 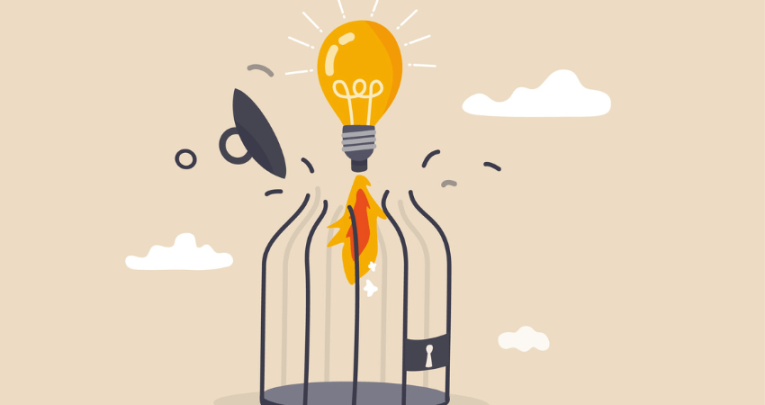 Integrating pauses into your teaching turns on the ignition for cognition, argues Liz Hawker – and not just for children with SEND 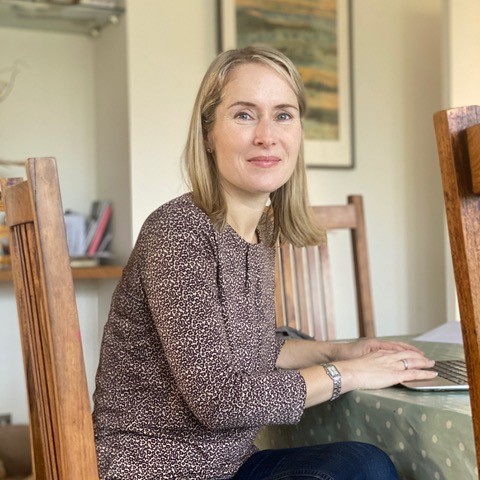 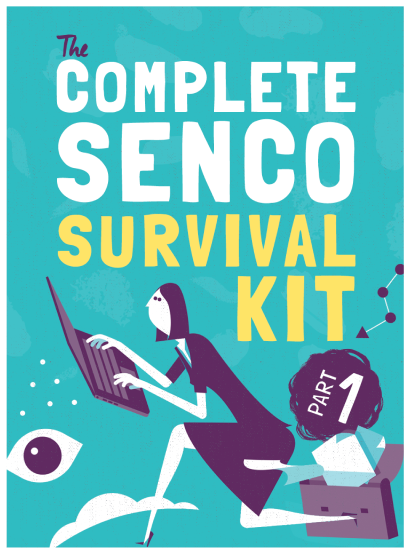 What’s the formula for a successful day’s learning? It’s the million-dollar question – and one trick comes from good SEN practice.

Brain breaks. Movement breaks. Sensory breaks. Call them what you will. In the course of any primary school day, breaks are essential, not only for preventing disruption but for resetting our pupils’ brains, making them more receptive to learning.

More than a SEN tool

“But I already use learning breaks with my SEN kids!” I hear you shout. In most cases, that means individual breaks, managed by a TA… and here’s where may be missing a trick.

Learning breaks are not only critical for pupils with ADHD and autism to self-regulate – they help all learners engage their sensory systems, effectively turning back on the ignition for cognition.

And using them with your whole class is more inclusive than restricting them for use with a few.

“Physical movement compensates for under arousal or underactivity in some areas of the brain associated with ADHD,” explains Tony Lloyd, CEO of the ADHD Foundation.

“By moving, the child stimulates and increases the dopaminergic activity in their brain. This then helps them to arouse their attentional system towards the task in hand and supports their ability to sustain their focus upon that activity.”

So, giving pupils a break re-energises them for the next chunk of learning. Good for brains, and a no brainer. #

Physical breaks in the classroom

If pupils are lagging or low-level noise is building up, get pupils’ attention and direct them to a sequence of short physical activities – the more creative, the better, as it generates curiosity and boosts listening.

It’s not unusual for my pupils to get out-of-the-blue instructions like, ‘Hands in the air, reach for the sky, touch your nose, stand on one leg’.

The element of surprise also boosts attention and concentration.

Pressing the reset button in this way is quick, effective and inclusive, giving all pupils in the room a short learning break.

What’s important here is that breaks do not interrupt the flow of learning – in fact, the more you do this, the more you will see that pupils approach the next stage of learning activities with more energy and enthusiasm.

The most effective physical breaks are time limited, such as two-minute movement bursts; getting pupils to dance or run around then freeze into statues when they hear an agreed ‘alarm’; running outside and picking up as many leaves as they can in one minute.

For calm, try a yoga equivalent – rag doll, frog, mountain, cobra, star or child’s pose would be good ones to try.

Try creative breaks that boost language, too – if possible, topic-inspired. For example, a seaside-themed movement break would give pupils two minutes to wobble like a jelly fish, walk like a crab, jump like a star fish or waddle like a penguin.

Studying the Victorians? Make your break a chance to walk like the queen; crawl like a child chimney sweep; march around the classroom like a strict Victorian schoolmaster; and so on.

It’s easy to think of brain breaks as being all about movement or detaching completely from any stimulus.

But there are several options to keep on standby for when you feel class attention slipping.

Pictures are powerful tools for this, and the more unusual, the better. Before a two-minute alarm sounds, allow pupils to ask as many questions as possible about the image on the whiteboard.

Children can use mini whiteboards to ‘voice’ their question rather than speaking out loud.

Another no-preparation break is Word Connect. Get the children to stand up, give the ‘starting’ pupil a stimulus word; they respond with any associated word then ‘pass’ it to the pupil next to them or behind.

See if they can keep going for two, three or four minutes. To avoid pressure for pupils needing longer response times, allow ‘call backs’ or ‘phone a friend’.

How to avoid sensory overload

Extra breaks for individual pupils with SEN should be encouraged and guided. This enables pupils to ward off the build-up of anxiety and sensory overload that causes a meltdown.

Introduce preventative break cards for pupils with greater need, not only those with ADHD and autism, but also oppositional defiance disorder (ODD), pathological demand avoidance (PDA) and any anxiety-based disorder.

The break card is a non-verbal sign that the child shows the teacher or TA whenever they feel that they are beginning to struggle.

With parameters agreed in advance and a shortlist of their own effective strategies, pupils can then access the type of break and re-regulate – in class, in the corridor outside or in a nearby outside space.

Solo preventative break strategies can be as simple as counting up and down or closing your eyes and going into an imaginary world.

My favourites include: rolling yourself up tight in a blanket for compression; arm push-ups against the wall; walking along coloured tape on the floor or a line on the playground; rolling on a peanut ball; or sitting under a table with blanket, weighted vest or familiar high-interest toys.

According to Professor Tony Attwood, author, clinical psychologist and autism expert, the benefits of preventative sensory breaks cannot be overplayed: “Sensory overload for autistic children does not just cause discomfort – it is exceedingly painful. They need sensory breaks in tranquillity and preferably, solitude. Only after recovery will the child be able to focus on learning.”

A learning break does not necessarily mean getting away from your desk, either. If pupils are beginning to feel dysregulated, give them a menu of desk-based strategies they can turn to.

Many use a universally available resource: the pupil’s own hands. For example, Palm Presses (face your palms together and push them for five to 10 seconds); Scrunch It (crumple up paper or tissue to make it as small as possible); Finger Pulls or Hand Crawls (move your fingers like a spider or octopus across the desk).

For fantastic sensory adjustment, encourage Bear Hugs – remaining on your chair, wrap your arms around your chest or knees and give yourself a firm hug for as long as possible.

And don’t forget the power of music through headphones: the right kind of calming classical piece on a tablet can slow the heartbeat and restore regulation in minutes. 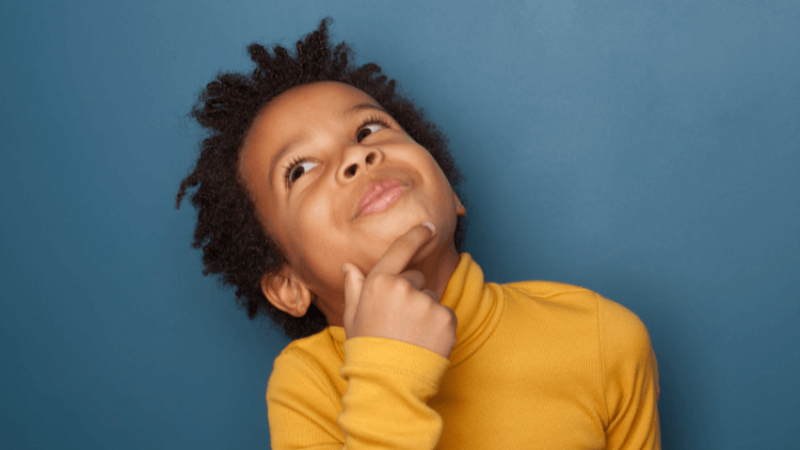 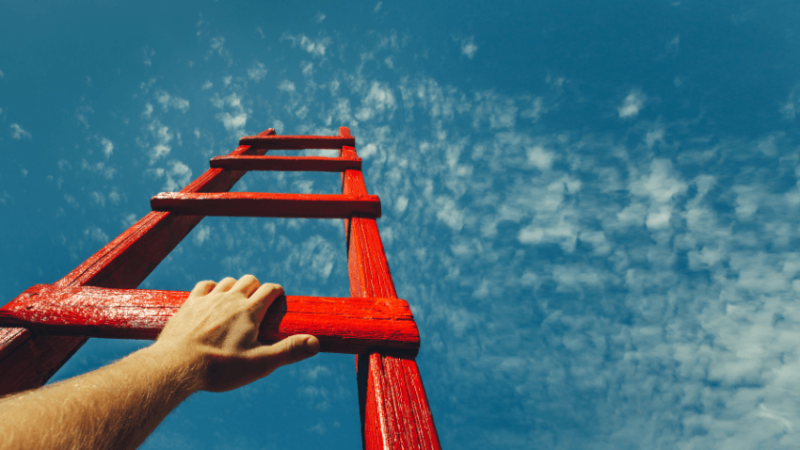 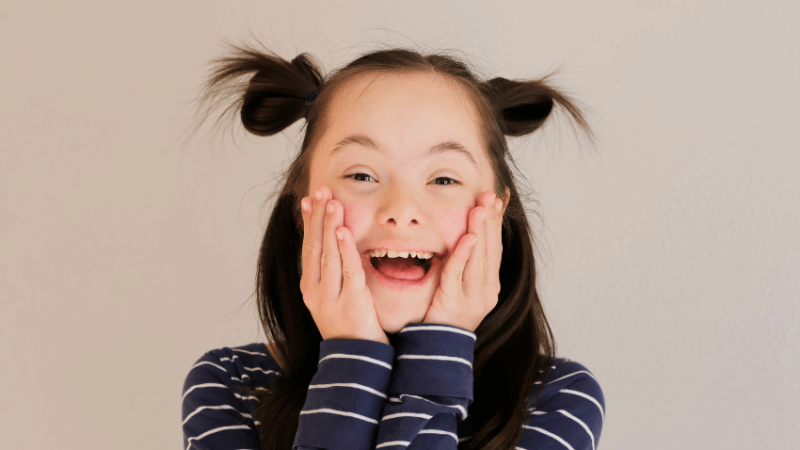