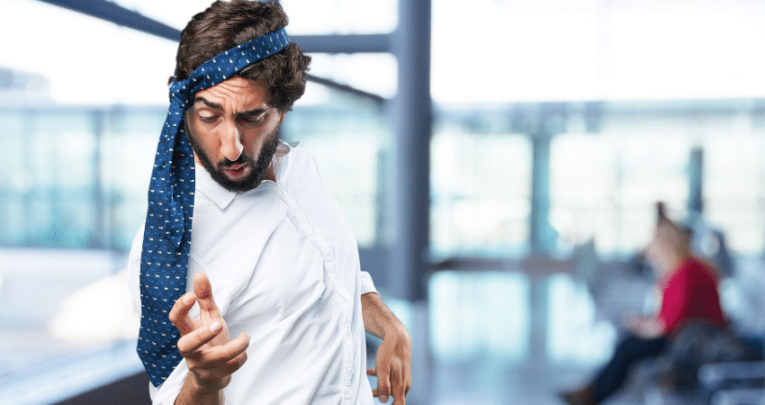 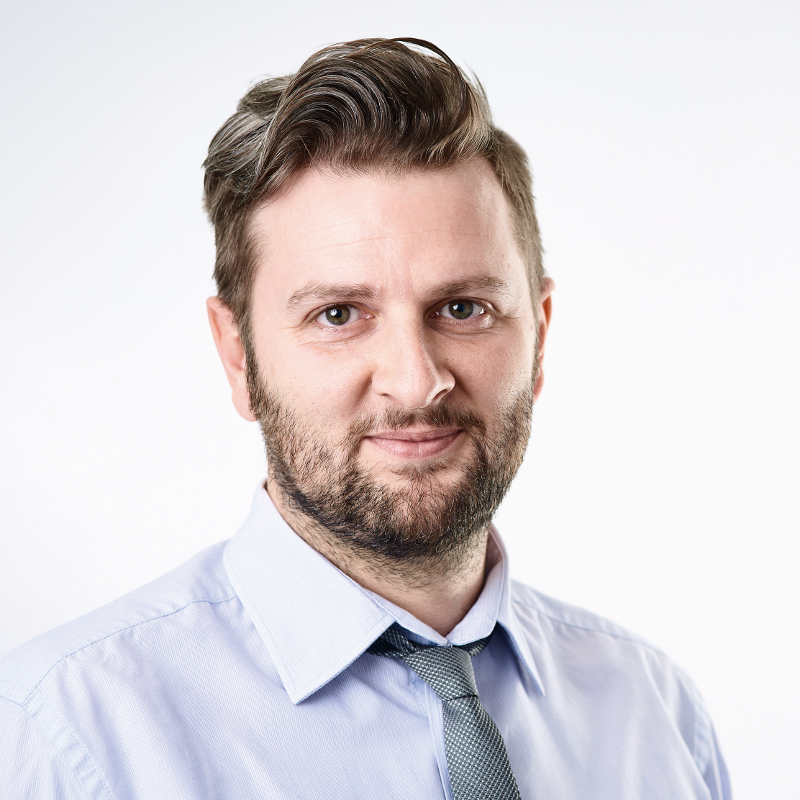 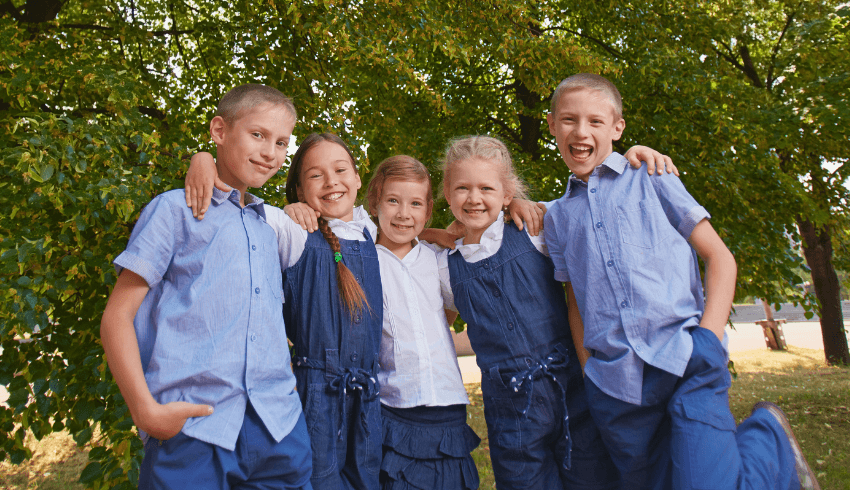 You’ve worked hard all year. And, hopefully, so have your students. So now is the time to rejoice in all you’ve learned and been through since last September.

But if you’ve been so caught up in the end-of-year shenanigans that you’ve not had time to think of the best send-off for your class we’ve rounded up some fantastic school dance routines, songs and celebrations that can inspire your own fun and games.

Friendly word of advice though, spare a thought for those of us looking out for the best videos on the internet and please don’t use Justin Timberlake’s ‘Can’t Stop the Feeling’. Seriously. It’s on every end-of-school-year dance video going. I’ve heard it a hundred times today already.

This one was brought to our attention when our good friend Lee Parkinson shared it on his ICT with Mr P Facebook page.

When music teacher Scott McKeon arrived to give his last lesson to Year 5 pupils at St Mary’s Roman Catholic Primary School in Chepstow they greeted him with a surprise flashmob, using a song from his folk band Rusty Shackle.

Talking about Mr P, here’s his own end-of-year video, a touching tribute to the children you teach in the form of a lovely little poem (the original author is seemingly unknown).

It’s something he read out to his first class at his first leavers assembly, but I’ll let him tell you more about that, and the poem, here.

Best bit: 0.43 – That cheeky lean forward to deliver the ‘I thought I was ready’ line

This one does raise a few concerns about safety, and mild bullying (younger students have to clean up), but oh my does it look amazing.

Not suggesting you try this in your school, but at least enjoy the video.

Best bit: 0.18 – When you start to realise it’s not just paper coming down

4 | Dancing with the Stars

This one is a simple concept that can be easily improvised for a bit of fun, or practiced with added choreography should you have the time and inclination.

You might feel a bit silly, but it’s like a homemade version of this excellent dance scene from the US version of The Office.

And don’t forget to check out this school’s similar effort (which also uses that very same Timberlake song).

Best bit: 50 secs – When the sports coach cracks out the one dance move he knows

The kids are obviously super excited when the summer holiday rolls around, but have you ever stopped to wonder what the teachers do on the last day of school when all the children have left? Now you know!

We’ve featured this beloved troupe of YouTubers before when they took part in the exact instructions challenge, but this original song of theirs is an end-of-year tribute to the hard work teachers put in every single day.

7 | What kids think you do over the summer

Not only is does this idea produce some of the most adorable answers, it’s also easily replicable in your classroom at short notice. Ask children what they think you do over the summer, and what they’ll miss about class and you might just be laughing, smiling and maybe crying (in a good way) for the entire six weeks. 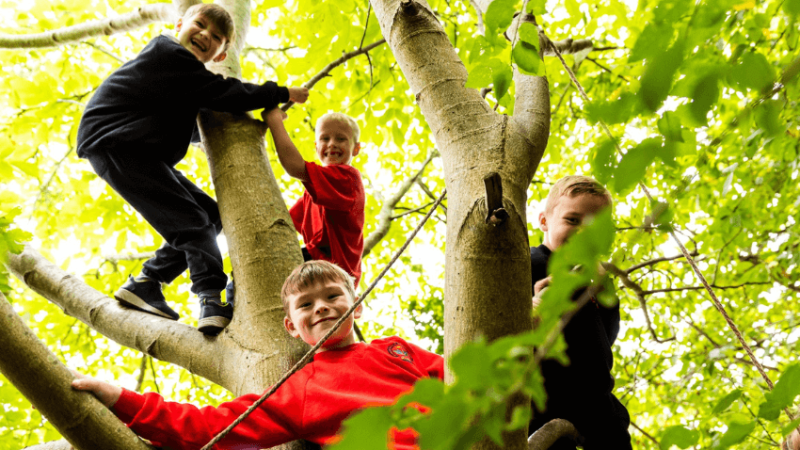