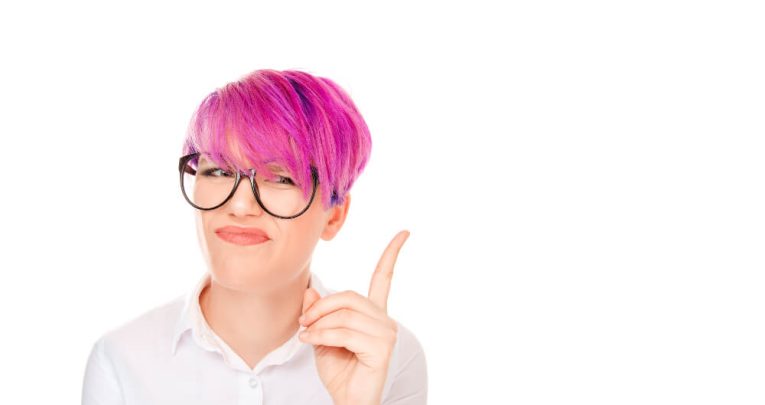 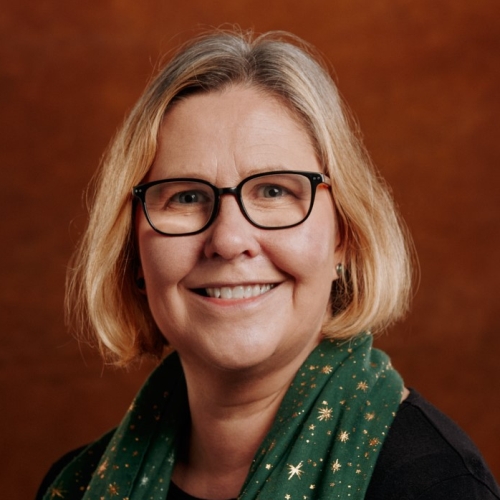 Lesson 1 | Be yourself in the classroom

Let’s turn the clock back about 18 years. I’m in my second year of teaching; my first in an inner-London school which boasts the lowest results in the borough – a work-hard, play-hard environment in which I made friends for life and was told to f*** off at least once a week.

My formidable head of department has invited me to see her teach. Those pupils do not breathe without her say-so. Every raising of a pen is carefully choreographed. Her rule over the classroom is complete and I am in awe.

Thoroughly galvanised, I make my way to teach the same German lesson to my very own Year 9s. Within 12 minutes, K has attempted to throw a table at the head of J, and I have collapsed into hiccoughing sobs in the office whilst a passing deputy attempts to put the classroom back together.

Twenty-four hours later, J greets me in the corridor with a cheery, ‘MORNING, MISS!’. Happily, every day, every lesson is a fresh start.

Lesson 3 | Complacency is the sister of disaster

Few of us have ‘behaviour management’ sorted. As you’ll be able to deduce from the above, I’m not someone who was born with a natural sense of authority in the classroom.

My attempts to hone my ‘teacher stare’ in the early years frequently had friends wondering if I was seriously constipated.

Even these days, I might be drawn into a particularly raucous game of splat (slap the right picture with a fly swat… what could possibly go wrong?) on a windy Friday afternoon before wondering why I didn’t consult a proper grown-up first.

The wonderful Bill Rogers, two decades on, remains my behaviour guru; I can’t forget his cartoon of a boy entering a classroom with (literally) the world on his shoulders.

The Year 8 boy who appears simply to be refusing to engage with your lovingly-planned lesson, who made his way to school after finding his father hanged in the garage; the child who’s been sleeping in a car for weeks called to account for the state of his tie on entering the school building…

Each of the young people in our care has a story. Take time to understand it.

Lesson 5 | You are the adult in the room

Like it or not, you can expect to see the behaviour you model. Rogers also wrote what has since become a mantra of mine: ‘you are always the winner, even if it doesn’t feel like it at the time’.

However much they drive you to distraction and sleepless nights, our pupils are children, and we are the adults in the room. Again, I’m far from infallible.

Not long ago, one of my absolute best classes (the special ones where something about the dynamic just works, and it’s so cool to achieve) were a nightmare.

My creative activity around research and empowerment ended up a dogs’ dinner. Students were truculent and uncooperative, hating the deviation from the usual structure of the lesson.

Back to their usual selves the following lesson, I asked them what on earth had been wrong with them yesterday. ‘“What was wrong with you, Miss?” was one choice response.

Stopping narrowly short of going ballistic at the audacity of a student suggesting I might be anything less than perfect, I did consider that, actually, I’d had a sleepless night, a rubbish journey to work and was, ahem… yes, not my usual positive self.

Speaking of sleepless nights… you know that class which dominates your hours outside school?

The one where nothing seems to work – the one-step-forward, fifty-steps-back class? When you have to leave for a training session one day, they’ll be the ones indignantly demanding, ‘Where are you going?’ (subtext: you’re ours!). And when you finally move on from a school, it will be those who gave you the biggest grief who will be seeking you out with tearful farewells. Trust me. If you care about them, they really do appreciate you.

Lesson 7 | Do what you say you’re going to do

Second to genuine appreciation and faith in your students, being relied upon to do what you say you’re going to do is key.

You can’t pick all of the battles all of the time, so select one or two and be relentlessly, tediously, consistent – be it having the right equipment within the first minute of the lesson, coats off, or body language which shows they’re really listening.

If you say you’re going to do something, whether that’s asking for complete silence or insisting everyone participates in some way, do it.

(This comes with an important caveat. It is entirely acceptable to promise that you will defenestrate anyone who starts their sentence with ‘basically’; and a seriously bad idea to follow through on the threat.)

And, controversial perhaps, but if you make a mistake, say sorry. If you called Mustafa Mohamed again, apologise.

If it was actually Sheena who interrupted you rather than Aisha (whom you’ve just publicly held to task for doing so), acknowledge this.

Back to the most important lesson I always give newer teachers, regardless of the context: you are entitled to support and guidance. Claim it. If you don’t get it where you should, seek it elsewhere. If you don’t get it there, don’t be afraid to do a bit of shouting yourself.

You will hear an awful lot of twaddle about behaviour management. A colleague reminisced the other day about his first placement, in which a staffroom ‘guru’ wisely informed him that if he hadn’t ‘nailed their behaviour’ by Christmas, he never would.

Finally, a couple of miscellaneous suggestions which have proven extremely effective for me.

The power of repetition: don’t change your tone. Don’t be deflected by secondary behaviours, however dramatic.

Utterly infuriating and astoundingly effective (note to parents; this works with our own offspring too).

Attention-seeking, off-task behaviour from an individual making your brain itch? Bestow lavish praise on the person next to them. It works!

However frustrating a lesson has been, make sure you take the time to recognise those who have engaged and progressed and been lovely humans to be with. It’s never ‘all of them’.

And finally, any child (and indeed most adults) will do almost anything for a sparkly dinosaur sticker.

Dr Emma Kell is a teacher and middle leader with two decades’ experience. She is the author of How to Survive in Teaching (Bloomsbury Education). 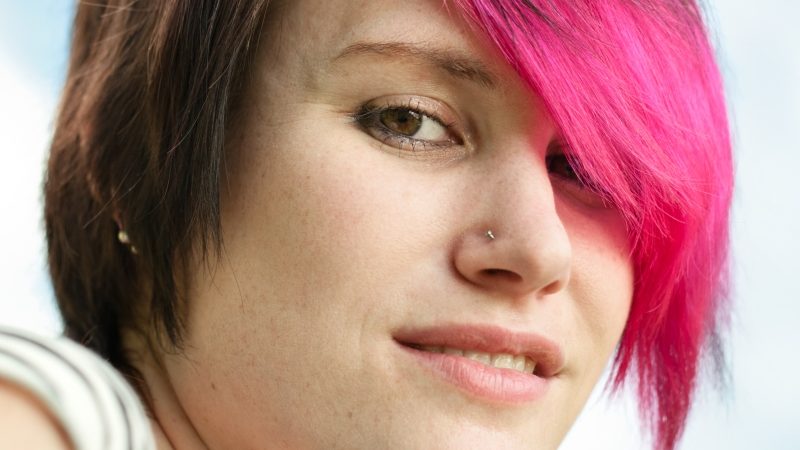 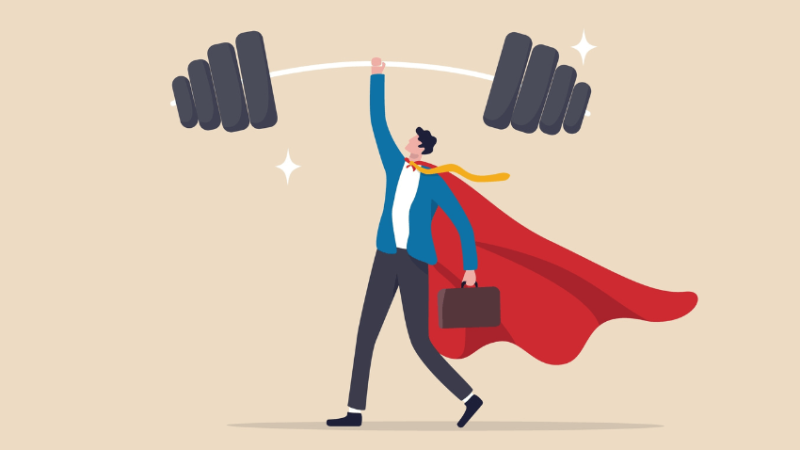 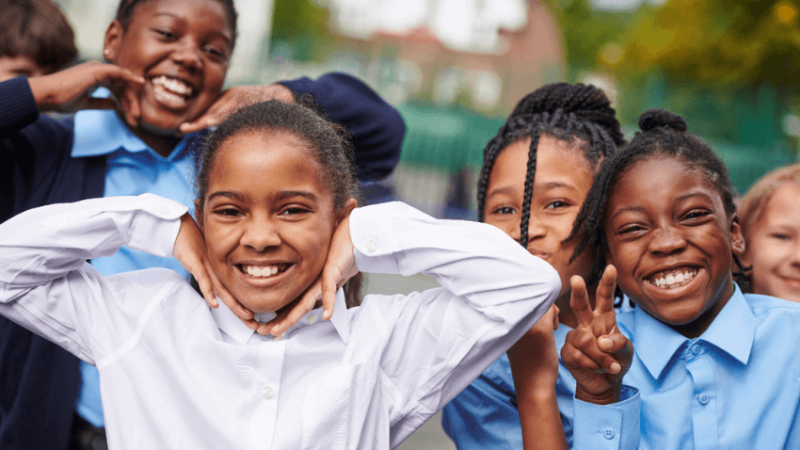