What if Schools Were More Like the X Factor?

If song, dance and ultra-competitive exploitation of young people for the purposes of entertainment are your thing, this school is for you

It’s that time of year again. Young people up and down the country come together with hopes, goals and dreams, and they’re told that if they just work hard enough, apply themselves every day, listen and learn that they can be whoever they want to be, that their talent will shine through amidst the rest of the hopefuls.

But sure enough, as the weeks go on, these hopes and dreams are soon dashed; worn down by the daily grind of monotonous tasks and same boring old routine that hasn’t worked for years.

The powers that be try their best, but those at the very top insist that the old ways are the best. They insist that they’re looking for unique, talented individuals with character and personality, but proceed to mould these young people into lifeless drones, creating an endless conveyor belt of disposable assets that serve merely to uphold the current systems of power.

That’s right, The X Factor is back on the telly.

The similarities between the show and a British school (albeit a very, very bad one) don’t stop there though.

Think about it, these young people have been given praise from family and friends, their talents have been encouraged, sometimes genuinely, other times out of politeness, and they’re all hustled into a competitive environment where suddenly the standards are set way higher than is reasonable, and anyone who doesn’t meet this impossible bar will be routinely humiliated in front of their peers and given instant feedback.

Why, yes, Timmy, you do have the ‘X factor’,
just not quite the one we were looking for

So what if The X Factor was in fact a school? Or an academy, for that matter. A fame academy if you will. Actually, no, scrap that idea. That sounds awful.

Meet the faculty: The SLT

Traditionalist. Loves management speak and unhelpful hyperbole about how he wants “a million percent” effort. He’s the boss and doesn’t he know it. It sometimes feels like it’s more about him than the kids.

Mostly fun, but occasionally stern. The kids seem to have a good time in her lessons but no one’s sure if they’re actually learning anything of value. Also not sure if that’s tea in her mug or something else entirely.

Let’s face it, he’s useless. But he’s been here forever and no one has the heart to let him go. And the kids seem to enjoy that they can get away with whatever they want in his lessons (see: Jedward).

She’s cool. She’s hip. She’s down with the kids. Insists on saying things like ‘schamazing’ to show just how cool, hip and down with the kids she is. Most often seen weeping over how beautiful and moving little Bobby’s painting of his house was (we think it was a house, hard to tell).

Meet the faculty: Other teachers

He was acting head for a while, but tried too hard to fill the boss man’s boots. It didn’t go well. Everyone seemed to like him before he got into a position of power.


Brian Friedman
Dance teacher. No one has ever seen him teach a lesson. Puts on extravagant shows for Christmas though. Pretty sure that’s where half the school budget goes.

This is why we couldn’t afford glue sticks

TA. No one was quite sure how he got the job. Or where he came from. Or if he was just a Year 11 who dressed up as a teacher and got away with it for a whole term before anyone realised. But he was at least nice and positive.

She’s that teacher we don’t ever talk about. We’re not even sure what school she went to when she was “let go”. Or if she is even still working in the same profession. Or working. 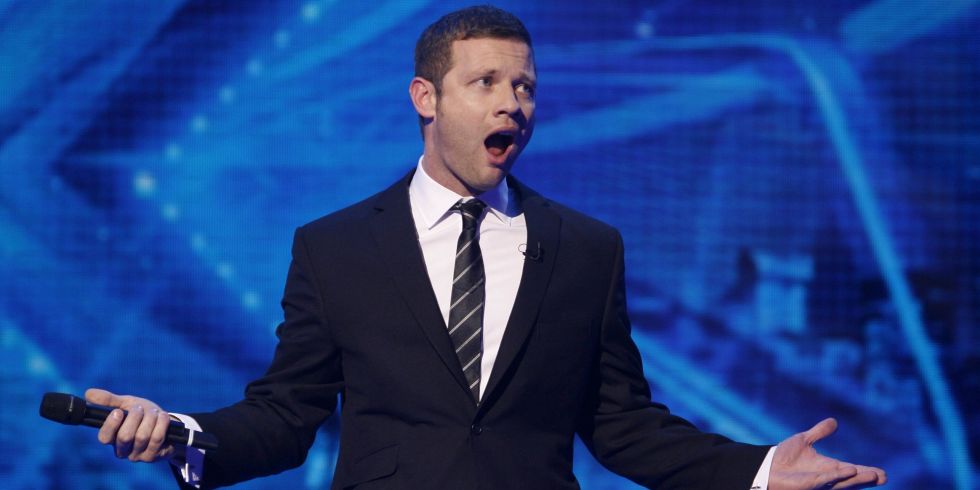 Nothing bad to say about Dermot. Everyone loves Dermot. He’s got no desire to go into leadership. He loves working with the kids and does it wonderfully. Dermot, you’re a star.

These lads. Well they weren’t up to much. But they were hugely popular together and the teachers seemed to like them so they got an easy ride.

This lad. He wasn’t up to much either. But he was hugely popular and the teachers seemed to like him so he got an easy ride.

The X Factor is next on ITV tomorrow night at 8.15pm. Other options include A Bridge Too Far (Channel 5), Britain’s Ancient Tracks with Tony Robinson (Channel 4), Heist (The Sony Channel), turning the telly off, books.