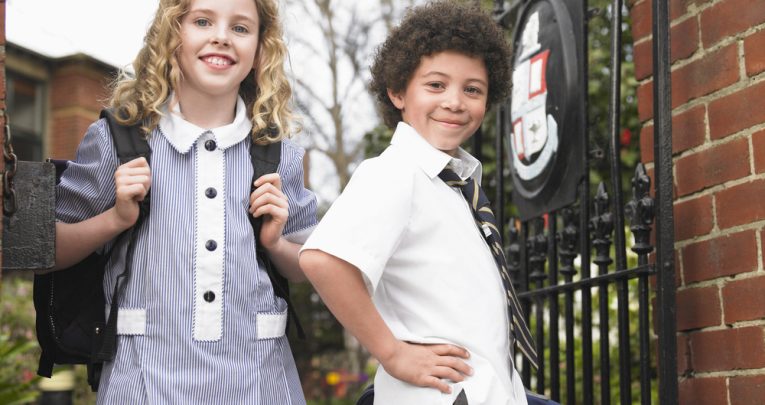 Today sees the publication of research by the Sutton Trust on the extent to which primary schools are ‘socially selective’.

The think tank’s ‘Caught Out’ research brief (attached above) notes that at 1,576 primary schools in England (with a combined 310,000 pupils) , the intake of pupils eligible for free school meals (FSM) is at least 9.2 percentage points lower than the proportion of FSM eligible pupils living in the school’s local recruitment area.

This group of schools makes up what researchers Dr Rebecca Allen and Dr Meenakshi Parameshwaran,describe as the ‘Top 10% most socially selective schools’ included within the study. By contrast, at 56% of the schools surveyed, this ‘social divergence’ figure was below 5%.

The research brief draws further distinctions in terms of schools’ oversubscription criteria. The researchers found that ‘typical schools’ use ‘about five criteria’; the criteria of the most socially selective schools was not only more numerous, but also, Allen and Parameshwaran note, ‘Often faith-based, which gives greater choice of school to churchgoing families, who are more likely to be of a higher social class.’

Blackpool, Hartlepool, Westminster and Hammersmith & Fulham identified as being among the local authorities with the highest proportion of schools inside the most selective 10% group. Outside of London at least, the researchers identify faith-based admissions policies as seemingly the common thread – focusing particular attention on the way in which Catholic schools appear to prioritise family proximity to the school below being baptised in their oversubscription criteria. Commenting on the findings, Sir Peter Lampl, Chairman of the Sutton Trust and the Education Endowment Foundation, said: “We have previously documented social selectivity in secondary schools, but today’s findings warn us that primary school admissions are far from a level-playing field.

‘We need to make sure that oversubscribed schools do more to prioritise pupils from disadvantaged homes and the Schools Adjudicator does more to prevent parents from gaming the system.”

Also remarking on the research is NASUWT general secretary Chris Keates, who says, ‘“The Report’s findings come as no surprise to the NASUWT. We have been raising year-on-year our deep concerns about the fairness of the current system.

“There is a national admissions code which applies to all schools which is supposed to make sure that admissions are as fair as possible. However, the increasing fragmentation of the system as a result of Government policy has removed robust oversight and scrutiny of this Code…

“Consequently we now have selection by stealth, as practices are introduced which are designed to deter children from socio-economically deprived backgrounds with increasing numbers of parents unable to secure a place in their local school.’