Music and mindfulness – How singing and playing can improve students’ wellbeing 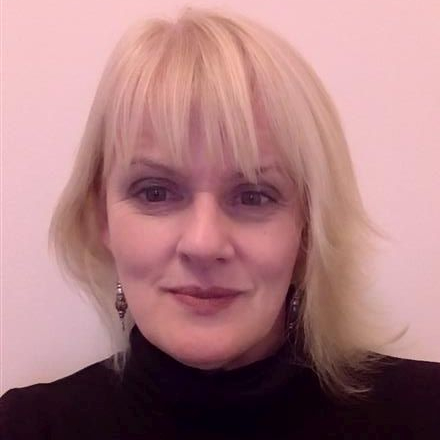 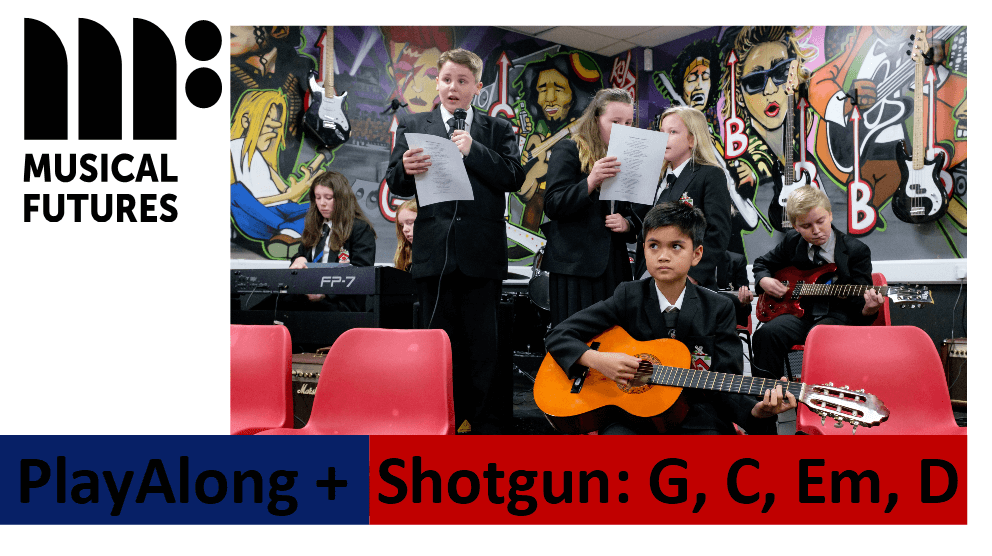 “One good thing about music, when it hits you feel ok…”

As the same time, there’s considerable evidence pointing to the power of music to heal, calm and unify. Music is a natural go-to in this area. It has the potential to yield great benefits for whole school communities, with the result that many music departments are now being asked to plan explicitly for both wellbeing and musical outcomes – but it’s a complex task.

Bev Vincent knows this landscape well. Having previously worked as a head of performing arts at secondary, she now works as a communication and wellbeing practitioner, where her recent work has seen her liaise with eating disorder clinics and hospital schools, helping facilitate student reintegration back into school.

“The waiting list of young people in need of many types of support at present has risen exponentially,” she says. “If we had caught them earlier in mainstream settings it would have been much easier to keep them in their schools…”

Yet while she speaks positively of the intrinsic value that performing arts, and especially music, can have within this field, she also expresses some concerns regarding current practice.

“Teachers need training to deal with the difficult emotions and anxieties that arise from wellbeing activities. The planning needs to be detailed, careful and long-term. This isn’t just about box-ticking.”

So how can wellbeing strategies be made to work alongside school music life with integrity? Many secondary departments are facing a fall in GCSE and A Level music numbers and the loss of subject teaching time at KS3 and 4, while across the UK, music teachers are increasingly finding themselves running the show solo.

COVID restrictions have also left a considerable long-term impact on the musical life of schools, with some departments still struggling to recover their extra-curricular provision.

Professor Katrina McFerran of Melbourne University, and co-author of the Handbook of Music, Adolescents and Wellbeing, recognises the importance of identifying school-specific needs, as well as the need to manage best solutions for issues such as staffing, skills and spaces. Having seen the complexity involved in deciding on what works best for schools and departments in Australia, her team came up with a matrix designed to help. As she notes herself, “You can’t just add music and hope for magic.”

Meanwhile, the performing arts department at Finchley Catholic High School, under the leadership of Courtney Wood, came up with a musical response to the school’s Y7 transition initiative – in the form of a project based around the novel The Lion Above the Door.

As Wood explains, “We collapsed the performing arts timetable for the first few weeks of term, so that students could learn as a whole Y7 group popular songs with themes relating to the strand. The songs would be a starting point for facilitating conversations within a safe weekly space, and a catalyst for exchanges of ideas between the students on topics such as bravery and friendship. This gave them opportunities to discuss fears and anxieties related to the song material, rather than risk exposing personal issues.”

The work culminated in a Y7 ‘welcome event’ performance, which FCHS headteacher Niamh Arnull hailed for its positivity, remarking how “Heart-warming it was to hear their amazing voices in harmony.”

Other strategies at FCHS included building improvisation into schemes of work to enable opportunities for self-expression. Wood used the concept of mood as a starting point in students’ compositions, with positive results – especially among those for whom non-verbal communication was an easier first step for them to take.

Another response was to organise a ‘drop-in singing group’ for students that entailed no pressures to participate and no planned performances. Wood recalls how this sat very well alongside the school’s established vocal groups and provided an important outlet for singers not drawn to the choir while still improving participants’ confidence, and in some cases, enabling transitions from the informal group to others regularly rehearsing and even performing.

At a Cheshire comprehensive school where Fionnula McGranahan runs the music department, the priority use for its practice rooms is to provide a musical safe space for informal and social musical connectivity. “We are lucky to have five practice rooms that we can open to students at lunchtimes and after school,” says McGranahan.

Above all, she recognises how this allows students to be freely creative, whether singly or with friends. Because let’s be honest – which music teacher hasn’t eavesdropped outside a practice room and marvelled at the teacher-less music-making?

McGranahan’s yoga-influenced classroom warm-up activities, having initially been introduced to support vocal preparations, are now included in music-making lessons for their own sake, and have proved to be a staple of students’ classroom experience: “I found that after the giddiness they settle into it, with most feeling a sense of calm before moving into the singing.”

LSAs at the school have also been invaluable in enhancing and refining the school’s wellbeing practice. One of them, Maria McKernan, sees this at work daily, and can relate it to her own family experiences.

“My daughter had speech therapy, but it wasn’t until after she took up the flute that we saw a significant improvement,” McKernan recalls. “Both of my children became less anxious when facing school exams and interviews, because of their history in performing and completing music exams.”

A similarly holistic and sustained approach is also at play within the work of the award-winning charity Orchestras for All. According to artistic director Emma Oliver-Trend, “The music is the wellbeing, and the wellbeing is the music in our work. Our programmes are one seamless set of activities.”

Oliver-Trend cites the charity’s recent ‘Rise and Shine’ sessions, where gentle physical movement encourages individuals to focus on breath and space for the day’s music-making to come. OFA has also found success in blending yoga techniques and singing.

For the sole staff members running a music department, there’s plenty of advice out there on how to blend music with wellbeing. In short, think creatively, plan in small steps and build a team of allies. Perhaps your flute peripatetic is a mindfulness guru on the quiet…?

Helen Tierney has run music departments in comprehensive schools for over 25 years, was an advanced skills teacher for secondary music in Barnet and now works freelance in music teaching, examining and dementia work; her book, Music Cover Lessons, is available now (Rhinegold Education, £39.99) 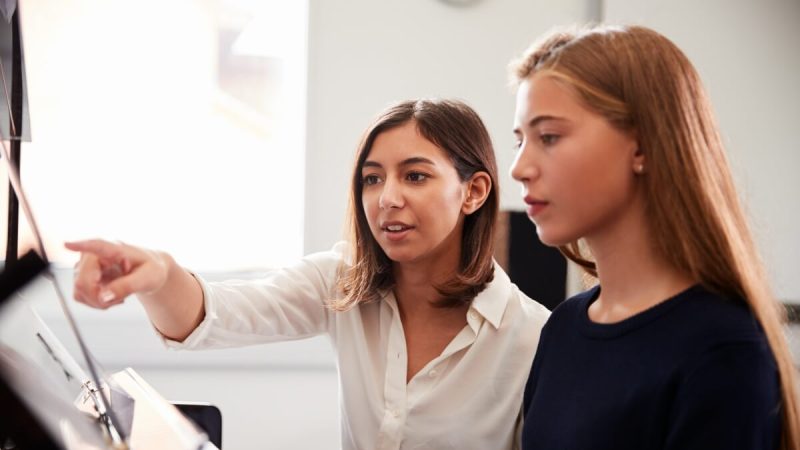 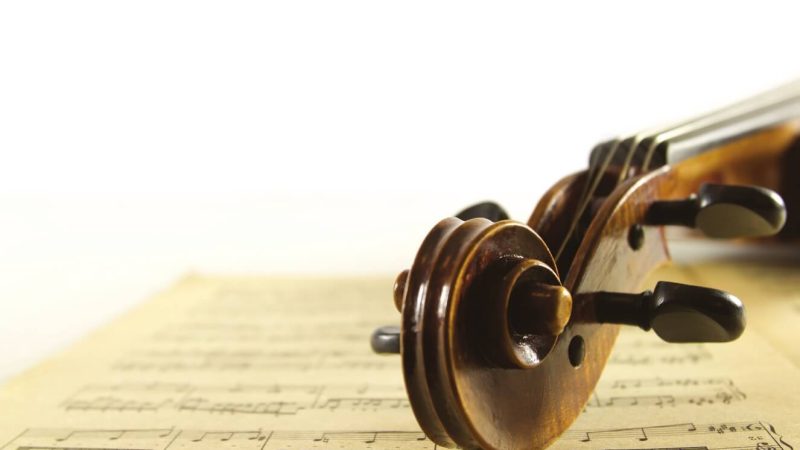 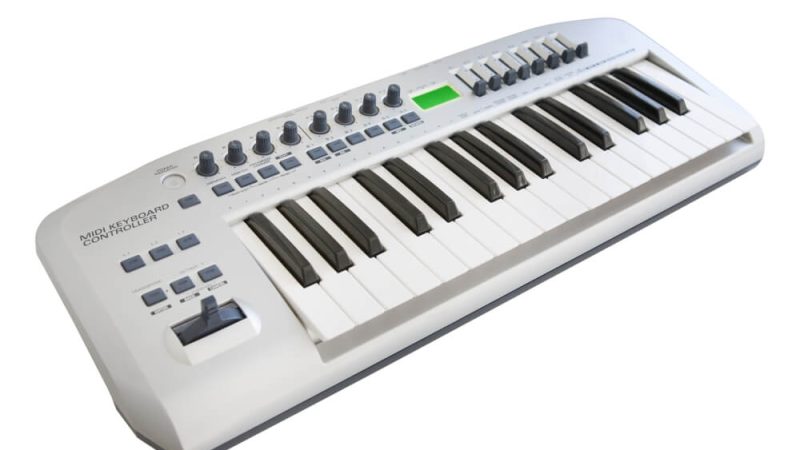 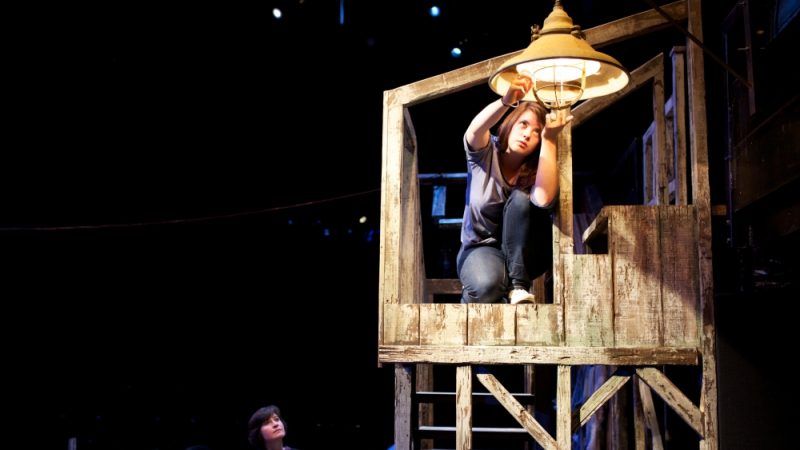