back to Art & Design hub

Help children celebrate Mothering Sunday with these themed activities and ideas for cards and gifts for primary school...

What is the origin of mother’s day?

The modern holiday of Mother’s Day, however, was first celebrated in 1908, when Anna Jarvis held a memorial for her mother in Grafton, West Virginia. It became an official holiday in West Virginia in 1910, and by 1911 it was recognised in every state.

It had not happened overnight, however. Jarvis and her fellow peace activist and suffragette Julia Ward Howe (who famously wrote ‘The Battle Hymn of the Republic’ from which John Steinbeck’s The Grapes of Wrath takes its title) had been urging for the creation of a Mother’s Day for 40 years.

Ward Howe had made her Mother’s Day Proclamation in 1870.

If you think holidays like this have become over-commercialised, so did Jarvis. By the early 1920s she felt that companies like Hallmark, which had started selling Mother’s Day cards, had exploited the holiday for profit.

Jarvis specified that the singular possessive ‘Mother’s’ should be used, as the day is for each family to honour the mother(s), rather than commemorate all mothers in the world. 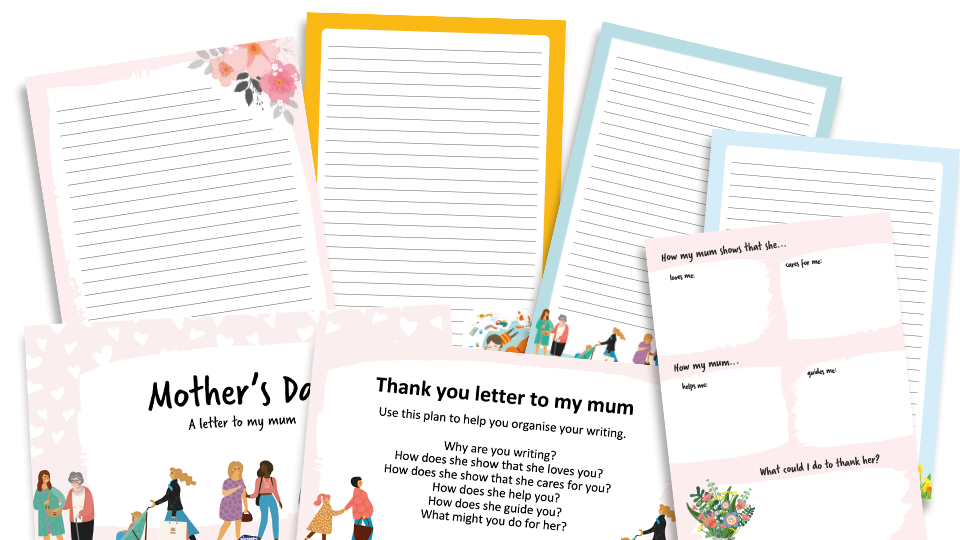 This Mother’s Day activity will give pupils the opportunity to write a letter of thanks to their mum (or another significant female), and discuss why their mum is special, covering aspects of PSHE, using the worksheet to record their ideas.

The resource pack includes teacher’s notes with 5 lessons, a PowerPoint presentation, a worksheet to record why pupils should thank their mum (alternative version included to thank a different significant female in a child’s life) and writing paper with a selection of Mother’s Day-themed page borders.

The idea of this assembly is to celebrate Mother’s Day and suggesting that it’s not just about cards and gifts.

It takes the form of a simple play, so you will need a leader plus four children to play the parts.

Find everything you need for it, here.

Over at iChild you’ll find a nice selection of crafting activities to create Mother’s Day gifts and cards.

There’s everything from this Best Mum certificate to a handprint flower craft activity to colouring and bookmark worksheets.

Find all this and more here. 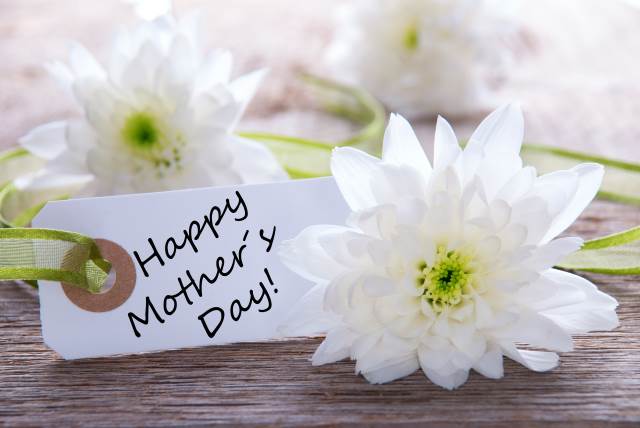 Writing Mother’s Day Poems to include within a Mother’s Day card is a fun way to incorporate literacy for KS1 and KS2 into an activity.

This could be a short verse (rhyming or non-rhyming), an acrostic poem or a shape poem in the form of a heart.

Consortium Education has selected a few ideas to help you to inspire your pupils to get creative with their feelings through poetry.

Granted, you probably haven’t been going through hundreds of ice lollies in recent weather, so you may need to source some unused ones, but this colourful craft activity can make for a lovely little Mother’s Day gift.

Get the instructions here. This worksheet includes an informative comprehension exercise based around Mothering Sunday. Pupils simply read the text and answer the questions provided. 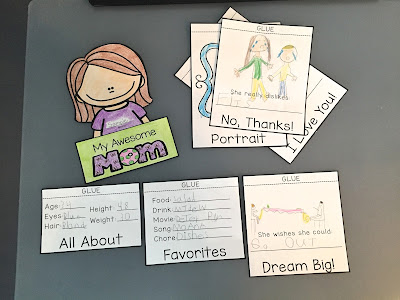 This Mother’s Day flipbook craft activity is fun and easy to make.

Six tabs provide information that show just how much your little ones know about and love their special someone while incorporating beginning writing practice at the same time. This free printable adjectives mat contains loads of words for children to use in writing, whether they’re writing their mum a letter or describing them for classwork. 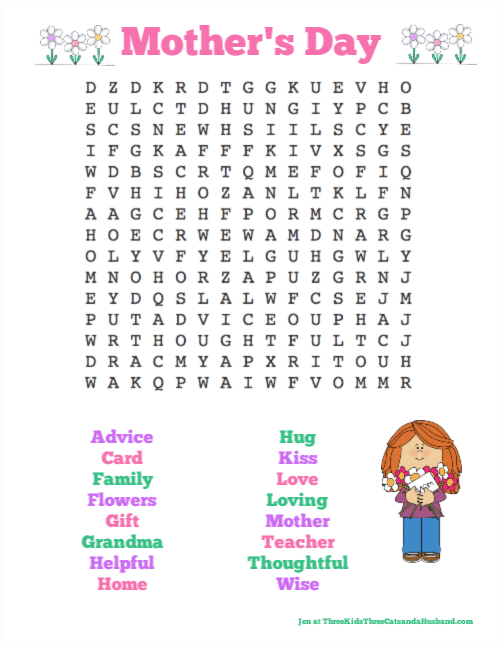 These free printable wordsearches (one for son and one for daughter) provide a fun activity for younger students to get in the mood for Mother’s Day.